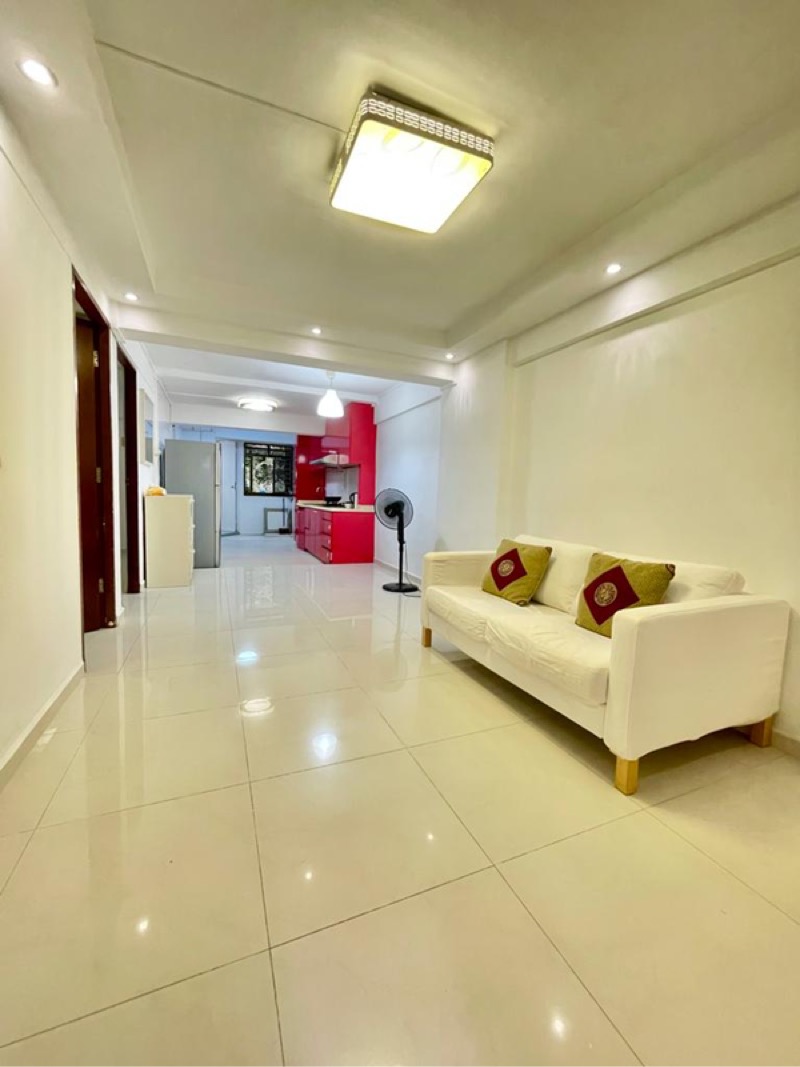 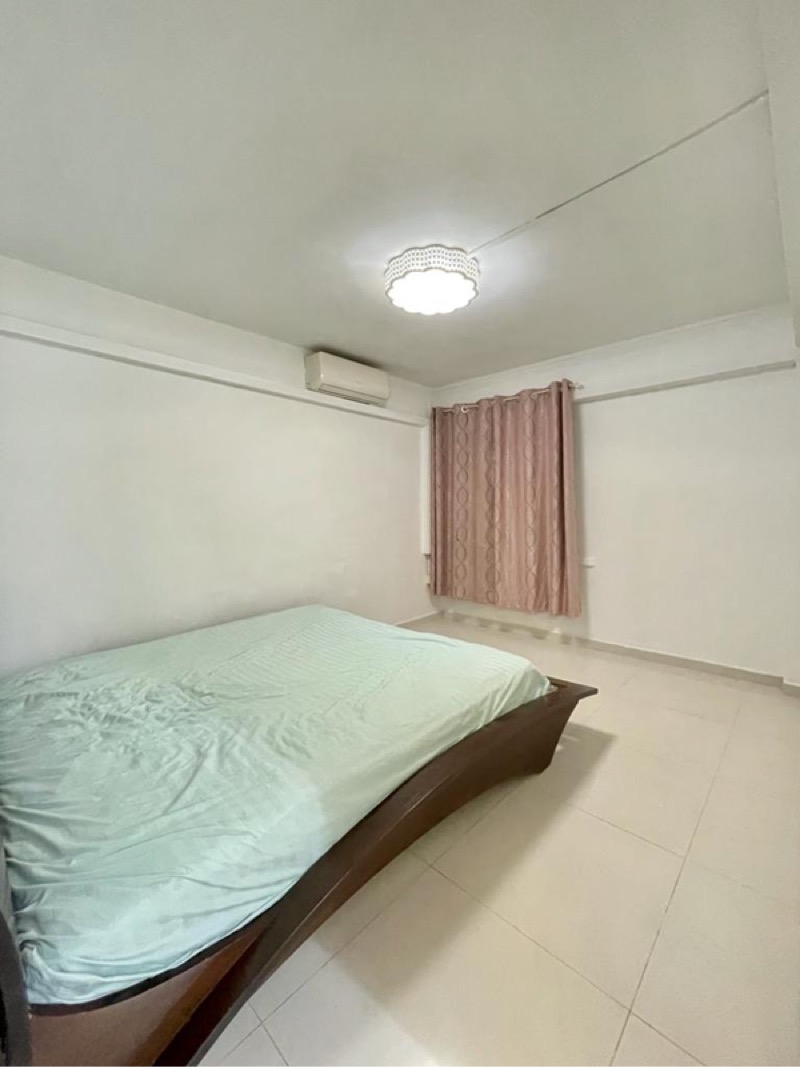 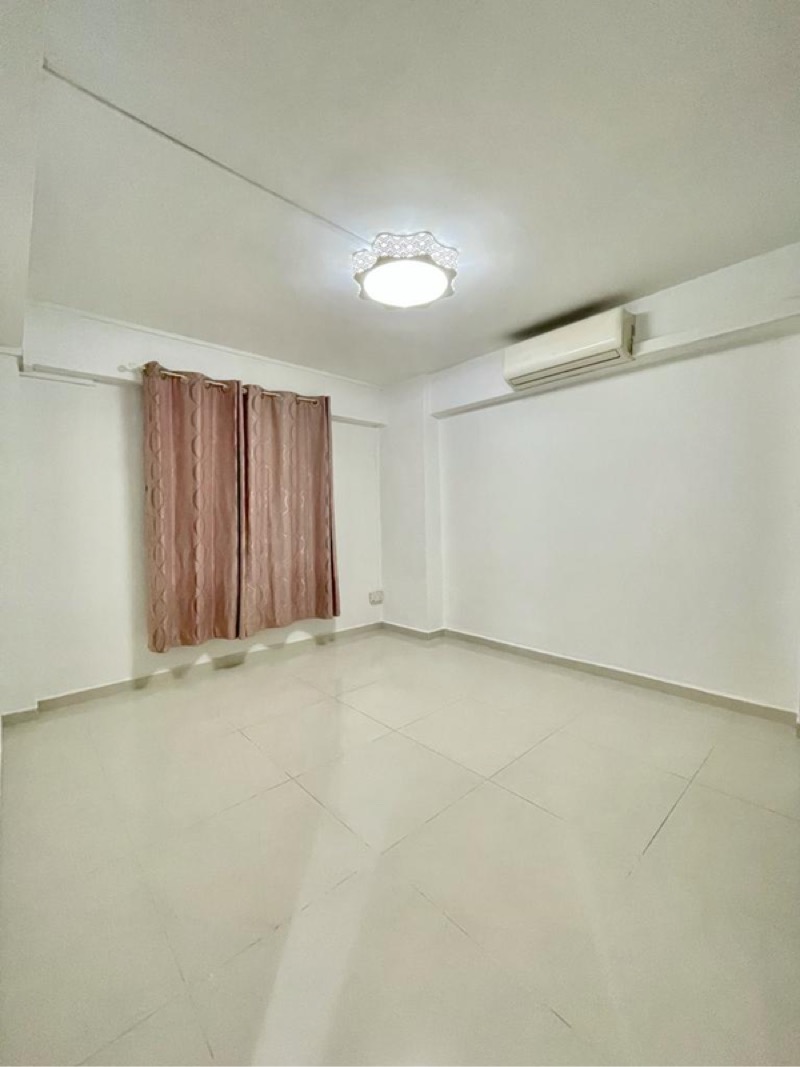 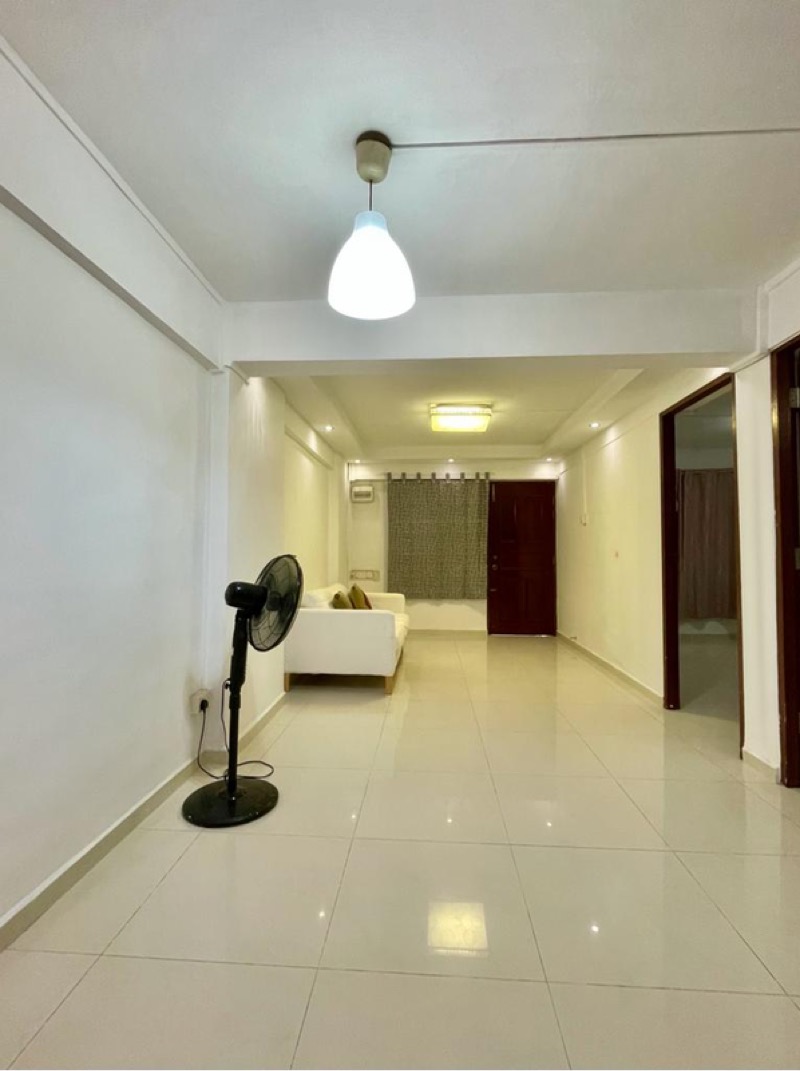 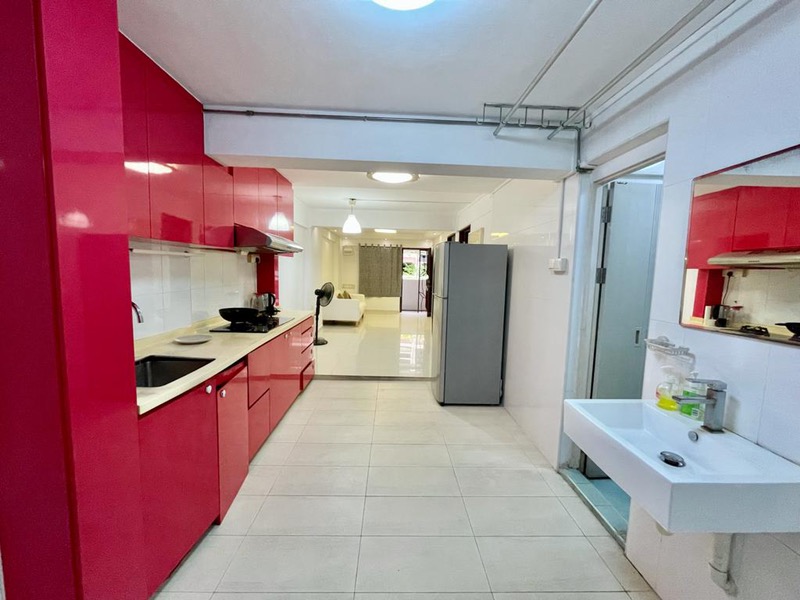 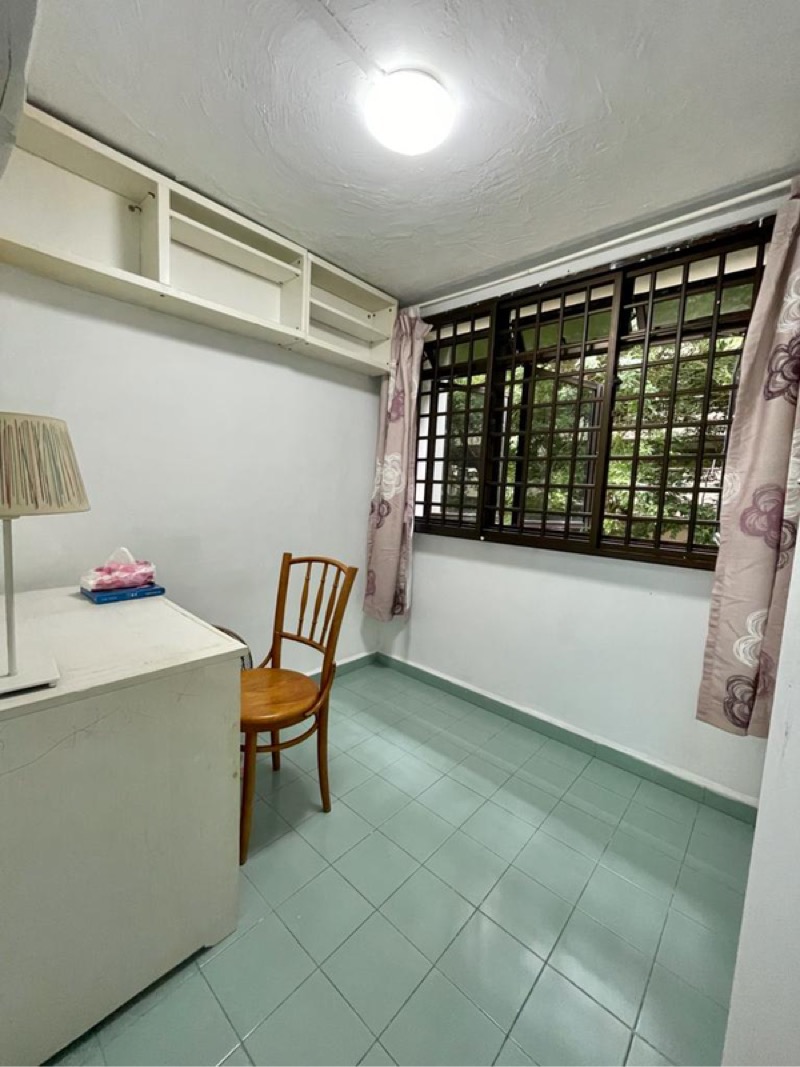 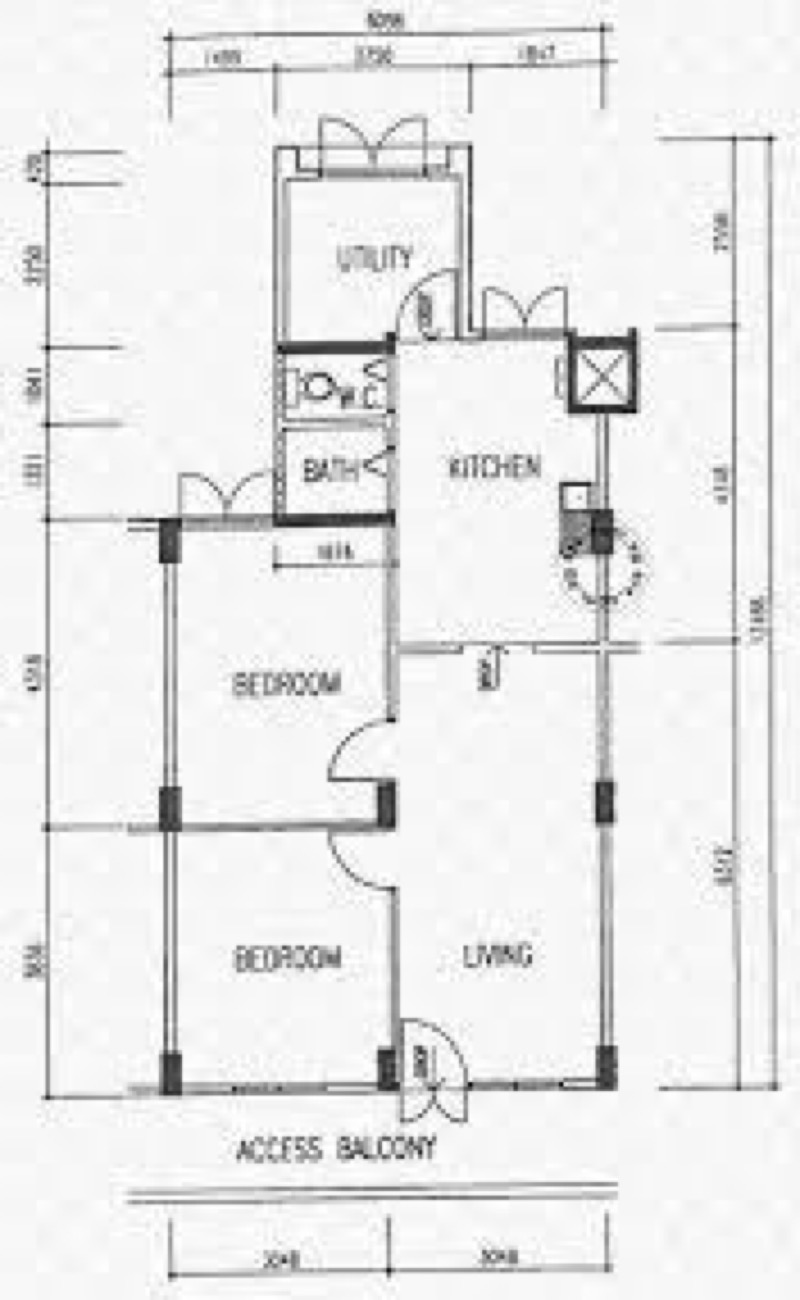 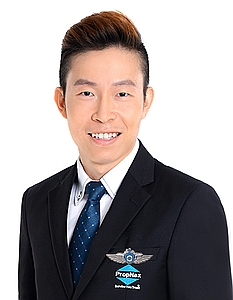 A down to earth guy who started off in the real estate industry with a passion to serve and fulfilling my client's real estate needs. I take pride in my job and as my client, you deserve accurate current market information, honesty, trust and an agent who has integrity and professionalism to serve you. Most importantly my personal success comes very much from your support and without my clients, I will not be where I am today. Majority of my clients are through the mode of referrals and I strongly believe in service & word of mouth as you only recommend the best to your friends and families. And that's where my business continues to grow. From clients to friends, it will be my pleasure to answer all your property needs.

Do you know you can start tracking your property prices?
Visit: http://www.srx.com.sg/property-tracker?inviteId=138932&source=46

Reported in The Edge Property 22 Jul 2017 for Sheares Ville Sales achieved Million Dollar profit for our Seller in D10.