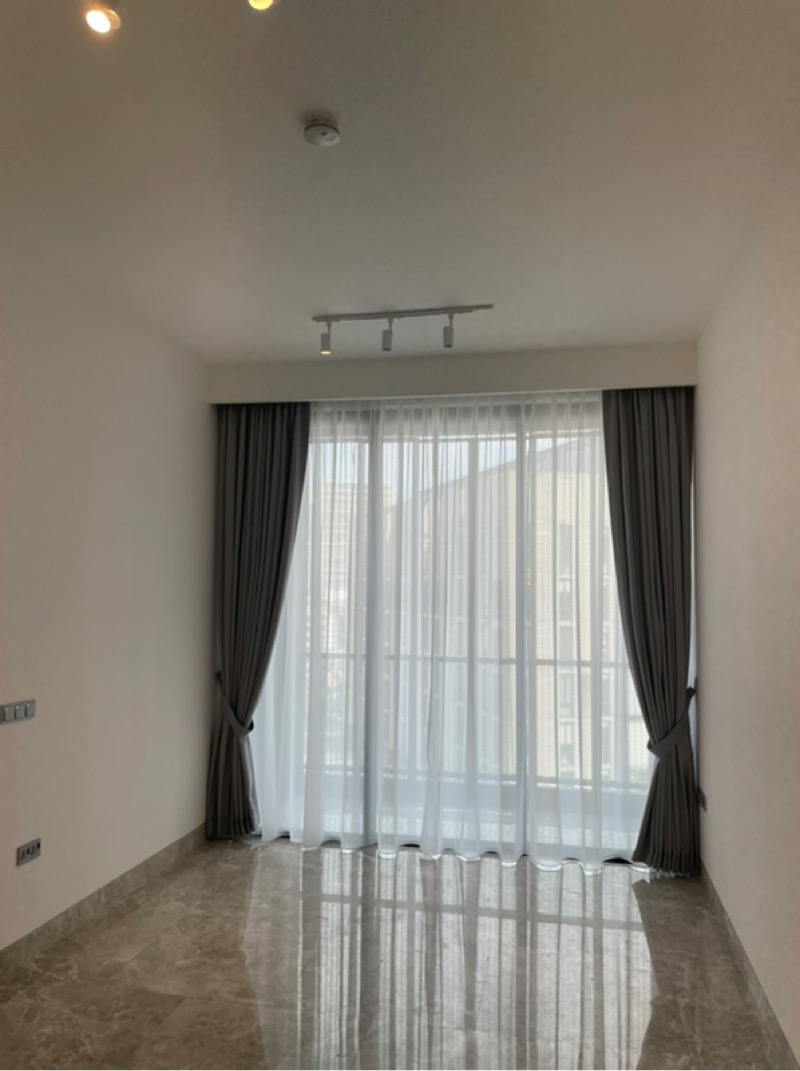 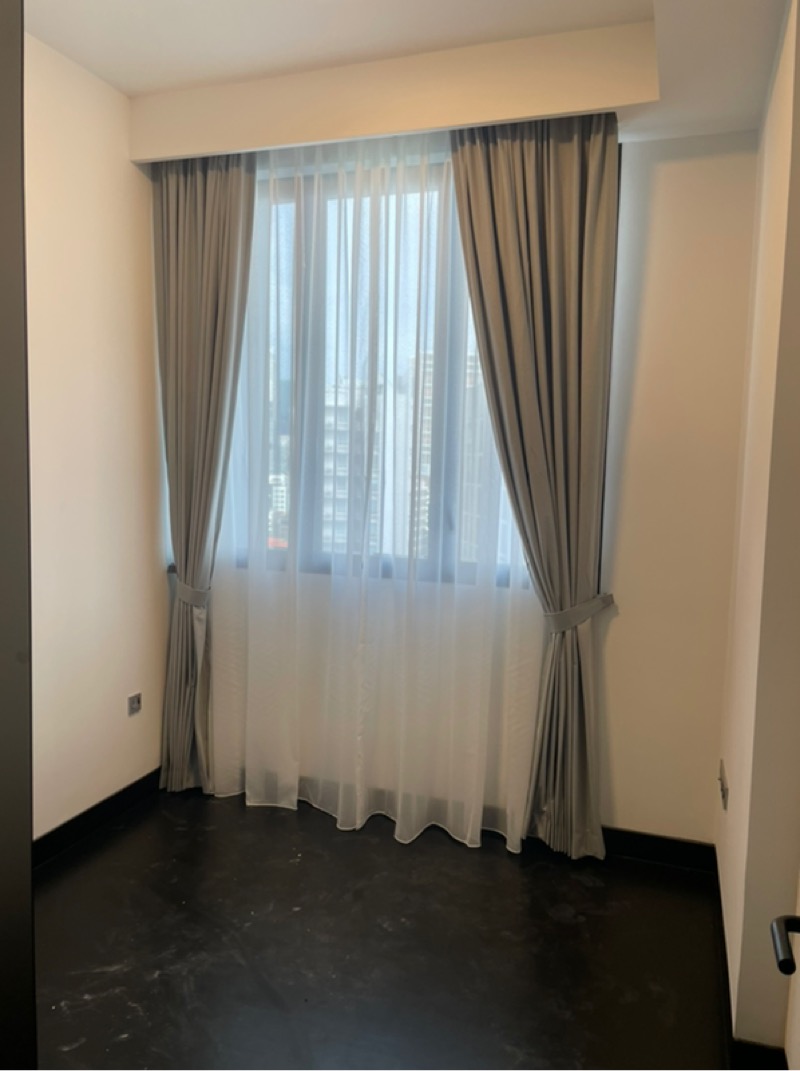 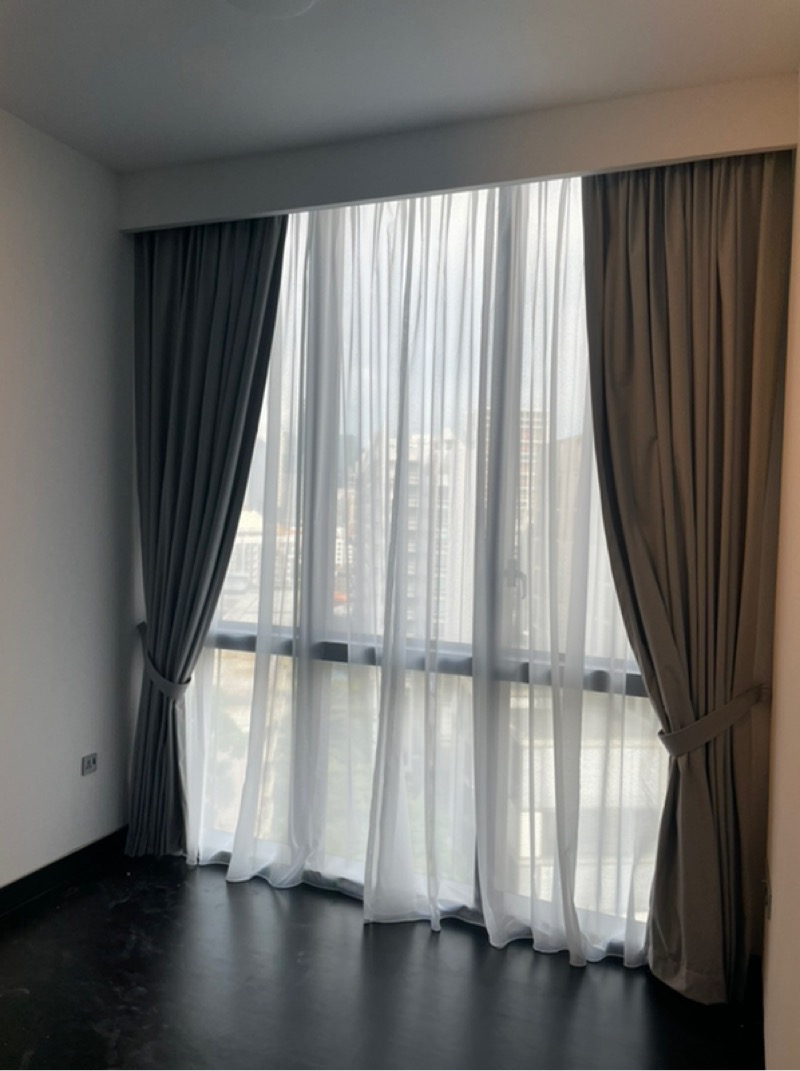 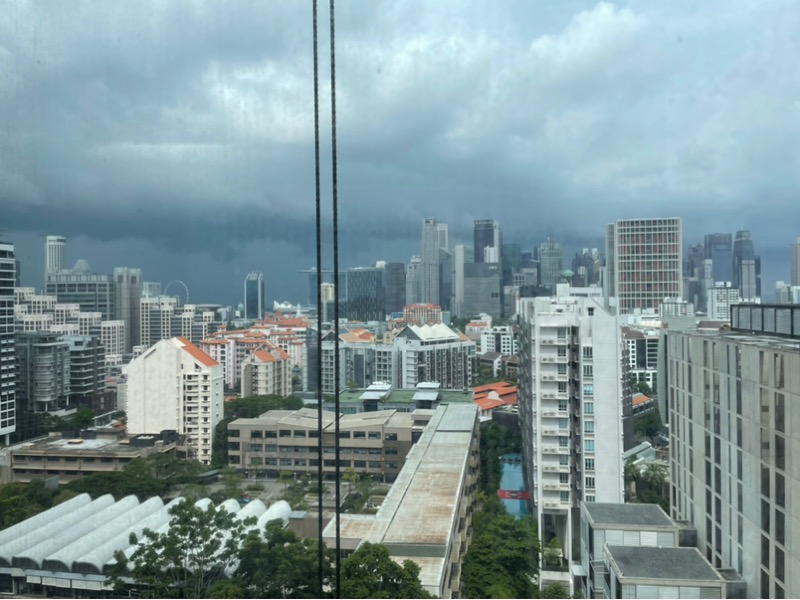 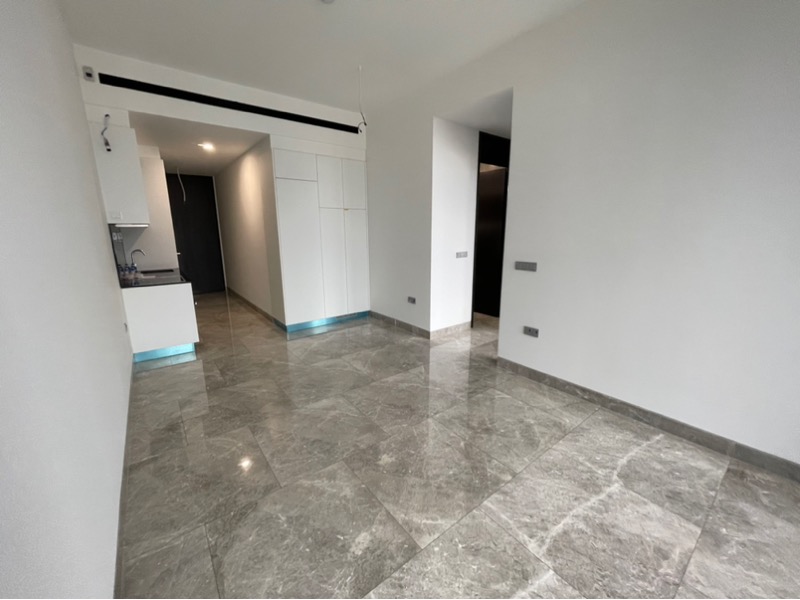 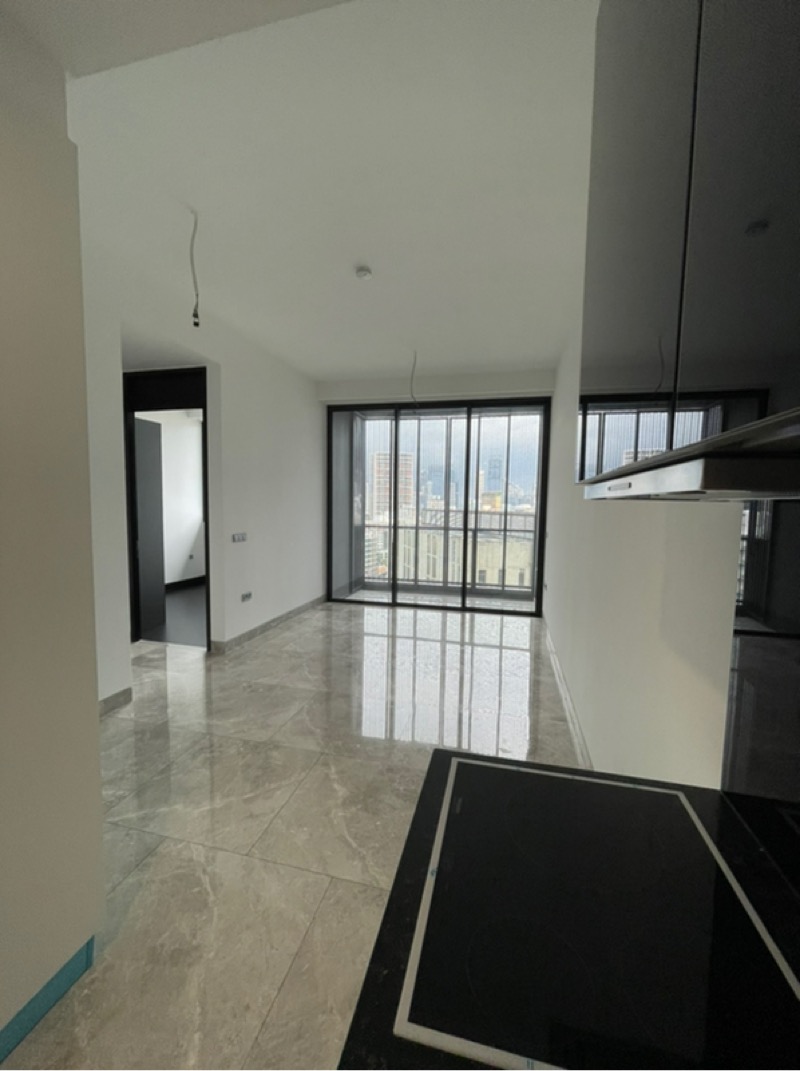 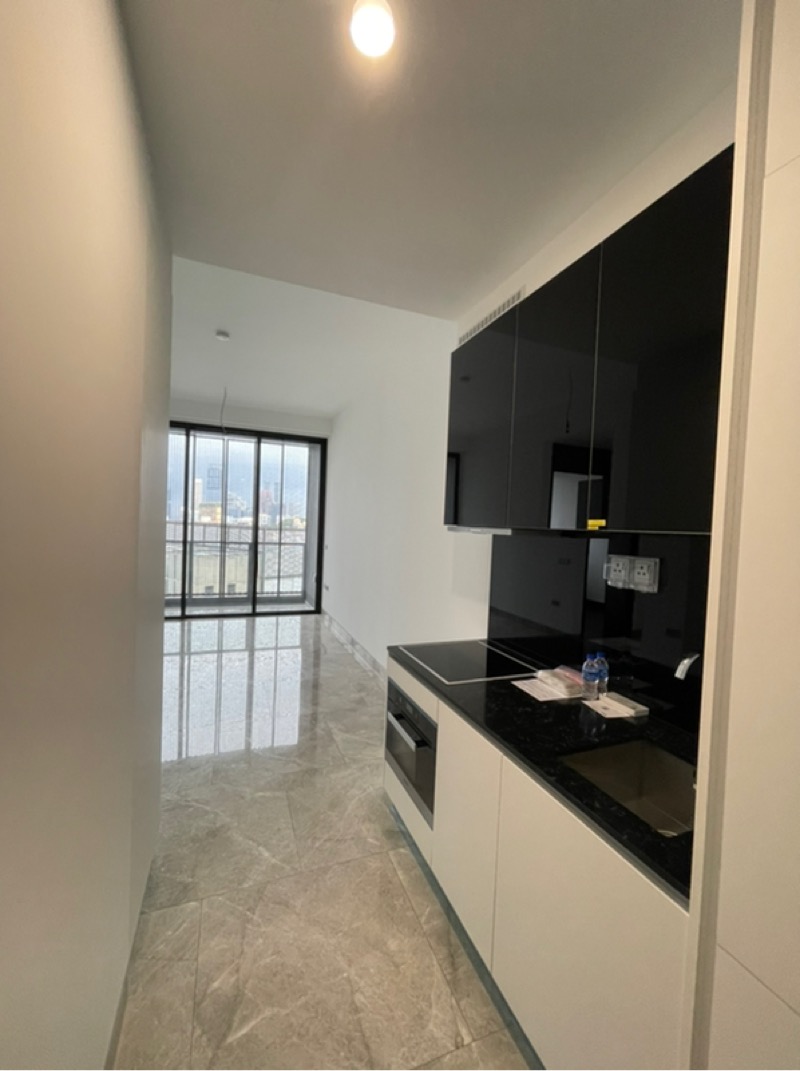 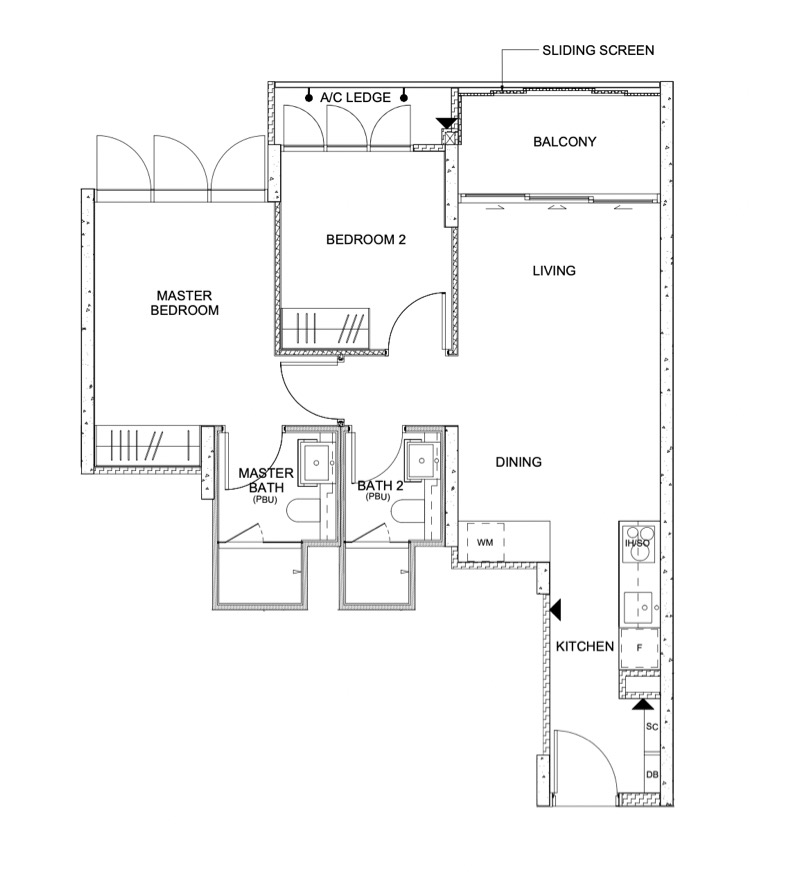 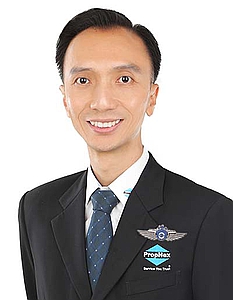 Summary
• Harry Boey Siew Kok is an Associate Branch Director in PropNex Realty.
• Harry has been a Real Estate Salesperson since 2008.
• He comes from the Powerful Negotiators team.
• He has extensive experience in residential, commercial and industrial properties.
• His clients range from local to international investors.
• “Investing without knowing your financial status and goals is like putting the cart before the horse.”

Years Of Experience
Harry joined PropNex’s Powerful Negotiators in 2008, after a friend invited him over. He has since worked his way through a range of properties and met both local and international homeowners and investors.

In The News
• Interviewed by The EDGE Singapore in 2011.

Value-Add
As an ex-financial planner who enjoys crunching numbers, Harry also understands the importance of having the right property in an investor’s portfolio during their different life cycle and market cycle. Once he has zeroed in the type of property that the client needs for the season, he will work on restructuring their current assets according to the findings.
In serving his main client base of investors, Harry works to meet their goals, time horizon, and purpose of investing.

What I Can Do For You
“Depending on your stage in life, financial planning is all about wealth creation, preservation and distribution. As my wife is in financial planning, we keep each other updated on the current market news and provide a complete client-centric solution for investors.
I believe in financial prudence, and in being logical when property investment is also an emotional journey. As the Bible says, “For which of you, intending to build a tower, does not sit down first and count the cost, whether he has enough to finish it – lest, after he has laid the foundation and is not able to finish, all who see it begin to mock him, saying, ‘This man began to build and was not able to finish’? (NKJV Luke 14:28-30)”. Investing without knowing your financial status and goals is like putting the cart before the horse.
Once we have the foundation, we can invest in the right property that meets your goals.”

Testimonials
“Harry helped me with the purchase of my first commercial property in late 2011 and he continued to help me review my investment from time to time.
In the beginning of 2013, Harry spotted another commercial property for me to purchase, which I brought and enjoyed a paper gain of around 15% even before the legal completion of the sales transaction. Harry also took care of this new purchase by getting in a tenant, who is giving me a comfortable rental yield of 4.6%, upon the legal completion of the transaction.
At the same time, he also helped me to sell away my first commercial property at a record price, helping me to achieve a capital gain of more than 100%. This works out to a ROI of around 400% for my very first property investment over a short period of around 18 months. With this profit, I was able to go ahead to purchase an even better quality commercial property to upgrade my property portfolio. Now, my property portfolio has not only increased in quantity but also in quality over a period of less than 2 years.
Harry expertly navigated through the constant review, frequently recommending actions that proved strategic. My wealth creation journey went smoother and faster than I could hope for.
I highly recommend Harry as someone who is capable and trustworthy. I will surely be looking forward to an even more exciting wealth creation journey ahead together with him.” ~ A. Sim.