This is the fifth straight month of increase in new home sales after transaction volume plunged in April following the implementation of circuit breaker measures to stem the spread of COVID-19. Taken together, developers have sold a total of 7,532 new private homes in the first 9 months of 2020 – surpassing the 7,469 units sold in the corresponding period in 2019, albeit it marginally. 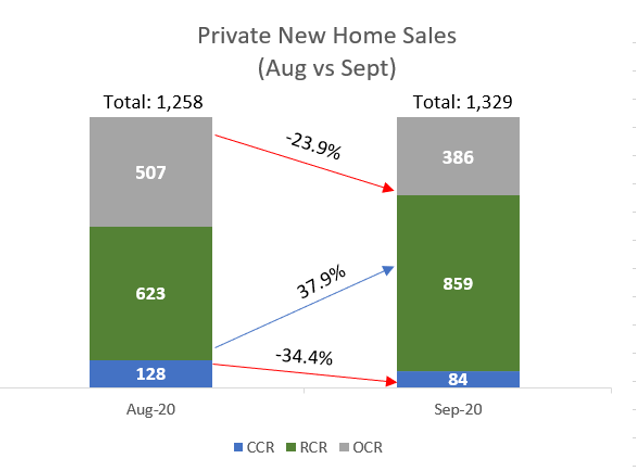 Developers placed 1,340 new units for sale in September 2020, down by 15.3% from the 1,582 units launched in the previous month. The three new projects – Penrose, Verdale, and Myra - that were launched in September, sold a combined 448 units, with Penrose accounting for 389 units.

Ismail Gafoor, CEO of PropNex:
“New home sales, backed by robust demand, have outperformed expectations time and again in recent months. We have observed that there remains a sizable pool of genuine buyers, HDB upgrades, and investors with ready funds to enter the market to take advantage of the more attractive pricing amid the challenging economic conditions. In addition, the conducive interest rate environment is supportive of home purchase and financing, and could have nudged some buyers who have been sitting on the fence to make a purchase.

Despite the attention-grabbing monthly sales figure, it must be said that some projects are doing much better than others. Buyers remain price sensitive and are very selective in today’s market. In the end, it boils down to the developers’ pricing strategy and value proposition; we note that with astute pricing, a developer could easily sell more than 30% of units in the initial phase of a project launch, as witnessed by the brisk sales at Forett At Bukit Timah (launched in August) and Penrose, for example.

Looking at the present sales trend, there is still keen buying interest in the market, however, we expect that the recent clampdown on the re-issue of options to purchase (OTPs) will have a slight cooling effect on demand. Hence, we are projecting new home sales to trend below the 1,000-mark in each of the last three months of 2020. Assuming 800 units are being sold each month in Q4 2020, total new home sales this year would likely mirror or even slightly exceed the 9,912 units transacted in 2019.”

Wong Siew Ying, Head of Research and Content, PropNex:
“The way the Singapore property market has recovered from the past crises probably gave buyers some comfort and a measure of confidence to acquire new homes. In addition, Singapore’s effective management of the pandemic, the multitude of measures to cushion the economic damage, and perhaps signs of gradual recovery in the economy would also help to boost confidence.

It has been nine months since Singapore reported its first COVID-19 case in January 2020, since then the country has achieved a stable position in its battle with the pandemic. Buyers right now probably have a greater visibility on the potential challenges and opportunities ahead, and are in a better position to make a buying decision. Additionally, some buyers may see property as a less volatile investment vehicle – compared with the financial markets - that will help to hedge against inflation and preserve their wealth amid this crisis.

Taking a mid- to long-term view, the outlook of the property market remains positive, supported by Singapore’s robust economic fundamentals. With the US Federal Reserve signalling that it will keep rates near zero through 2023 to boost the US economy, we can expect the lower for longer interest rates to continue to support housing demand.” 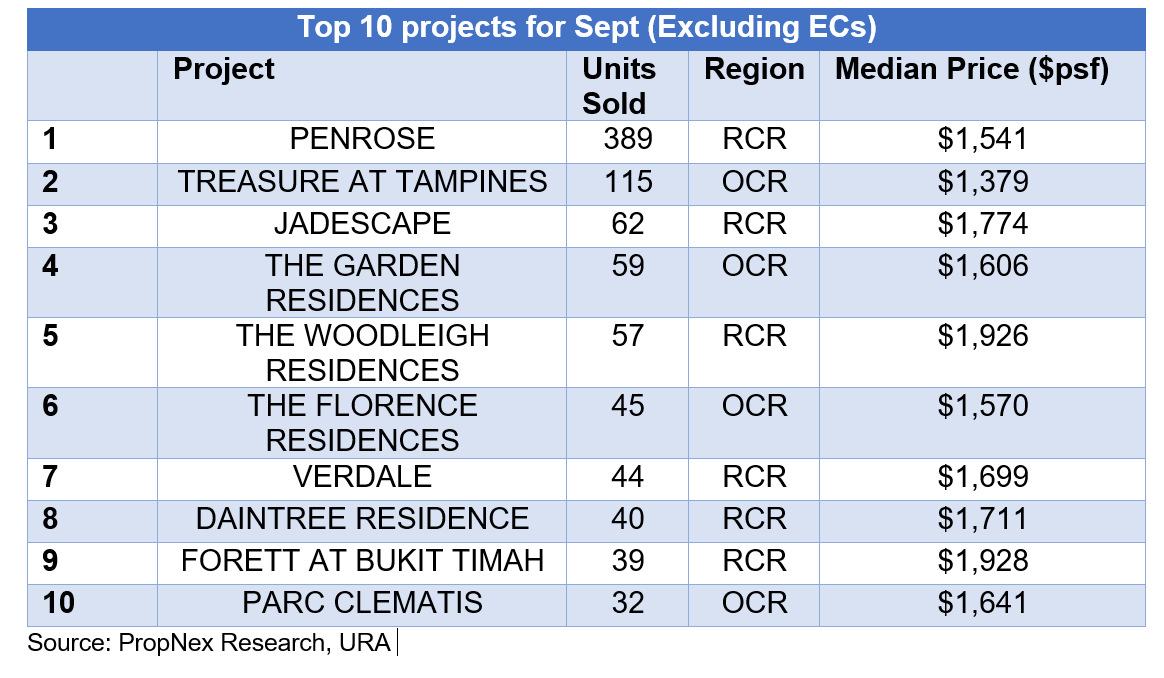 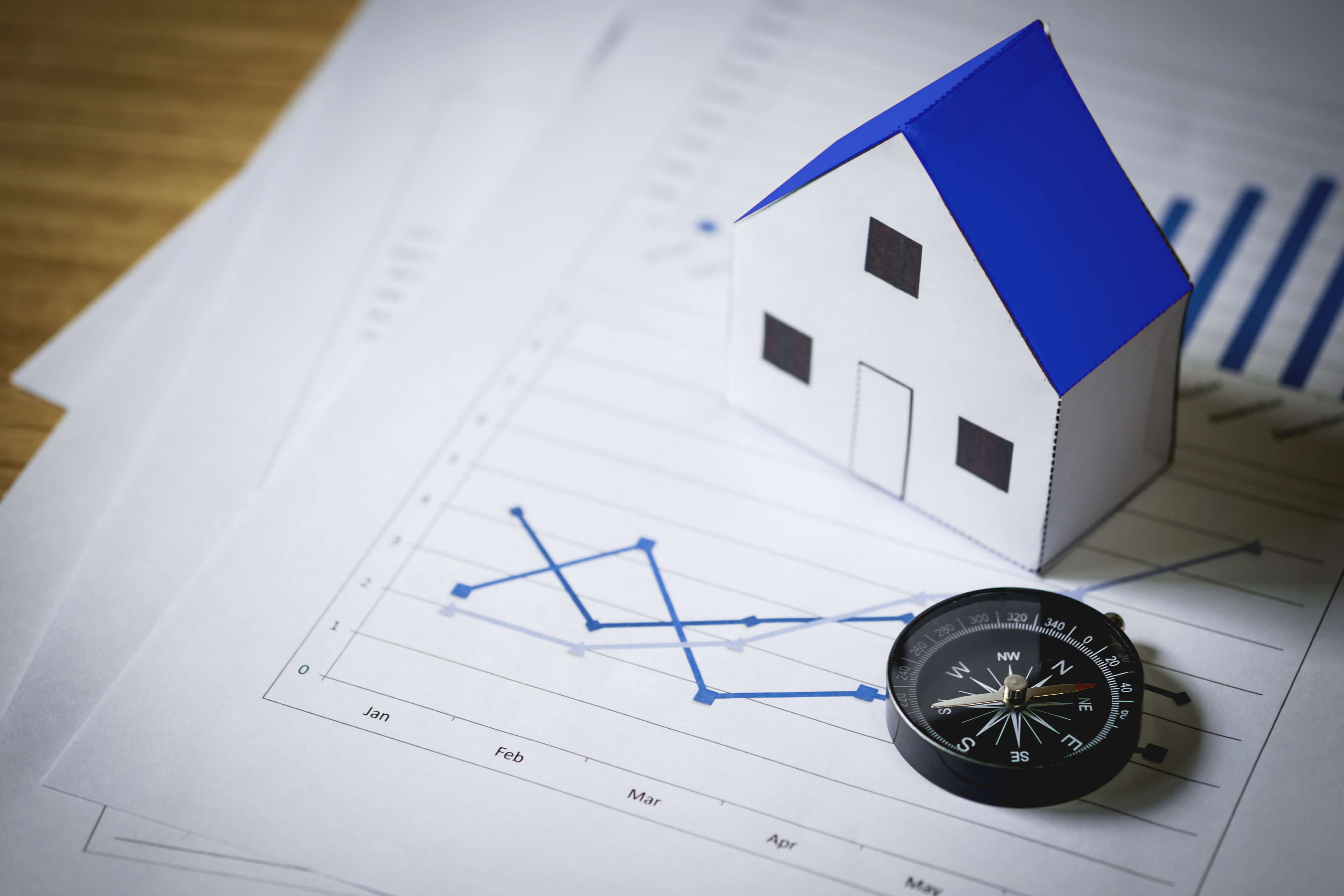 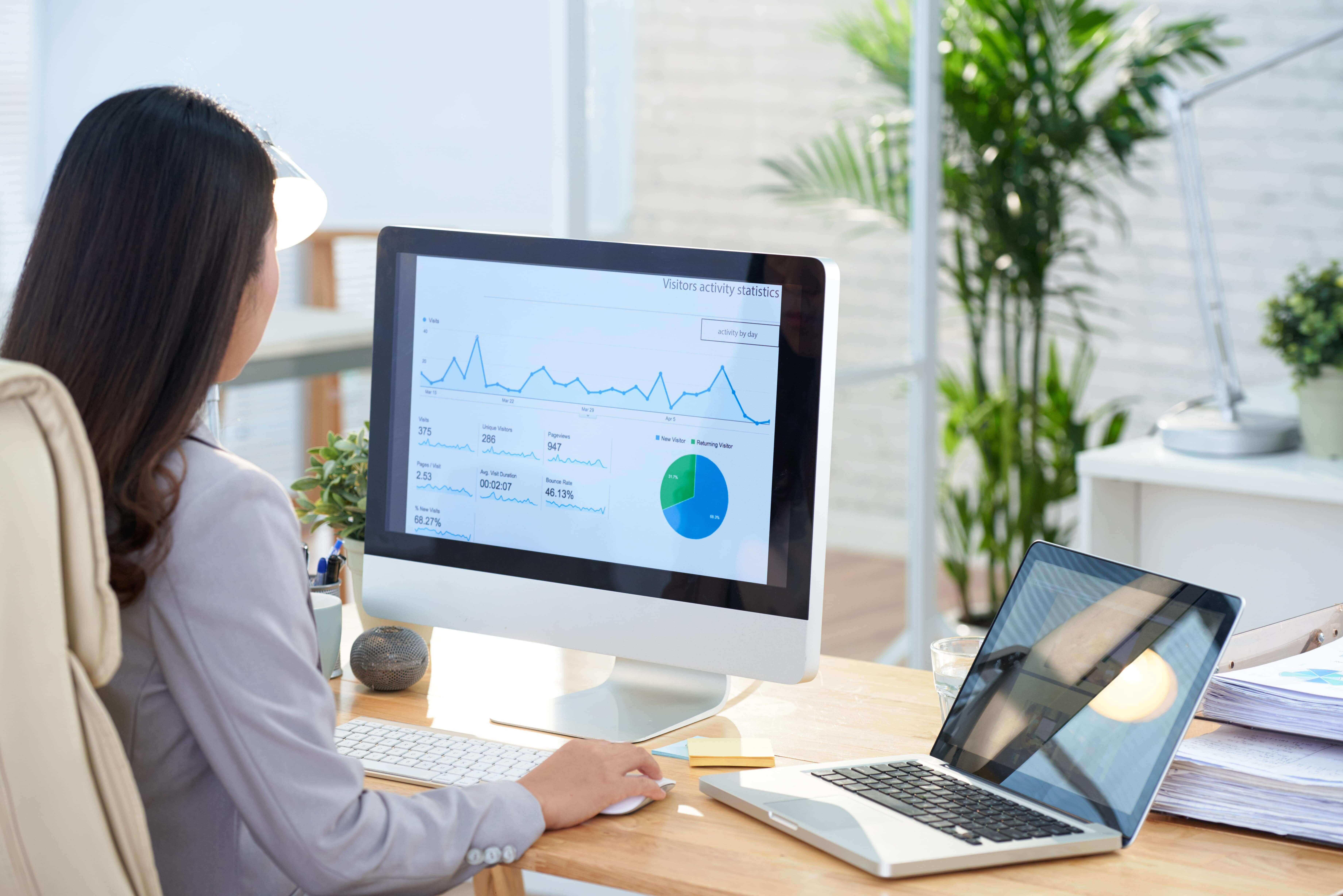 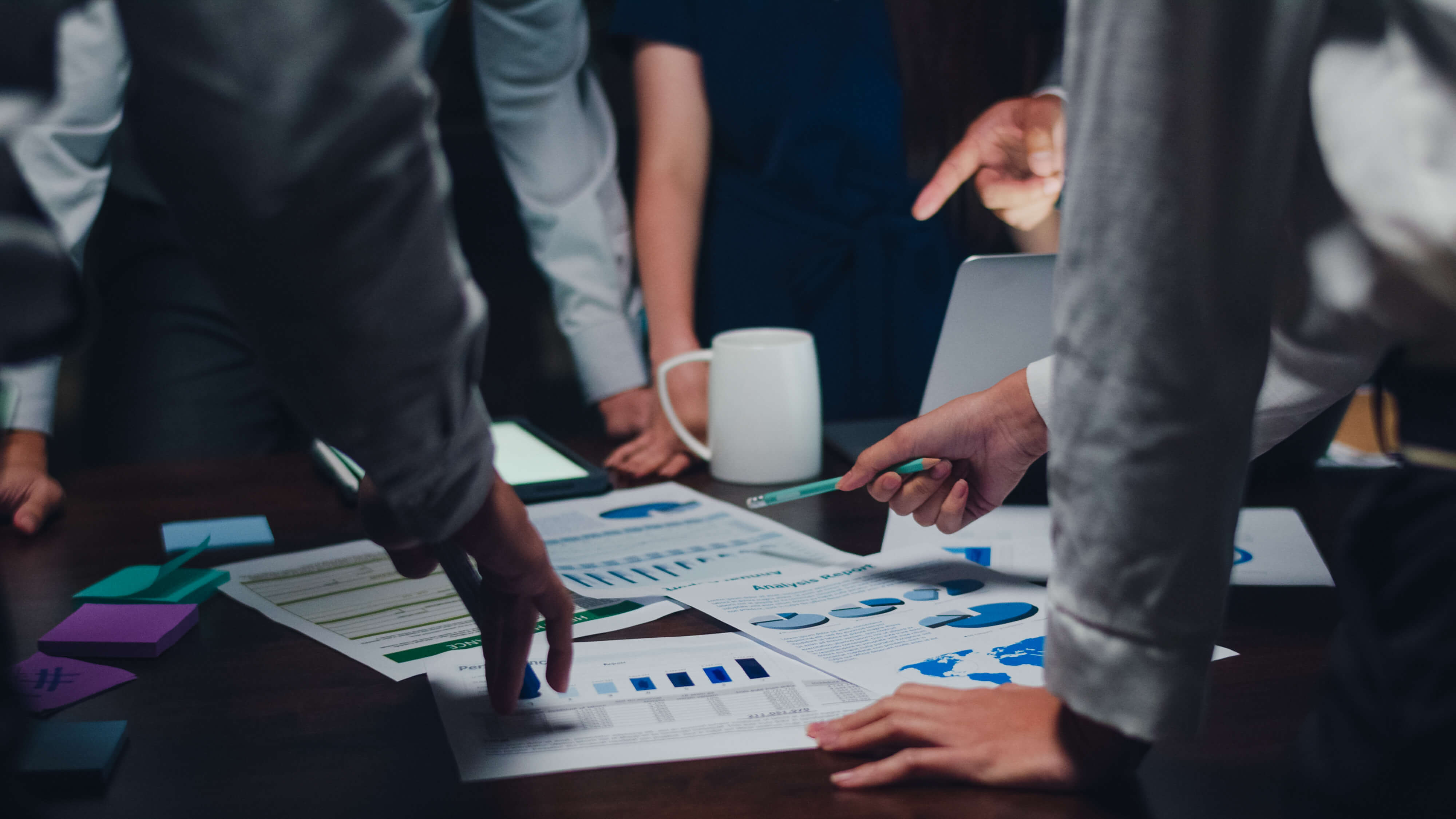