SINGAPORE, 15 July 2021 – Overall private new home sales fell slightly in June 2021 compared to the previous month, as developers held back on new launches amid the tighter safe management measures under the Phase 2 Heightened Alert from 16 May to 13 June 2021. Developers sold 872 new private homes (excluding Executive Condos) in June 2021 – down by 2.6% from the 895 units transacted in the previous month. When compared to June 2020 – which marked the start of the reopening of the economy after the 2-month Circuit Breaker from 7 April 2020 to 1 June 2020 – new home sales last month were 12.6% lower than the 998 units transacted then.

New homes sales in the Outside Central Region (OCR) declined month-on-month by 16.4% in June, but still led sales for the month, selling 337 units – boosted by transactions at Treasure At Tampines (80 units). This was followed by the Rest of Central Region (RCR) and Core Central Region (CCR) where 329 and 206 new homes were transacted respectively. The RCR and CCR sold 9.7% and 7.3% more units respectively in June 2021 compared to the previous month. The CCR sales were boosted by Hyll on Holland which sold 87 units – the project’s strongest monthly sales since its launch in October 2020. Meanwhile, Normanton Park remained the top-seller in the RCR, with 62 units transacted in June.

In the EC segment, developers sold 90 new units in June 2021 – more than 73% down from the 339 new ECs transacted in the previous month, where sales were driven by the launch of Provence Residence EC. In June 2021, Ola was the best-selling EC project, moving 29 units at a median price of $1,150 psf.

Ismail Gafoor, CEO of PropNex:
“New home sales were quite resilient in June 2021, despite the stricter safe management measures and the fact that there were no new project launches at all during the month. In view of these circumstances, we think developers’ sales in June were actually very decent, driven by projects that have already been put on the market. The June sales figures are generally comparable to previous new home sales numbers for the month of June prior to the pandemic.

Without any fresh launches in June, buyers picked up units from existing launches. Freehold development Hyll on Holland in the CCR was the best-seller last month with an attractive median price of $2,387 psf, while mega projects Treasure At Tampines and Normanton Park continued to sell units steadily, with a median price of $1,411psf and $1,821psf respectively.

Despite the absence of new launches and tighter Covid-19 measures under Phase 2 Heightened Alert, we observed that new home sales have held up relatively well this time, compared to the drastic drop in transactions during the circuit breaker period last year, where sales plunged in April and May to 277 and 487 units, respectively. We think consumer confidence has improved vastly since last year amid the economic recovery as well as the government’s clear roadmap towards re-opening and the ramping up of the national vaccination programme.

Wong Siew Ying, Head of Research and Content, PropNex:
“New home sales are expected to rebound in July where several projects are slated to hit the market, ahead of the Hungry Ghost month in August. Upcoming launches in the weeks ahead include: Pasir Ris 8, Watergardens at Canberra, and Parc Greenwich EC in Fernvale in the OCR; Klimt Cairnhill and Perfect Ten in CCR; and Bartley Vue in the RCR. Given the limited OCR launches recently, the new projects in Pasir Ris, Canberra and Fernvale should attract strong interest from owner-occupiers, including HDB upgraders.

According to caveats lodged, Normanton Park was the best-selling private residential project in 1H 2021, selling 923 new units. The project was launched this January and its sales figure is about 2.4 times that of the second top-selling project Midtown Modern, which moved 384 units. Half of the top 10 best-selling projects in 1H 2021 were located in the OCR, and we expect this sub-market to do well this year, with the new launches still to come.” 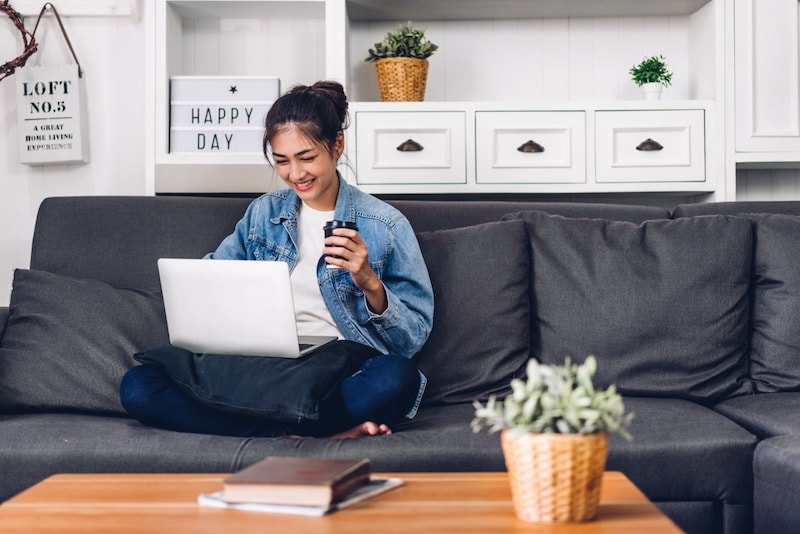 Home Prices Resilient In Q2 2021 Despite The Tightening Of Pandemic Measures; Sales Volume For 2021 On Track To Outperform 2020 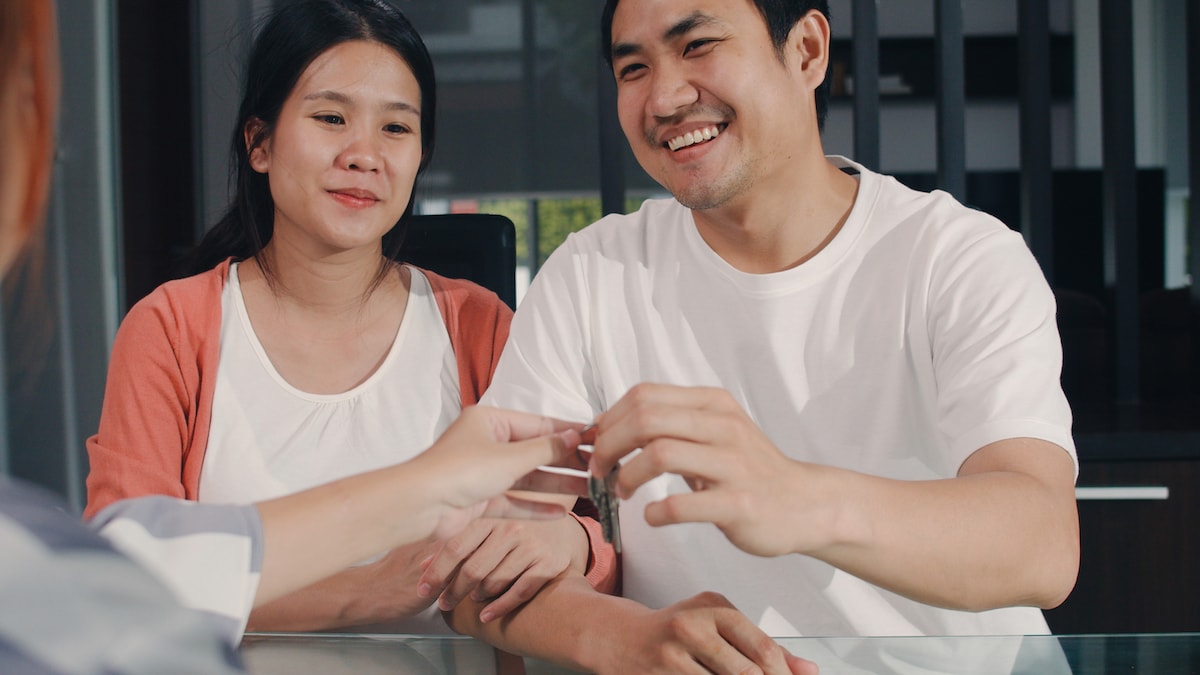 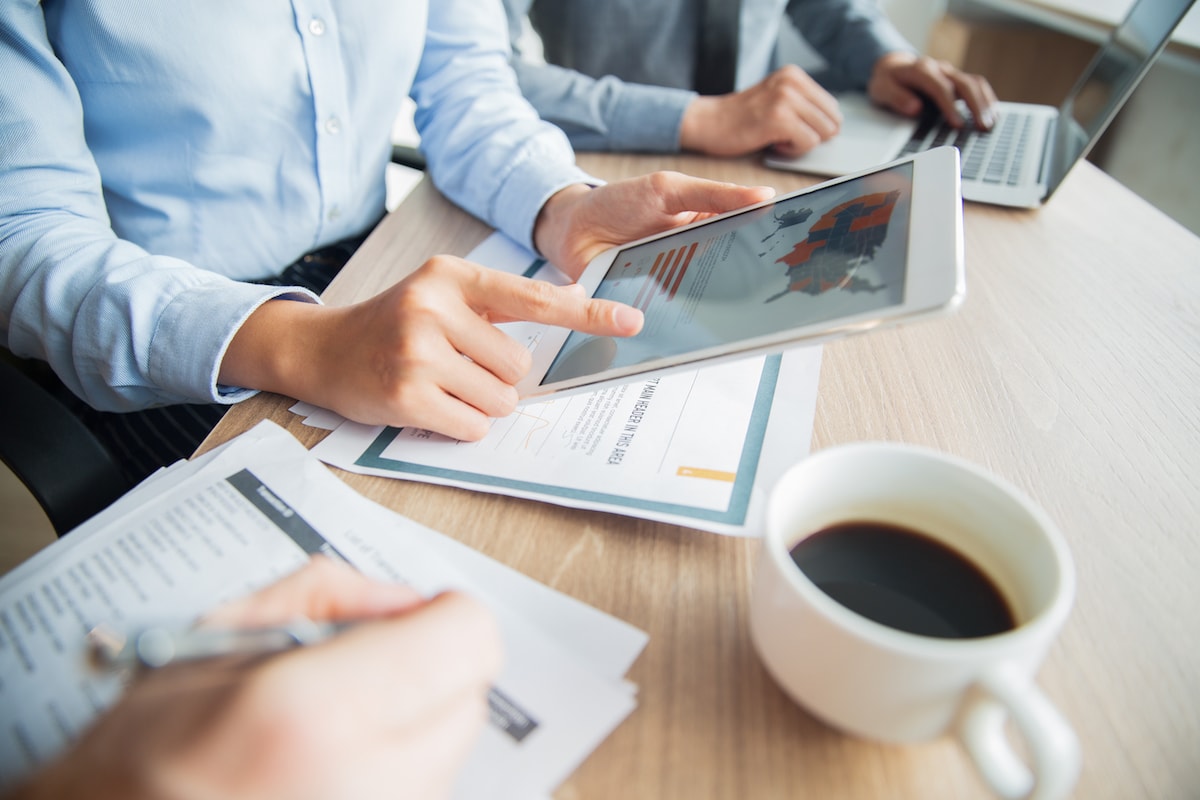 Modest Private Home Sales In May 2021 In The Light Of Tighter Covid-19 Measures; Brisk Sales For EC Units