The robust private new home sales in 2021 has rapidly depleted the unsold stock in the market – which fell to a record low of 14,154 units (ex. ECs) as at the end of Q4 2021. We expect the Dunman Road site to attract developers who are eager to bolster their land inventory. In addition, future homes on the site should appeal to many home buyers given its proximity to the Dakota MRT station, numerous nearby amenities and schools such as Chung Cheng High School, Tanjong Katong Girls’ School, Tanjong Katong Secondary School, Eton House International School, and Canadian International School (Tanjong Katong Campus).

We expect the Dunman Road site to receive a fair amount of interest from developers, likely drawing 3 to 5 bids – and it could see developers partnering up to form consortiums to bid for the plot, given the size of the project and investment quantum. The Dunman Road site can yield about 1,040 units and we would consider it to be a mega project. We estimate that this site tender could receive a top bid of around $1.235 billion to $1.331 billion, reflecting a land rate of $1,300 to $1,400 psf per plot ratio (psf ppr). A recent GLS tender for a residential site in Jalan Tembusu was awarded in January 2022 for $768 million ($1,302 psf ppr).

While this is a sizable project, we think developers may not be deterred by this and would likely draw confidence from the healthy sales at many mega projects in the last few years which have posted take-up rates of 90% and over (see Table 1). Furthermore, with the dwindling supply of unsold new homes in the market and the relatively limited supply of new private homes in the vicinity, the site should still draw interest from developers. 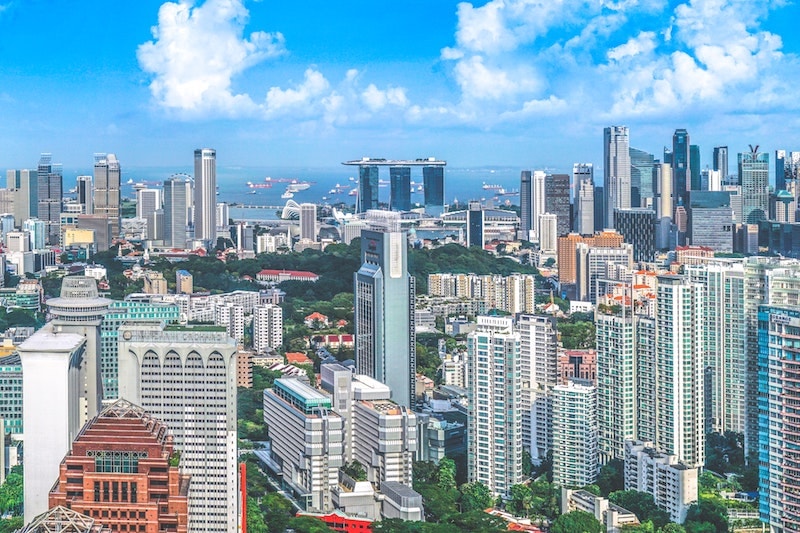 Amidst A Dearth Of New Project Launches, February New Private Home Sales Hit Lowest In Over A Year 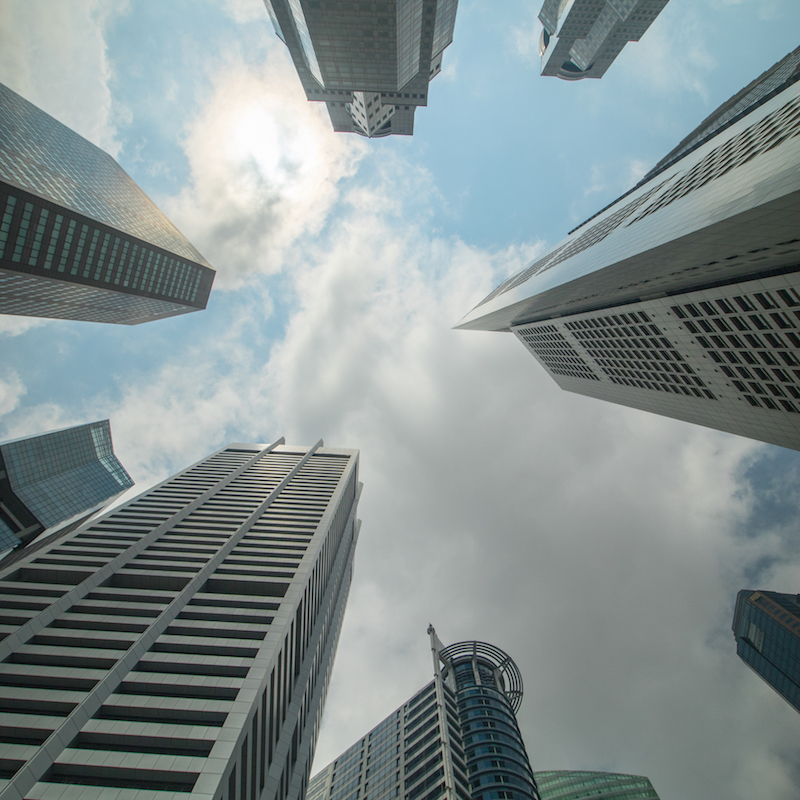 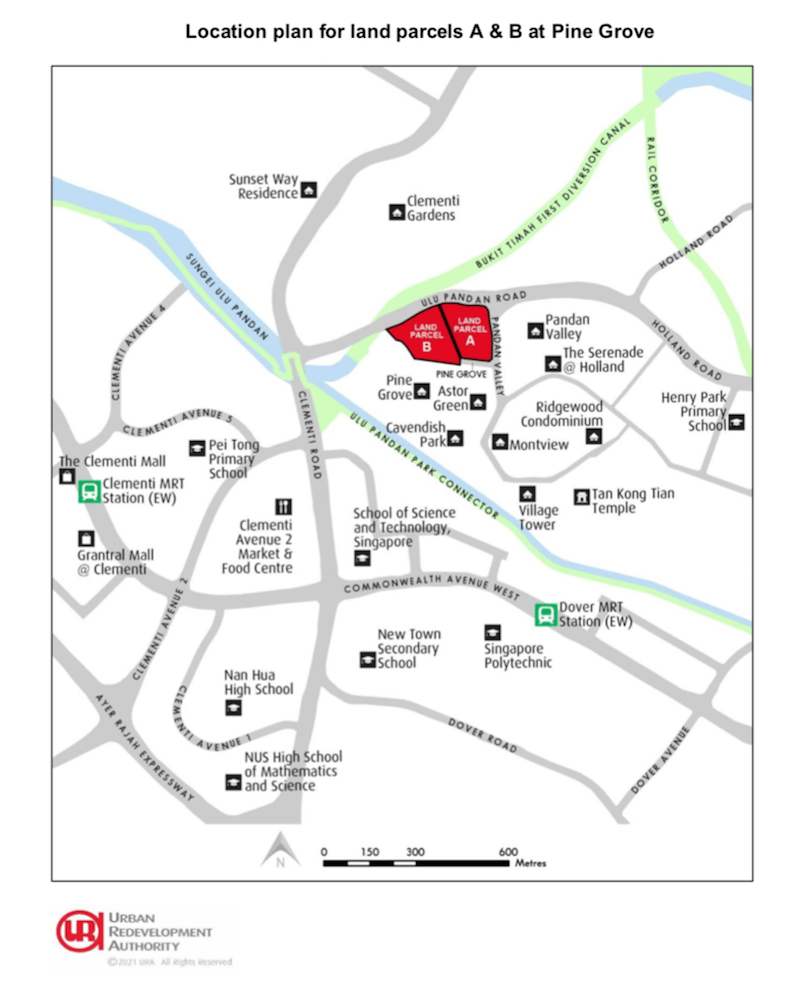