Do you know which are the biggest non-landed private home deals in 2021 thus far?

The Singapore private residential property market was a standout in 2020, defying pandemic woes and economic downturn to achieve strong sales amid moderate price growth. Sales volume recovered significantly in the second half of last year, after the end of a 2-month circuit breaker in Q2 2020 which curtailed market activities.

According to URA Realis data, a total of 18,163 non-landed private homes – comprising 9,520 new sales and 8,643 resale units - were sold in 2020, up by 10.6% from the 16,420 non-landed units transacted in the previous year. Meanwhile, non-landed private residential prices rose by nearly 2.5% year-on-year in 2020, with most of the growth seen in the final quarter of the year, as tracked by the URA property price index.

Buoyed by growing optimism surrounding the vaccine roll-out in Singapore and the improving economy, the property market is expected to remain resilient this year, supported by the underlying demand for homes and the low interest rate environment.

As the property market kicks on in 2020, we take a look at some of the biggest non-landed private home transactions in the three sub-segments – Core Central Region, Rest of Central Region, and Outside Central Region - so far this year, and what buyers can look forward to in the coming months.

Core Central Region (CCR)
A third-floor unit at luxury development The Marq on Paterson Hill that transacted for $25 million on 16 February was the most expensive private residential unit sold in the CCR in the beginning of this year. It is one of three units sold at the District 9 freehold project near Orchard Road – the other two units that changed hands in January were sold for $12.8 million and $12 million.

Look ahead: The COVID-19 pandemic has weighed on CCR prices and transactions perhaps more than that of the other sub-markets, with the travel restrictions playing a part in crimping foreign demand for homes - as overseas investors are unable to view properties in Singapore. In view of this, prices in the CCR are expected to remain stable and the sensitive pricing could present buying opportunities for those eyeing to enter the high-end homes market.

As the global vaccination programme gets underway, it is hoped that COVID-19 can be vanquished sooner rather than later, which will enable the easing of border control measures, paving the way for more foreign investors to return to Singapore. In addition, several attractive new launches in the CCR (including The Atelier, Midtown Modern, Irwell Hill Residences, Perfect Ten, and One Bernam) should also pique buying interest.

Rest of Central Region
Meyer House, a high-end project launched in the middle of 2019, featured the priciest unit sold in the RCR in recent weeks. A 3315.3-sq ft unit on the 5th floor of the freehold development was sold for $8.2 million in February. Meyer House in the Marine Parade planning area is a redevelopment of the former Nanak Mansions, which developers UOL Group and Kheng Leong Co purchased via collective sale in 2017.

Look ahead: The RCR or city-fringe market booked a healthy performance in 2020 on the back of several new launches. This sub-market should offer some exciting new projects in the months ahead, such as One-North Eden in One-North Gateway, LIV@MB in Katong, an upcoming residential development at Jalan Bunga Rampai in the Bartley area, as well as the highly anticipated former Liang Court redevelopment project in Clarke Quay. Two RCR projects that have recently been put on the market, Normanton Park and The Reef @ King’s Dock have been well-received by buyers.

Outside Central Region (OCR)
Over in the OCR or mass market segment, two properties in Siglap topped the list. A unit at the freehold Flamingo Valley, which was completed in 2014, had the largest transacted quantum at $3.66 million over the January to 21 February period. Another unit at Flamingo Valley in District 15 was also sold in January for $2.03 million ($1,451 psf). Based on Realis data, the buyers of these two units had an HDB address, possibly indicating that they are HDB upgraders.

New launch project Seaside Residences, meanwhile, posted the highest unit pricing of $2,114 psf for a 592-sq ft property that was transacted for $1.25 million. It is among 11 units sold in the 99-year leasehold development during the period tracked by PropNex Research.

Look ahead: The OCR is expected to do well in 2021, given the sizable demand pool from owner-occupiers, including those upgrading from public housing. However, there are relatively limited number of launches in this sub-market this year. Excluding Executive Condominiums, some of the upcoming projects in the OCR include the white site at Pasir Ris Central and two residential sites in Canberra Drive. Owing to the tighter supply and healthy demand, OCR home values should be well-supported in 2021. 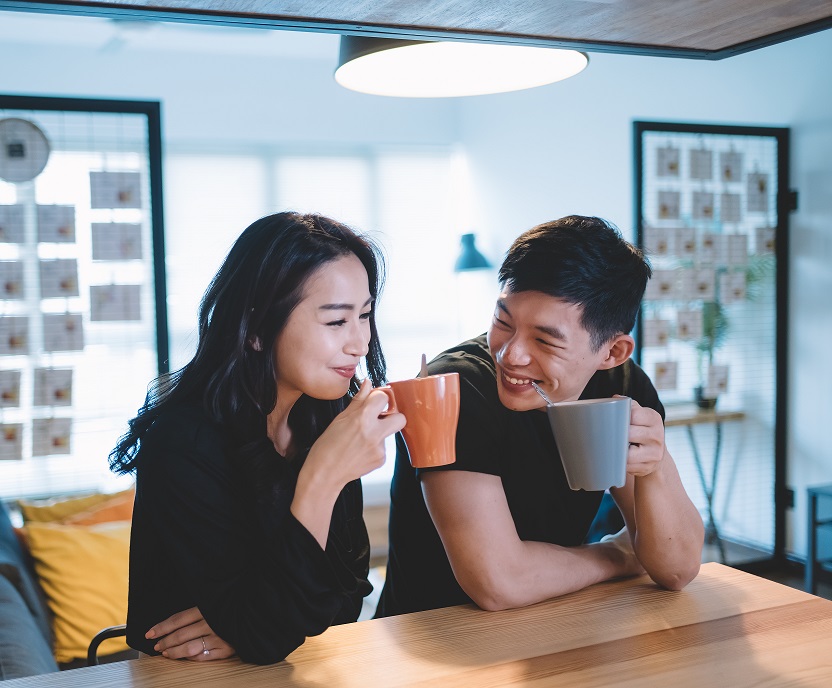 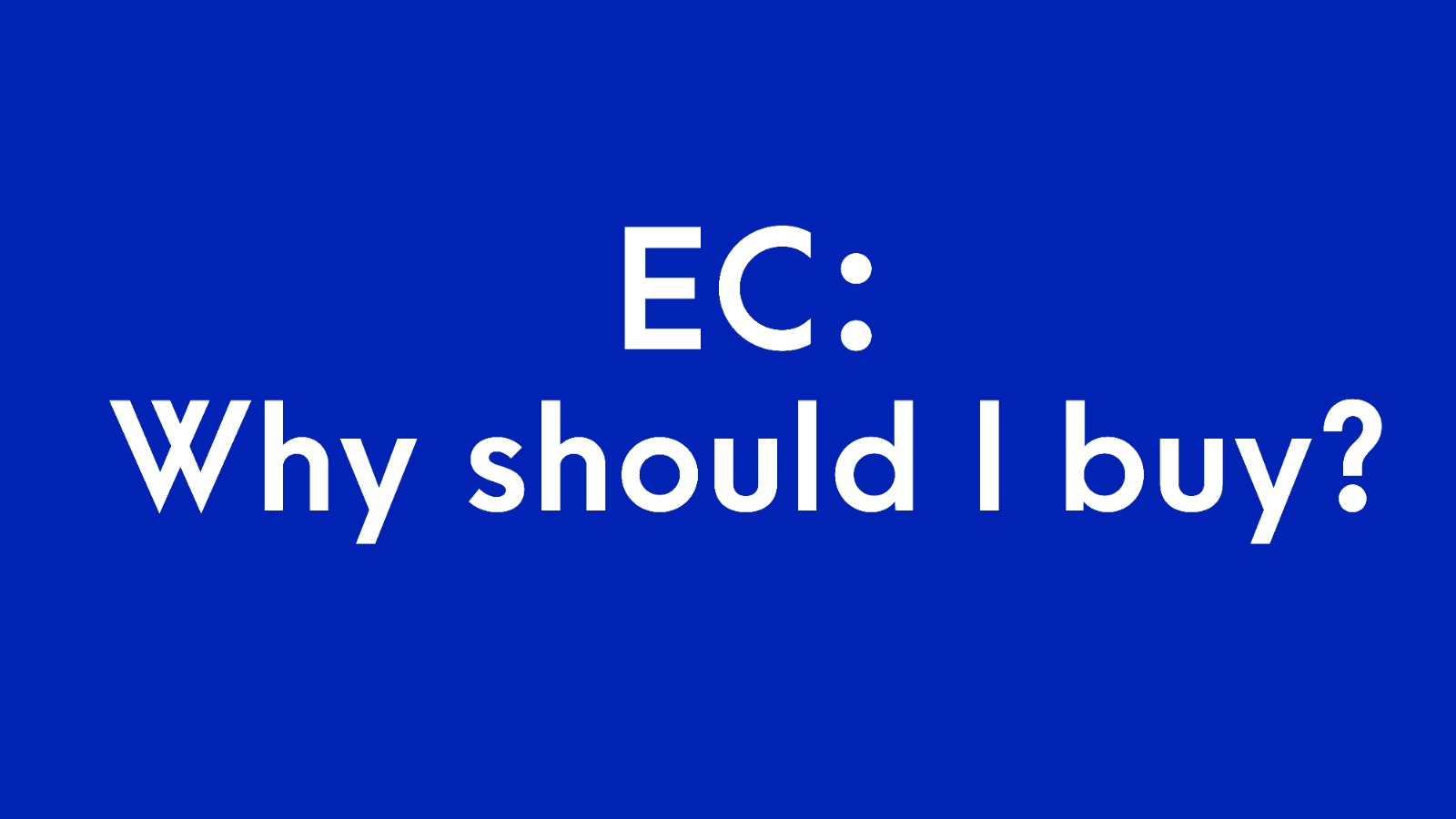 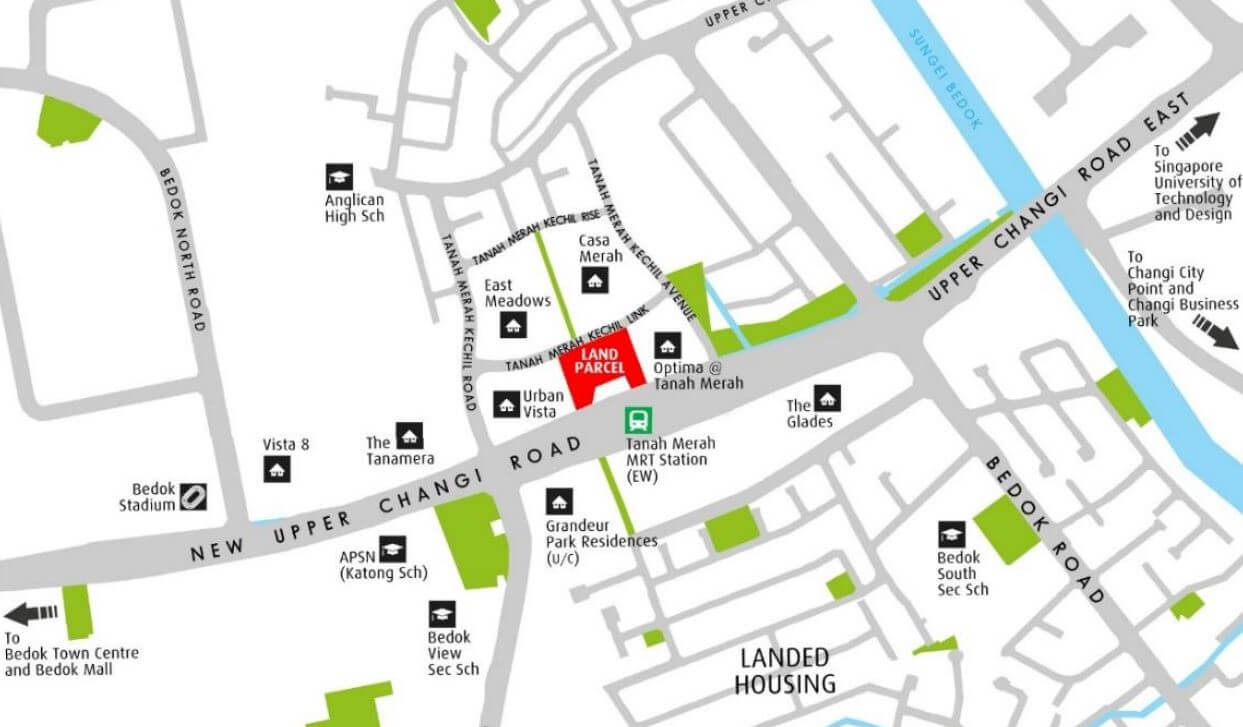