Why more flats are commanding million-dollar prices?
By PropNex Research 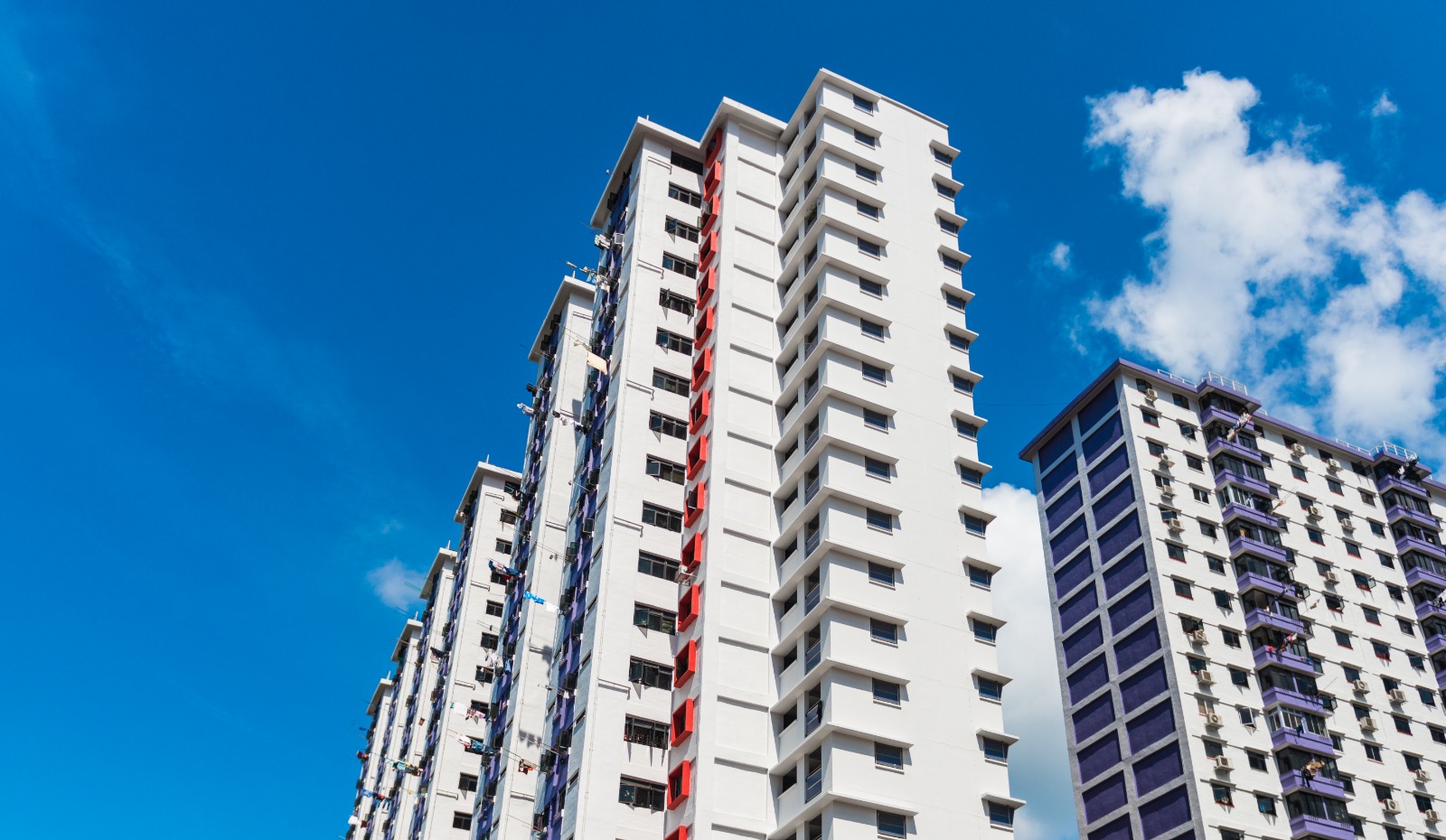 Public housing flats are arguably the most affordable housing option in Singapore. So, when some resale units get sold for a million-dollar or more, they generate a fair bit of excitement and make the news headlines from time to time.

Of late, more of such ‘million-dollar’ resale flats have been transacted. In the first four months of 2021, there were 74 resale flats that changed hands for $1 million or more. That is already 90% of the 82 such units sold in the entire 2020. In all likelihood, the record of 82 units set in 2020 will be smashed this year. 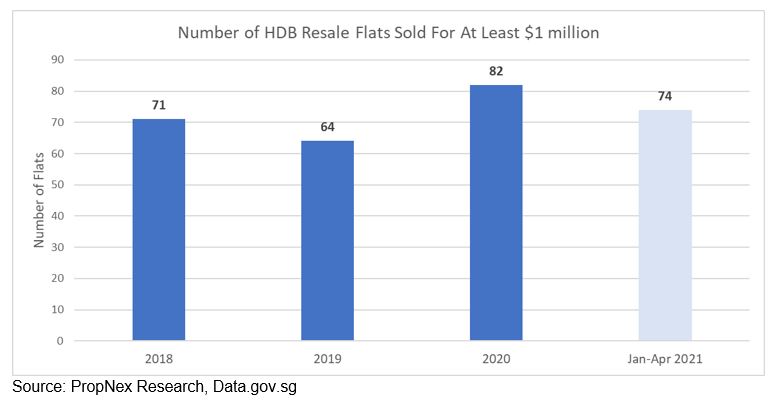 Behind all the buzz, however, million-dollar resale flats are still the exception rather than the norm – accounting for only a tiny proportion of overall HDB resale transactions. For instance, the 82 ‘million-dollar’ resale flats sold last year represented just 0.33% of the total 24,748 flats resold in 2020. Even though such transactions climbed in the first four months of 2021, they still accounted for about 0.74% of the estimated 9,925 units sold over the period. That being said, why has there been a rising number of such flats being sold in the resale market?

Apart from the strong transaction volume likely lifting the numbers of such units sold, several other factors may also have contributed to the rising demand for pricier HDB resale flats in prime areas, where many of these ‘million-dollar’ units are located. A key driver could be the generous HDB housing grants of up to $160,000 for eligible first-time buyers that were introduced in September 2019. The grants would have helped many households fund their resale flat purchase.

In addition, the firm private home prices and potentially the need for a more spacious living environment may also have encouraged some buyers to look at HDB resale units, including choice flats in attractive locations. In Q1 2021, private residential prices as tracked by the Urban Redevelopment Authority’s property price index rose by 3.3% quarter-on-quarter, marking the fourth straight quarter of increase.

Meanwhile, with remote working arrangements becoming more widespread amid the pandemic, some households may also seek a larger home so that family members will have more personal space and be able to work more comfortably from home. HDB resale flats, with their more affordable quantum and more spacious unit size then become a logical option for many buyers with a smaller budget.

Consider this, a buyer could pay $1 million for a family-sized 5-room HDB resale flat in the city fringe, but this amount would not be enough to buy a similarly-sized private condo, even in the suburbs. According to URA Realis caveats, the average transacted absolute quantum for new 99-year leasehold non-landed homes in the Outside Central Region (OCR) was $1.39 million in Q1 2021, while that of OCR resale 99-year leasehold condos was $1.12 million.

Besides unit size and affordability, it is clear – going by the transaction details - that these ‘million-dollar’ HDB resale flats have very unique characteristics and would appeal to certain groups of buyers. Here are a few reasons why some buyers are willing to fork out top-dollar for such resale public housing flats.

• Location: Many of them can be found in the Central Region, where there have been fewer new HDB Build-To-Order (BTO) launches, especially near the central business district (CBD)
• Accessibility: Easy access to MRT stations and amenities (For instance, The Pinnacle@Duxton is 350m from Outram MRT Station and about 500m from Tanjong Pagar MRT Station)
• High floors with unblocked views; in 2020, about 66% of the ‘million-dollar’ HDB resale flats were located on the 22nd floor or higher
• Unique selling proposition: Many of the pricier HDB flats included flat models such as DBSS (design, build and sell scheme), premium apartment, maisonette, and terrace home which are unique and limited in supply. In the case of Pinnacle @ Duxton, it is the world’s tallest public housing development and has the longest sky gardens – certainly a distinctive feature when compared with other HDB flats in Singapore
• Long remaining lease: Properties with longer remaining lease tend to be more popular than those with shorter leases. Of the 82 units of HDB flats resold for $1 million or more, about 49% of them had a remaining lease of 90 years and above at the point of sale

From market observations, many of the buyers who purchased such units likely place greater value on the lifestyle as well as the less tangible aspects of what the property offers. For instance, enjoying the convenience of being near to the CBD in the case of Pinnacle @ Duxton, or being able to take in the panoramic view of the surrounding area from the spacious balcony of a DBSS unit, or the heritage charm of walk up apartments in Tiong Bahru or landed terrace units in Jalan Bahagia.

Such HDB resale flats with unique attributes are likely to continue to find favour among a select group of buyers. However, ‘million-dollar’ HDB resale transactions are outliers - contributing to a small fraction of overall resale volume. 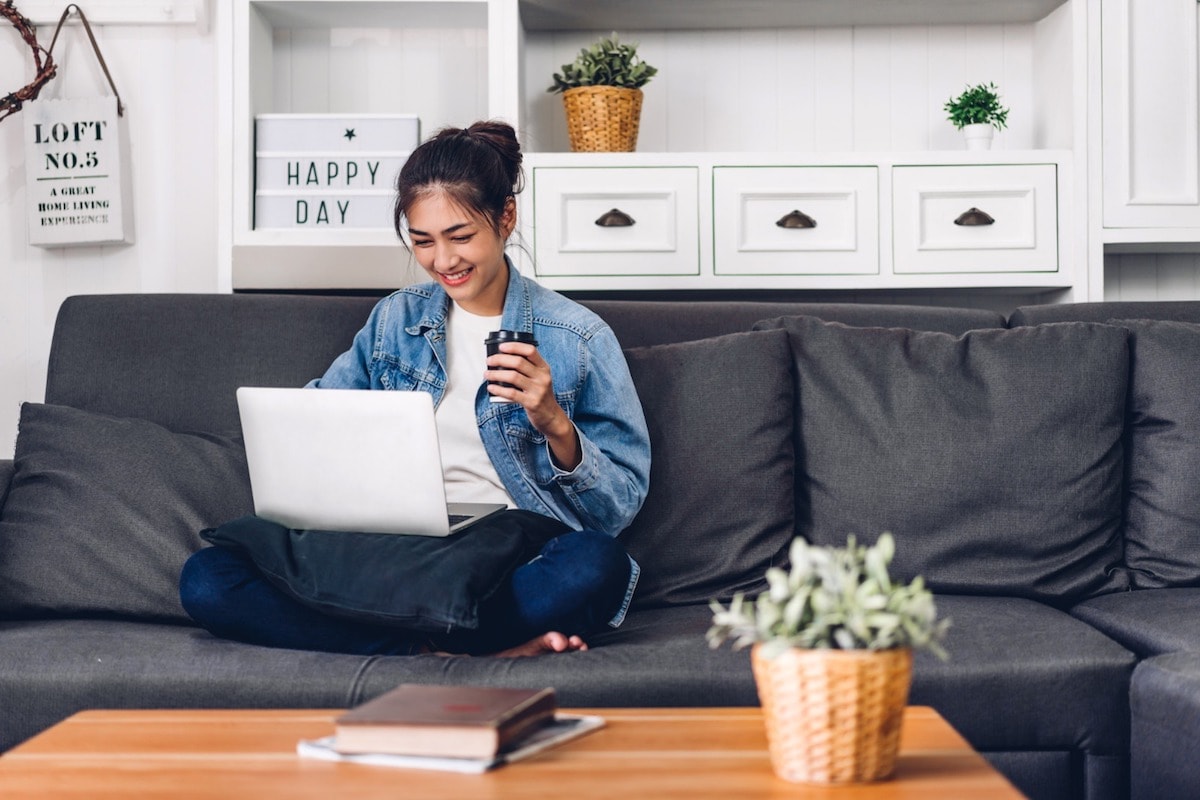 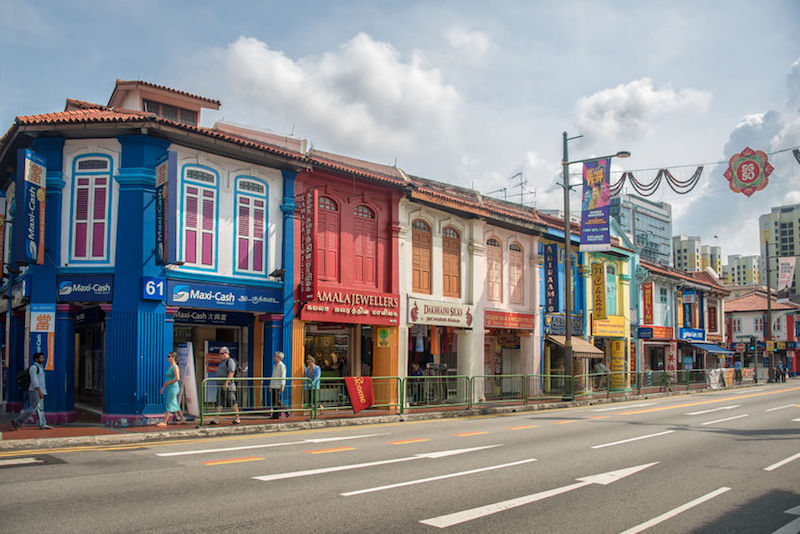 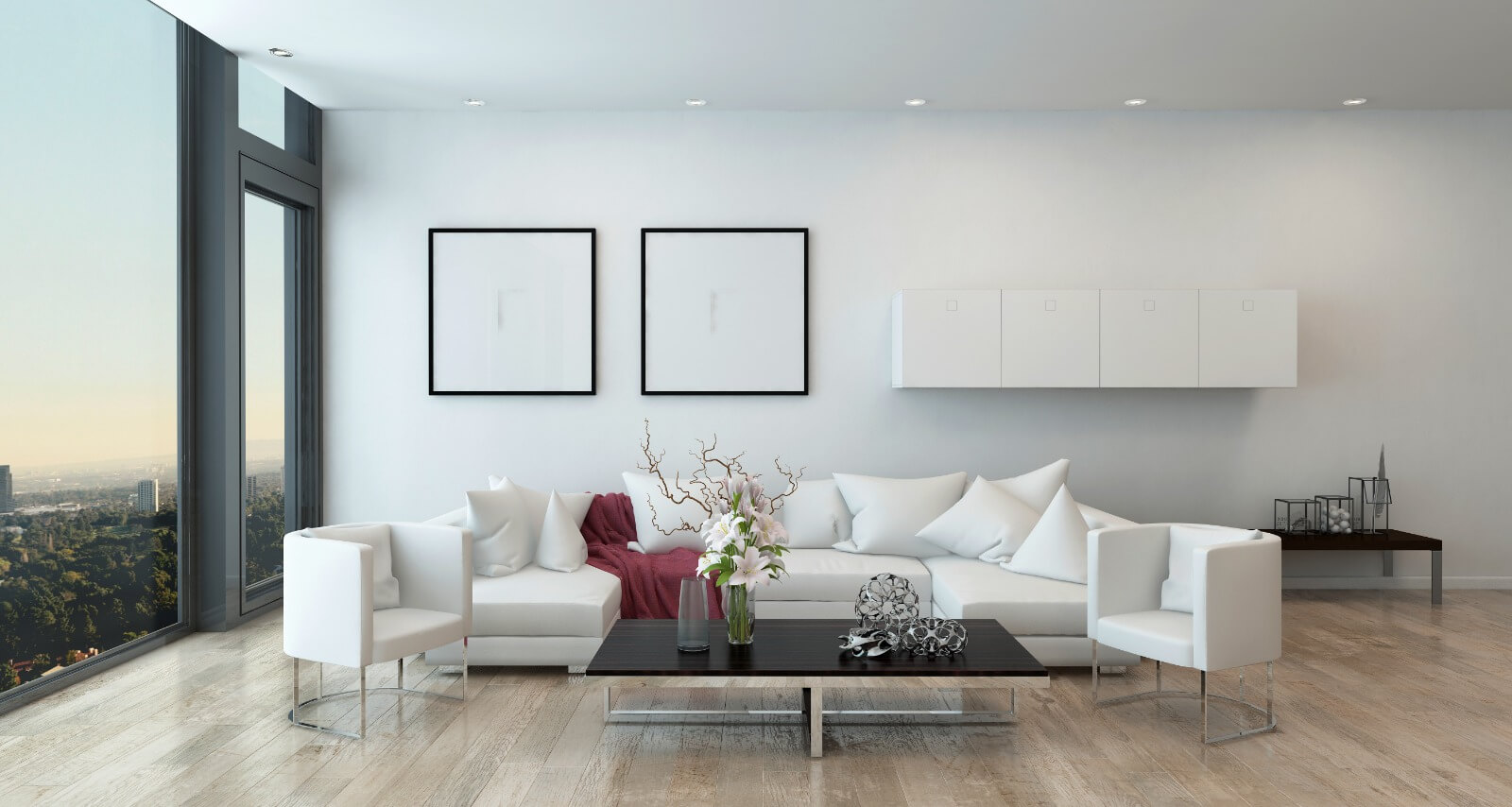