1. What is an Executive Apartment?

Executive apartments can be can be found in a variety of locations in both mature and non-mature HDB towns. Larger units such as those 180 sq m and above are located in Yishun and Woodlands. Having been built in the 1980s through the early 2000s, many of the executive apartments are now situated within well-established neighbourhoods, with convenient access to amenities such as food centres.

Some of the priciest executive apartments – frequently transacting at over $900,000 - are located in Mei Ling Street in Queenstown. These city fringe flats have leases that commenced in 1995 and are within walking distance to the Queenstown MRT station. 3. How have Executive Apartments performed in the resale market?

Based on the transaction data, there were 941 HDB executive apartments resold in 2020 – representing about 4% of the total HDB resale volume during the year. The top three most expensive executive apartments sold in 2020 were all sited in Queenstown. A 1,615 sq ft unit at 149 Mei Ling Street was the priciest, transacting at $1.08 million or about $668 psf. This was followed by two other deals done at 148 Mei Ling Street, which went for $1.06 million and $1.03 million ($658 psf and $660 psf respectively).

In contrast, some of the popular areas in the city fringe saw fewer deals done and at higher prices. Bishan, for instance, had seven executive apartment transactions with prices averaging $850,071, while Kallang/Whampoa and Queenstown had six transactions each, at an average price of $838,333 and just over $1 million respectively.

It appears that buyers were willing to pay a tidy premium for a larger home. Comparing against 5-room flats resold within the same town in 2020, the average prices of executive apartments were all substantially higher than that of the 5-room counterparts – with the exception of Bukit Timah. 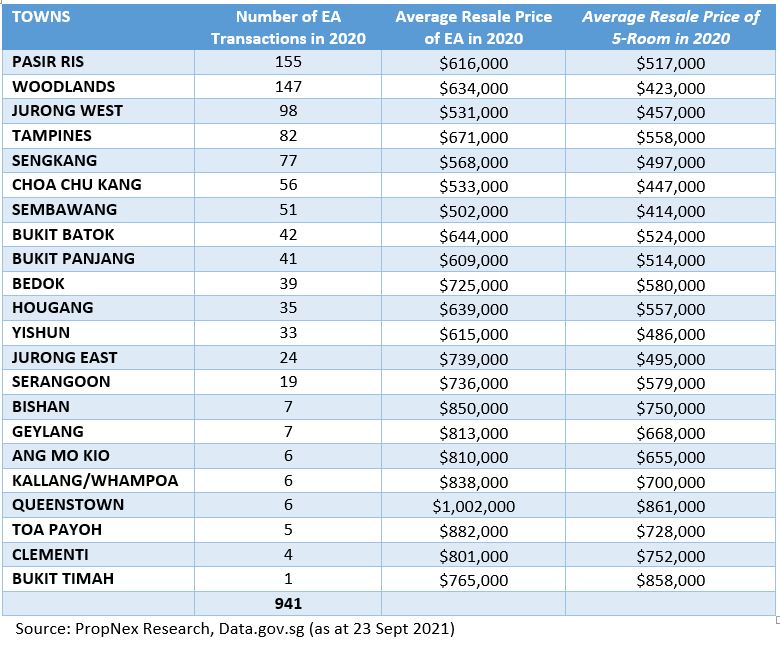 There was a sharp spike in the sales of executive apartments in Q3 2020 where 313 such units were transacted – up by 163% from 119 units sold in the previous quarter. Ever since Q3 2020, the executive apartment sales have remained brisk, with quarterly numbers generally exceeding those achieved in the four quarters of 2019.

For the full-year 2020, the 941 executive apartments changed hands represented a 15% increase from the 816 units sold in 2019. The rise in demand from Q3 2020 coincided with the end of the circuit breaker – a semi lockdown in Singapore to curb the spread of COVID-19 – suggests that the pandemic had shifted some buying interest toward larger homes. With telecommuting and work from home arrangement taking root, some buyers may favour a more spacious abode to accommodate a work or study room.

4. Why are executive apartments popular and does it make sense to buy them?

Space is a premium and that is the key selling point of executive apartments. Their larger unit sizes, at a relatively manageable price-point, make them very attractive to families who need a bigger living space. Executive apartments may also find favour among those who are downgrading from a private property including a landed home. In addition, a sizable (say 1,600 sq ft) family home in Queenstown at the price of around $1 million would be a compelling option for many buyers, compared with more expensive private condos in the area.

And since the HDB no longer builds such flats, it also means that their supply is limited, making them that much more desirable.

However, prospective buyers of executive apartments should take note of their declining leases as many of them have been built in the 1980s and 1990s; even the last batches of executive apartments to be rolled out in the early 2000s would be about 18 years old in 2021. Apart from the issue of lease decay, those looking to buy such flats should be prepared to pay a premium for choice units, in the form of cash-over-valuation. 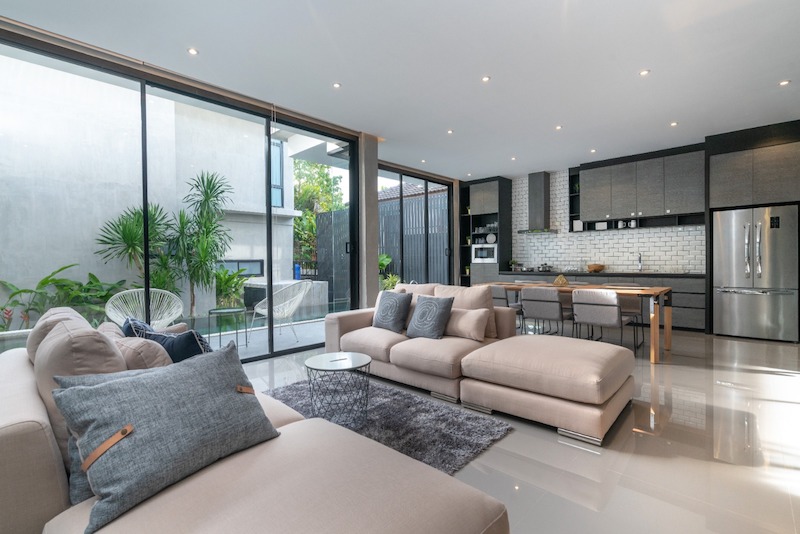 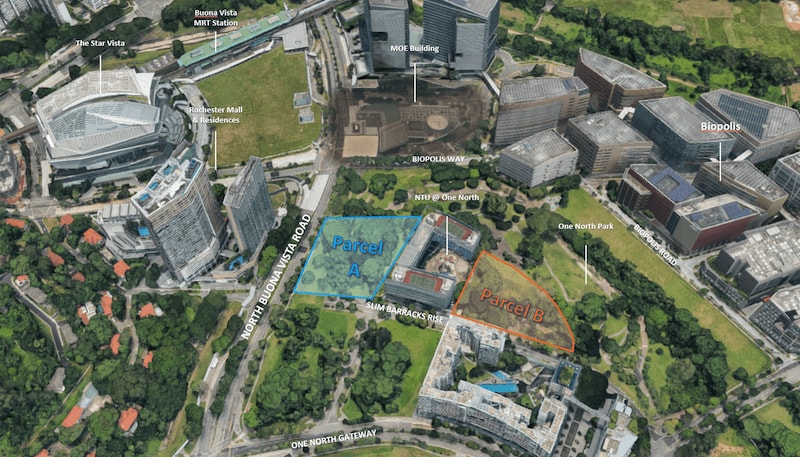 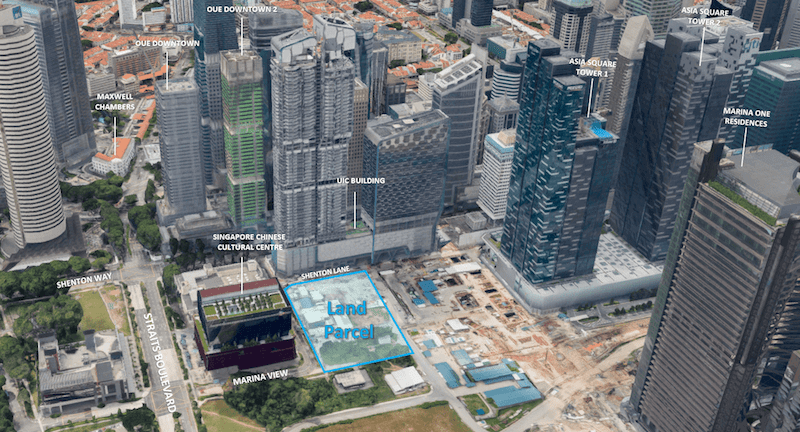 Special Look At Marina View, The Centre Of Transformation