The transformation and rejuvenation of Lentor Hills continues with more residential projects set to be introduced soon. Two new developments have been planned in Lentor Central and Lentor Hills Road (Parcel B). These two sites were successfully tendered in September 2022 and will form part of the new Lentor Hills estate.

Situated opposite the mixed-used Lentor Modern project, the second upcoming development in Lentor Central will sit on a 99-year leasehold site which spans 1.34 hectare and could potentially yield 470 residential units. The plot fetched a top bid of $481 million in the Government Land Sale tender from a 3-way joint venture between Forsea Residence (entity under China Communications Construction Company), Soilbuild Group Holdings and UED Alpha (entity under United Engineers Limited, a subsidiary of Yanlord Group). The top bid price works out to a land rate of $1,108 per square foot per plot ratio (psf ppr), which is 8% lower than the land rate of Lentor Modern (at $1,204 psf ppr) that were sold earlier.

It is estimated that the four Lentor sites can add about 1,900 new residential units to the neighbourhood. Given the pent-up demand for new homes in the Outside Central Region (OCR) by HDB upgraders and owner-occupiers, these upcoming projects will likely see favourable response from buyers. As at the end of Q2 2022, there were 4,386 unsold new private homes (ex. Executive Condos) in the OCR – among the lowest unsold stock on record.

Be a part of a new residential experience

Envisioned as a tranquil, lush and pedestrian-friendly estate, Lentor Hills features parks and commercial amenities that will not only serve residents in the immediate area, but also those in the nearby Teachers’ Estate. Future residents at the Lentor Central development can enjoy a stroll in the Lentor Hillock Park at its doorstep, or if they are up for it, all the way to Thomson Nature Park or Lower Seletar Reservoir Park via the upcoming Linear Park. For the avid cyclists, there are also cycling paths that offer seamless connectivity to Ang Mo Kio, and a denser network of such paths in the future will further enhance inter-town bike trips.

Whether it is picking up groceries or eating out, there are plenty of options nearby, including the commercial offerings at Lentor Modern next door or the neighbour centres in Ang Mo Kio, the AMK Hub, as well as F&B outlets along Upper Thomson Road. The Orchard Road shopping belt is also a short drive from the project.

The several employment nodes around Lentor Hills, they give residents more opportunities to work closer to home. Some of the present work areas include the Sindo Industrial Estate and Ang Mo Kio Industrial Parks 1 to 3. Further afield, there is the Seletar Aerospace Park as well as the phased development of Sengkang West Industrial Park. These employment hubs could also potentially deepen the leasing demand for homes in Lentor Hills in the future.

China Communications Construction Company Limited (known as CCCC) is a leading global comprehensive service provider of ultra-large infrastructure, mainly engaged in the investment, construction and operation of transportation infrastructure, equipment manufacturing, as well as real estate and urban development. CCCC has been in the business for more than 100 years, and provided products and services in more than 150 countries. CCCC is listed in Hong Kong and Shanghai. In 2021, the firm ranked 61st in Fortune global 500. 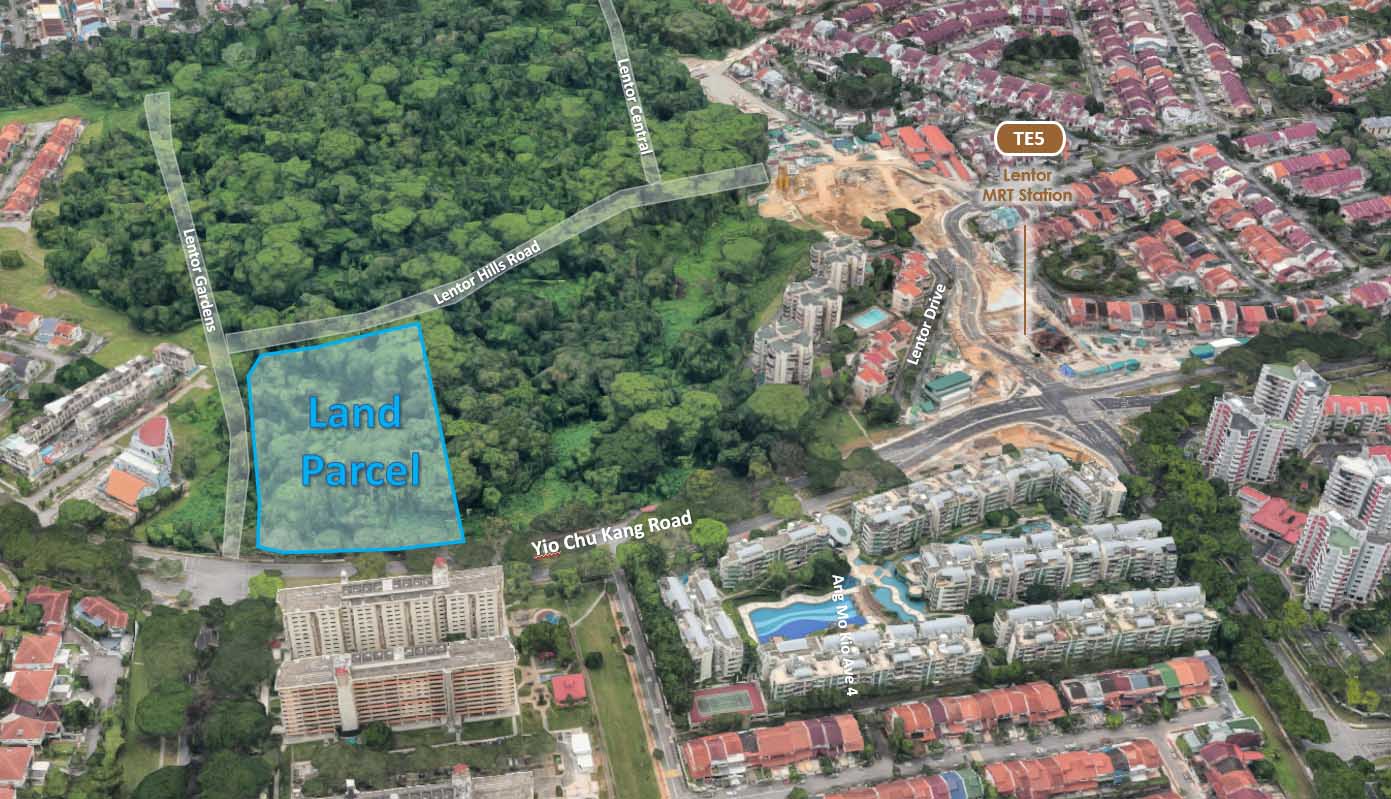 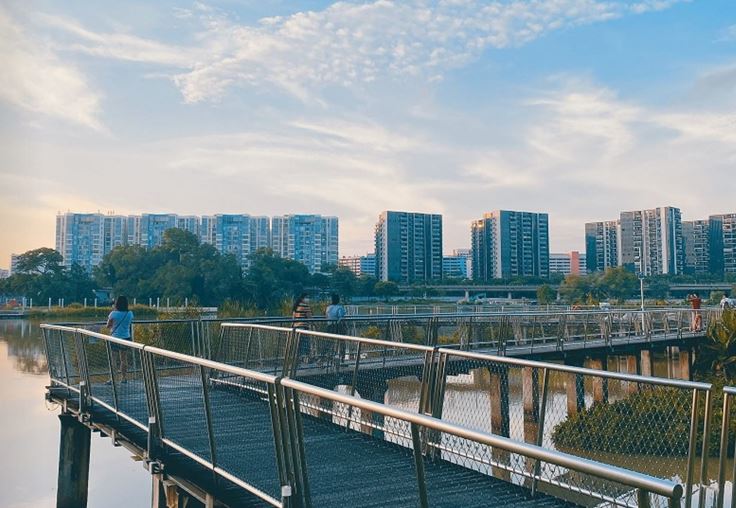 HDB Flats Due To Reach Mop In 2022: Attractive Projects You Should Look Out For In The West Region 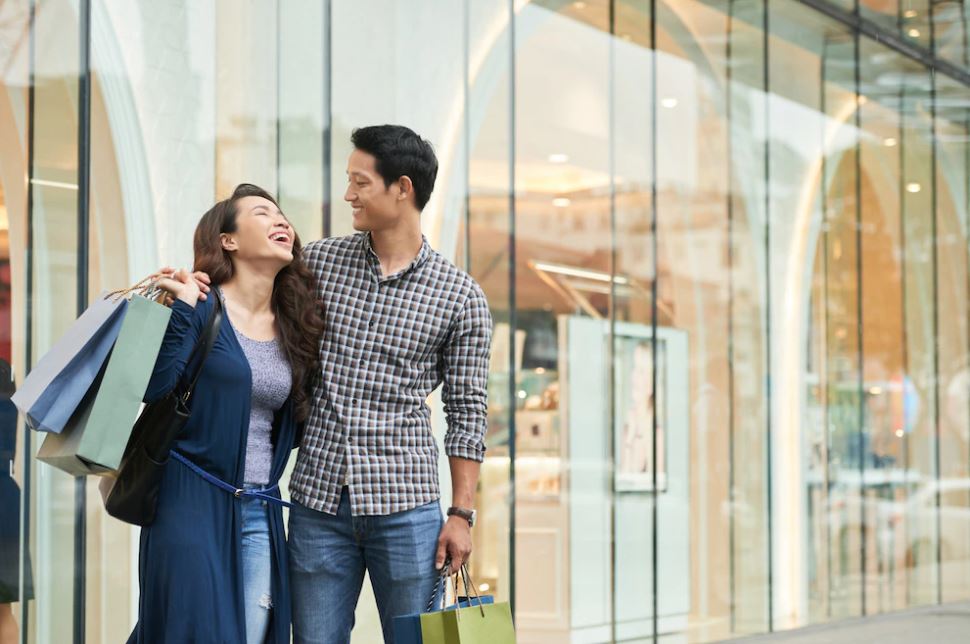