Based on caveated data, there were 143 landed home transacted in August 2022, with a combined value of $731 million. Upon analysis of each transaction and their respective gains, most deals had been profitable and fewer than five deals were loss-making. In a ranking by gross profit garnered, the list of top 10 transactions was a mixed bag across the island, consisting of homes in Bukit Timah, Hougang and Tanglin. The top two most profitable landed transactions were for Good Class Bungalow (GCB) properties – GCB deals have been making the headlines regularly since last year for their record-breaking prices.

*Gains are derived from the resale transaction for each unit against the unit’s last caveated transaction. The gains reflected is gross – it has not accounted for the applicable seller’s stamp duties, interest payable, taxes and other relevant divestment costs.
**Annualised gain is the compounded annual rate of return which shows the rate of return over the time period between the point of resale and the property’s last caveated transaction, expressed in annual percentage terms. The formula for determining this is simply: [(current resale price) / (purchase price)] time period in years-1

Top landed transaction with highest gains (overall)
The most profitable landed transaction for the month of August was for a GCB plot within the exclusive White House Park GCB area. The GCB was sold for $45.5 million, reflecting a unit price of $3,017 psf on land area. This transaction sets the all-time record for the highest unit price over land area for the White House Park GCB area. It reflects an estimated gains of $27.5 million in gross profit or 6.6% of annualised profit over a holding period of more than 14 years since the last caveat was lodged in February 2009. 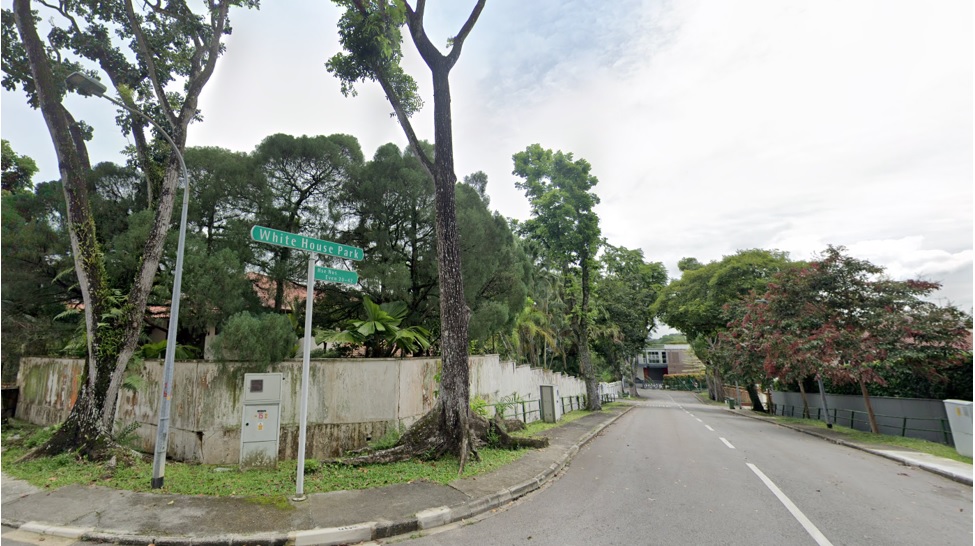 Top landed transaction with highest gains (Core Central area)
Besides the White House Park GCB deal, the second top gainer of the month was for another GCB along Belmont Road within the exclusive Belmont Park GCB area in District 10. The property sits on a regular plot over an expansive land area of 27,000 sq ft. It was sold for $55.5 million, up by $21 million from the previous caveat lodged in October 2019. This deal also happens to be the top landed home transaction in terms of price quantum in August. The property is a 5-minute drive from Holland Village, as well as a 15-minute drive from the Orchard Road shopping district. 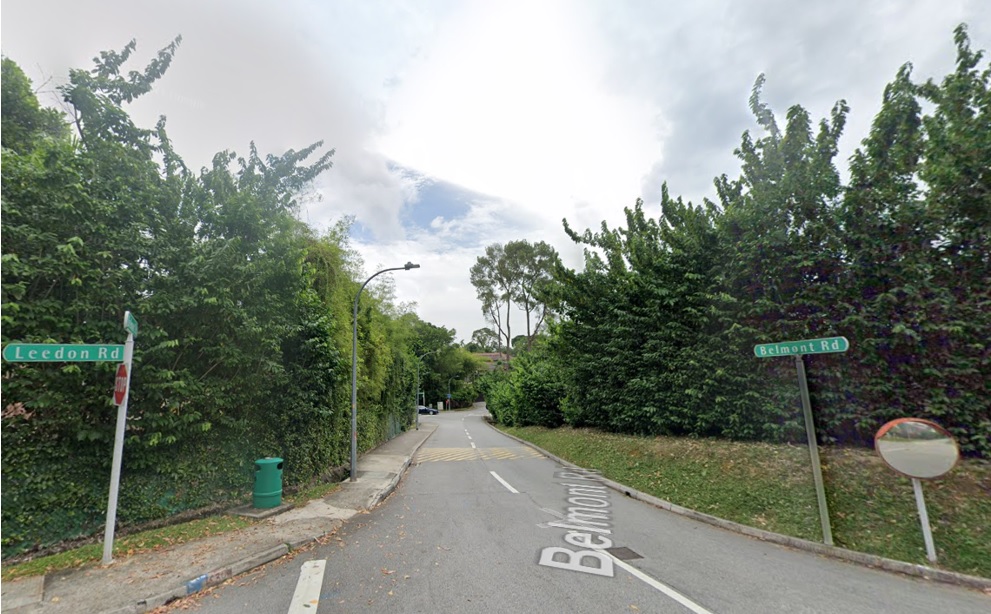 The next most profitable transaction was for a 2-storey semi-detached house along Watten Heights in District 11 (Bukit Timah). The property was sold for $10.1 million, with its last caveat being lodged in December 2006. The sale price is up by $6.7 million from the previous caveated price, with an annualised profit of 7.2% over a span of 16 years. The property is situated within close proximity to the famous trifecta of Bukit Timah’s most popular schools, comprising Hwa Chong Institution, Nanyang Girls’ School and Raffles Girls’ Primary School. It also is well-served by major roads such as Adam Road, Bukit Timah Road and Farrer Road which take commuters to the Orchard Road shopping belt within 5 minutes and the Central Business District within 10 minutes. 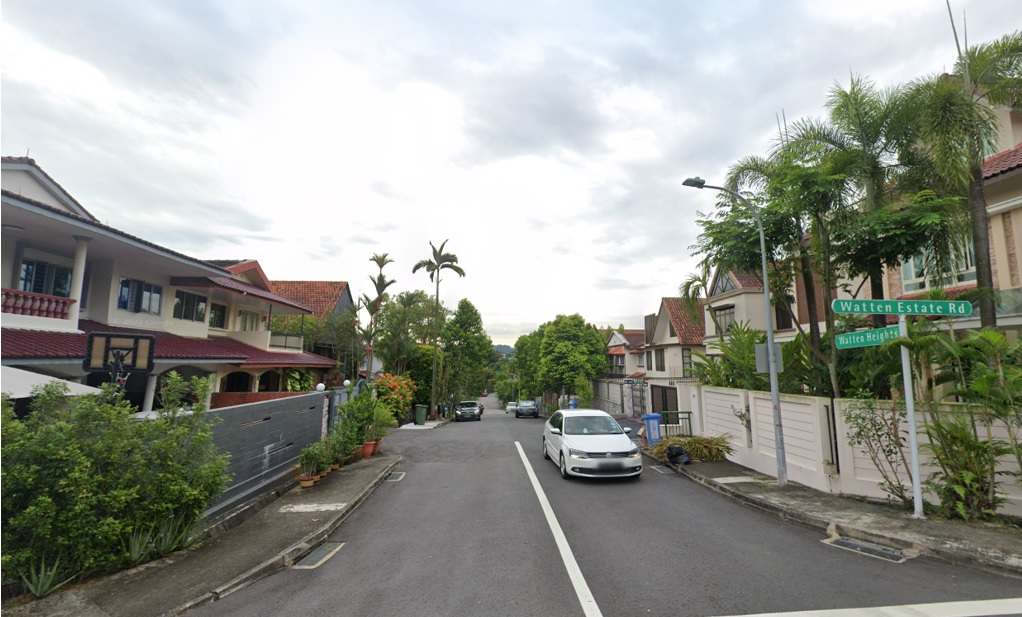 Top landed transaction with highest gains (Rest of Central area)
For the month of August, only one property located in the city fringe area made it to the top 10 rankings – it was for a two-storey detached house located along Westlake Avenue in District 20 (Bishan). The property was sold for $8.7 million, up by nearly $6.4 million from the last caveat lodged in January 2005 – this reflects an annualized profit of 7.8% over a period of nearly 18 years. The detached house sits on a plot of over 8,100 sq ft and is situated within close proximity to Singapore’s oldest reservoir, MacRitchie Reservoir, as well as Mount Alvernia Hospital and the popular Raffles Institution. 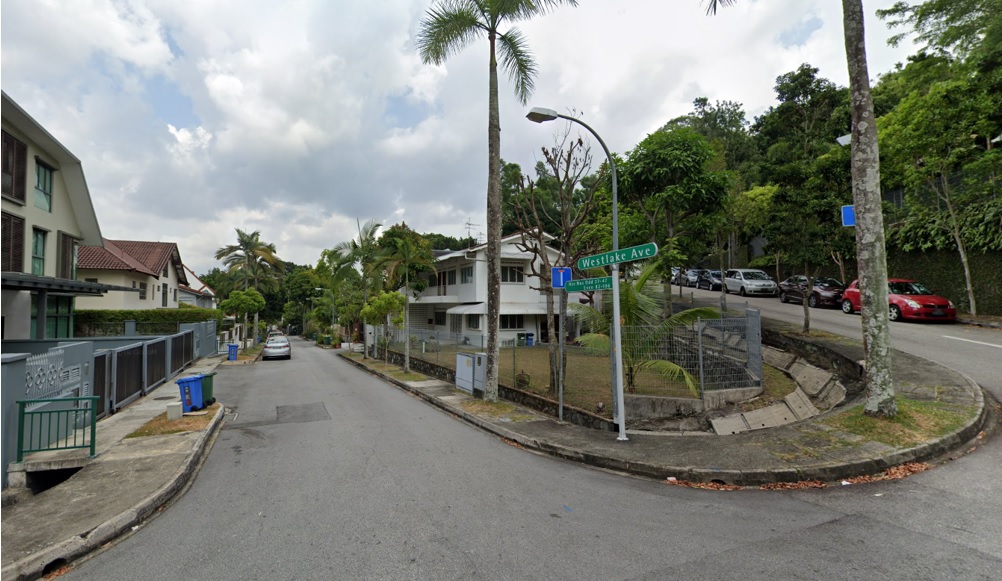 Top landed transactions in gains (Outside Central Region)
In the month of August, four out of the top 10 most profitable transactions were located in the OCR or suburbs. The most profitable deal in the suburbs in August was a detached house located along Chestnut Crescent within the Greenhill neighbourhood in District 23 (Bukit Panjang). The property was sold for $10.3 million, up by nearly $4.4 million from the last caveat lodged in February 2011 – this reflects an annualized profit of 4.9% over a span of 11 years. The detached house sits on a plot with a land size of over 8,000 sq ft, which reflects a unit price of $1,283 psf on land area. 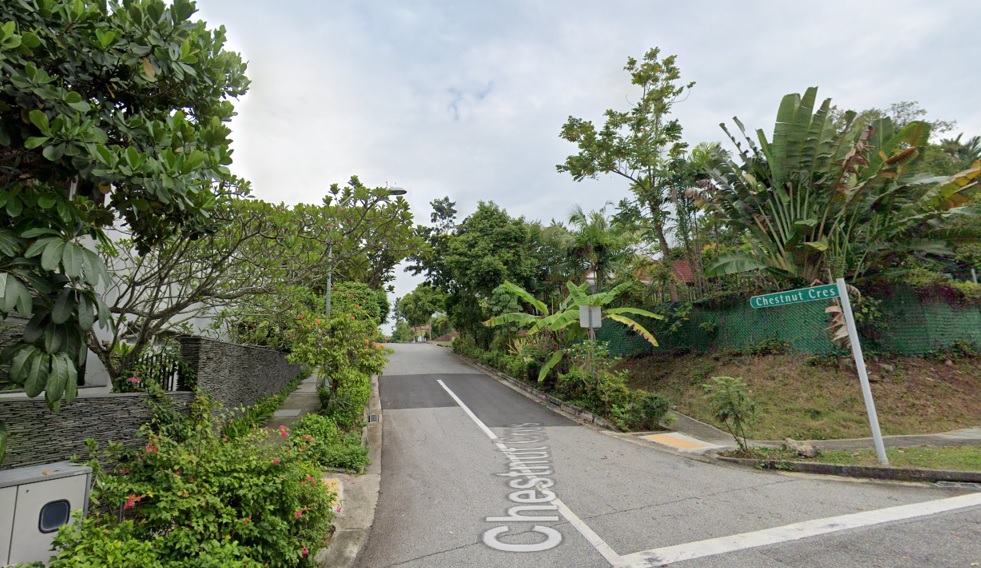 The next most profitable transaction in the suburbs which made the top 10 ranking was a semi-detached house in Jalan Songket within the Charlton Park estate in District 19 (Hougang). While the property was sold for relatively modest sum of $4.6 million, the sale price was up by nearly $3.6 million from its last recorded caveat in December 2002 – equivalent to an annualised profit of 8% per year over a period of nearly 20 years. 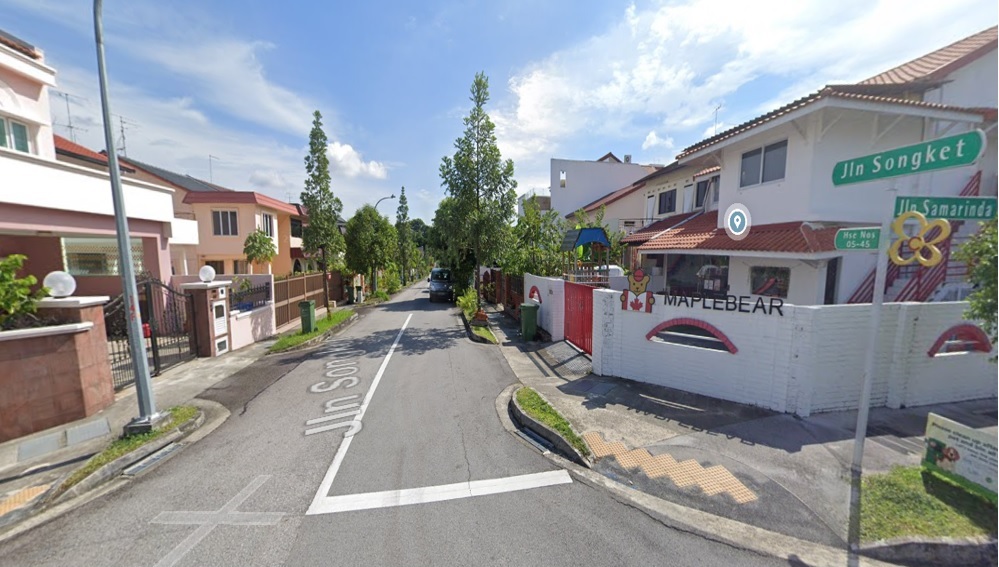 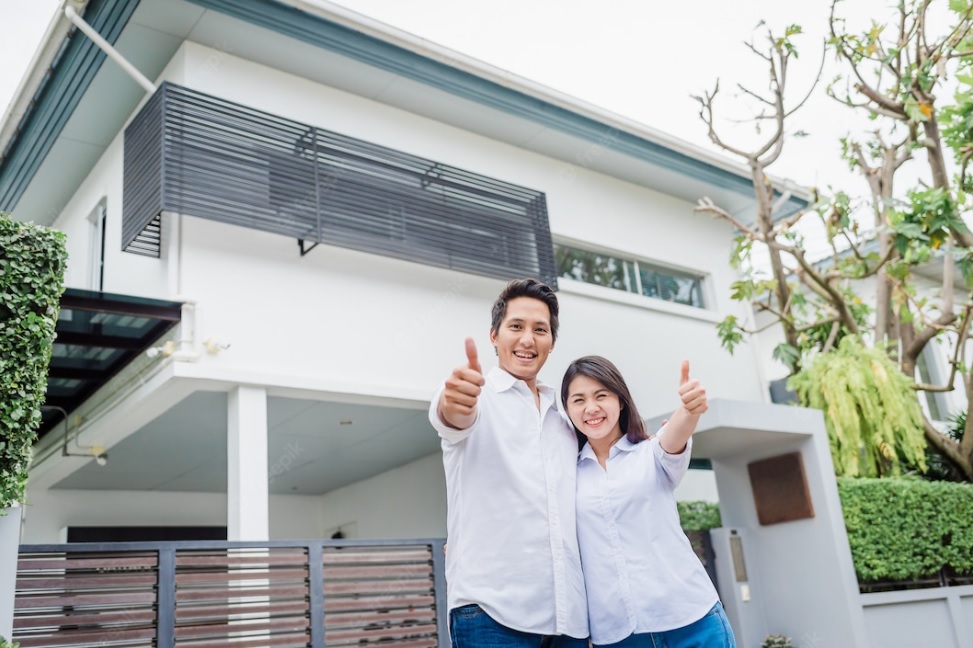 Buying A Property With Someone Else? Read This First. 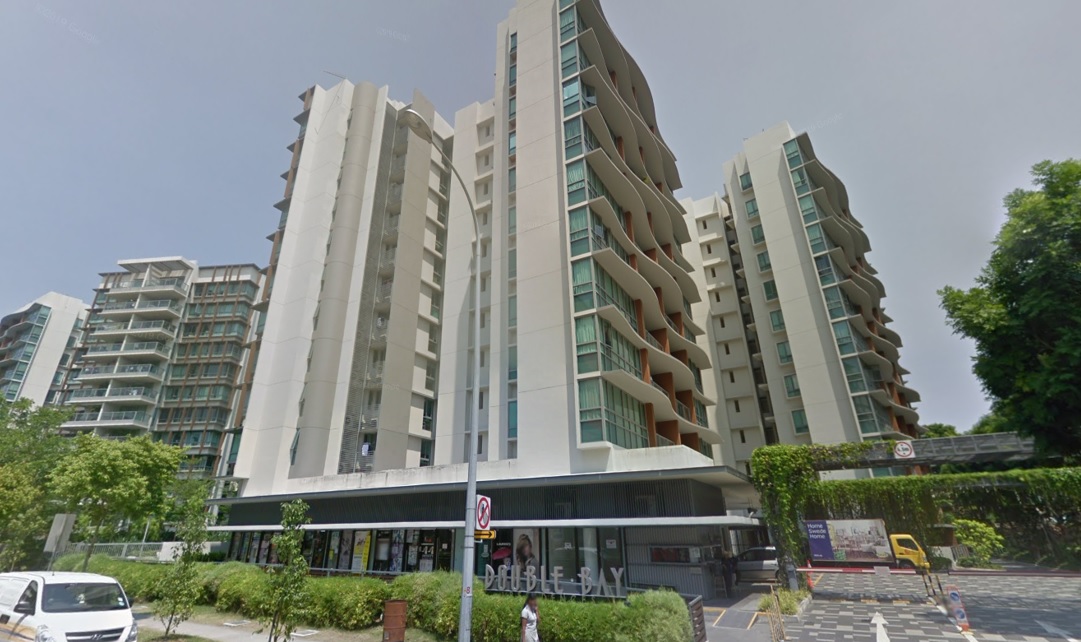 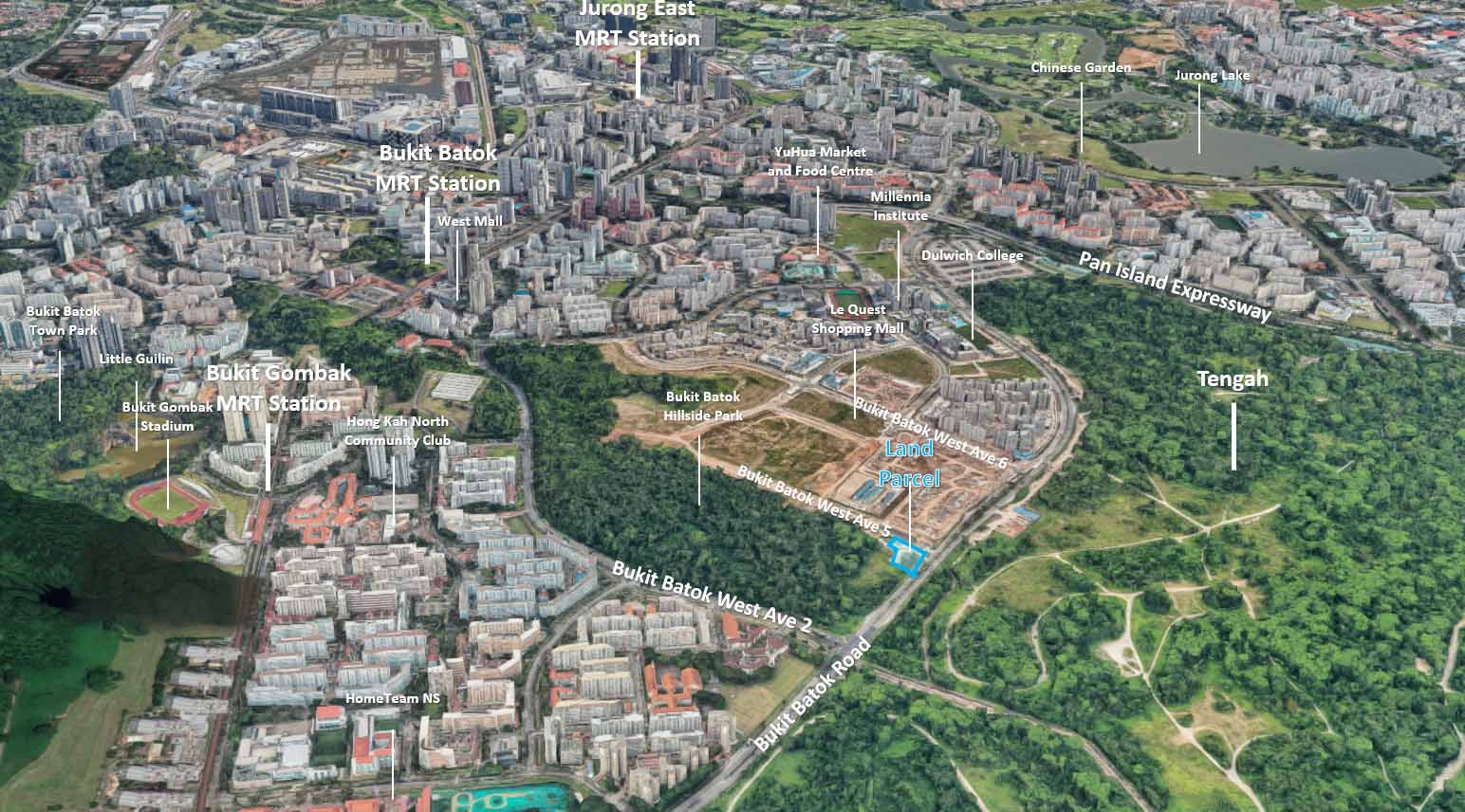