According to data from the Urban Redevelopment Authority (URA), private home prices climbed for the fourth consecutive quarter in Q1 2021, posting a 3.3% QoQ increase – which is also the fastest pace of quarterly price growth since the 3.4% rise in Q2 2018. The price increase was higher than the initial 2.9% flash estimate announced by the URA earlier this month.

The landed homes segment led the price increase in Q1 2021, rising by 6.7% - reversing the 1.6% decline in the previous quarter. Realis caveats showed that the median price rose across the detached house, semi-detached house, and terrace house segments from Q4 2020 to Q1 2021. Of note, a bungalow in Nassim Road has sold for $128.8 million or a record $4,005 psf during the quarter. Check out landed properties for sale listings here.

Meanwhile, non-landed private home prices rose by 2.5%, mainly driven by the Rest of Central Region (RCR) which saw a QoQ price increase of 6.1% in Q1 2021 – at a faster clip than the 4.4% rise in Q4 2020. New launches such as Normanton Park and The Reef At King’s Dock – which enjoyed good take-up – likely helped to boost home values in the RCR.

Over in the Core Central Region (CCR), non-landed home prices climbed by 0.5% QoQ in Q1 2021, following the 3.2% increase in the previous quarter. The bulk sale of Eden at 2 Draycott Park for $293 million as well as bumper new home sales – driven by Midtown Modern in Bugis – likely lifted the finalised price index for this sub-market, which had earlier reflected a 0.3% decline in the initial flash estimate. With a total of 681 new units sold in Q1 2021, the CCR has booked its strongest quarterly new home sales since 780 units were shifted in Q4 2013.

Home prices in the Outside Central Region (OCR) rose at a slower pace compared to the previous quarter, rising by 1.1% QoQ in Q1 2021 - partly due to the lack of new launches in this market segment during the quarter. Owing to the dearth of new projects, the OCR was also the only sub-market that saw QoQ decrease in new private home sales in Q1 2021, with 1,014 new units sold. Previously launched projects, including Treasure At Tampines, Ki Residences At Brookvale and Parc Clematis continued to attract buyers last quarter.

“As economic recovery continues to gain traction, we see an uplift in buyers’ confidence and further improvement in market sentiment. Generally, demand for private homes remained well-supported by Singaporeans, including many HDB upgraders and investors. We expect buying interest for both new and resale homes to remain fairly buoyant among local end-users in the near-term in view of the more positive outlook, ample liquidity, and the low interest rate environment.

Although prices on a PSF basis have either stayed firm or increased slightly for some new launches, we observe that the average transacted quantum for new private homes in Q1 2021 was in the region of around $1.6 million – within the pricing sweet spot that is still palatable for many buyers.

The robust sales in the primary market have also helped to pare down the number of unsold units. As at Q1 2021, there were 21,602 unsold units (ex. ECs) in the market – down from 24,296 units in the previous quarter. Given the tighter supply of unsold stock, particularly in the mass market, we expect home prices to stay relatively resilient amid healthy demand.

For the full year 2021, we are projecting private home prices to rise by 6% to 7%, largely backed by the new launches. In particular, we expect CCR prices to potentially clock a slight increase this year, reversing the marginal decline in 2020. The slate of attractive CCR new launches such as Midtown Modern, Irwell Hill Residences, One Bernam, and Klimt Cairnhill should help to prop up prices in this sub-market.

Barring any new cooling measures, we expect more than 10,000 new private homes to be sold in 2021. Meanwhile, the resale market should also remain quite lively and we anticipate that resale volume could hit over 12,000 units this year.”

Data released by the Housing and Development Board (HDB) showed that resale prices of public housing flats rose by 3.0% in Q1 2021. The finalised price index is marginally higher than the 2.8% growth indicated in the flash estimate released on 1 April 2020.

“Based on the transaction data, the price growth seemed fairly broad-based with many HDB towns achieving higher average resale prices in Q1 2021 from the previous quarter, amid the improved market sentiment and strong demand for resale flats. The more positive economic outlook, delays in the completion of new Build-to-Order flats, and generous housing grants for first-time buyers buying resale flats are all factors that have contributed to the robust demand in the HDB resale market, which in turn has helped to push prices higher.

Our market observations indicate that competition remains very keen for choice HDB resale units. According to feedback from our agents, it is not uncommon for sellers to receive an offer or even multiple offers on the day of viewing itself. This healthy demand will continue to support HDB resale values, although the pace of price growth may start to moderate as price resistance sets in. For 2021, we expect HDB resale price could grow by 6% to 7% and transaction volume will likely hit 26,000 units.” 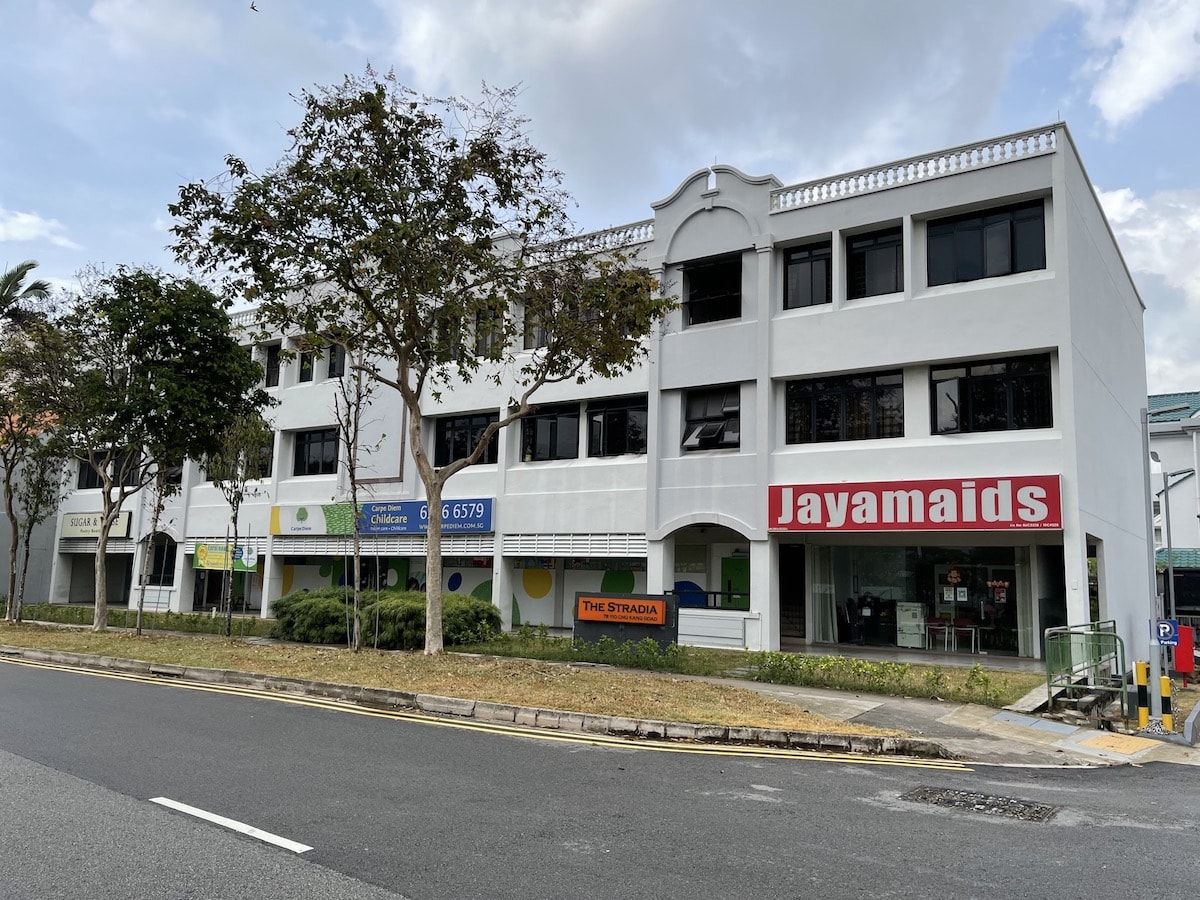 Freehold Mixed-use Site The Stradia In Yio Chu Kang To Be Put Up For Collective Sale For $23.8 Million 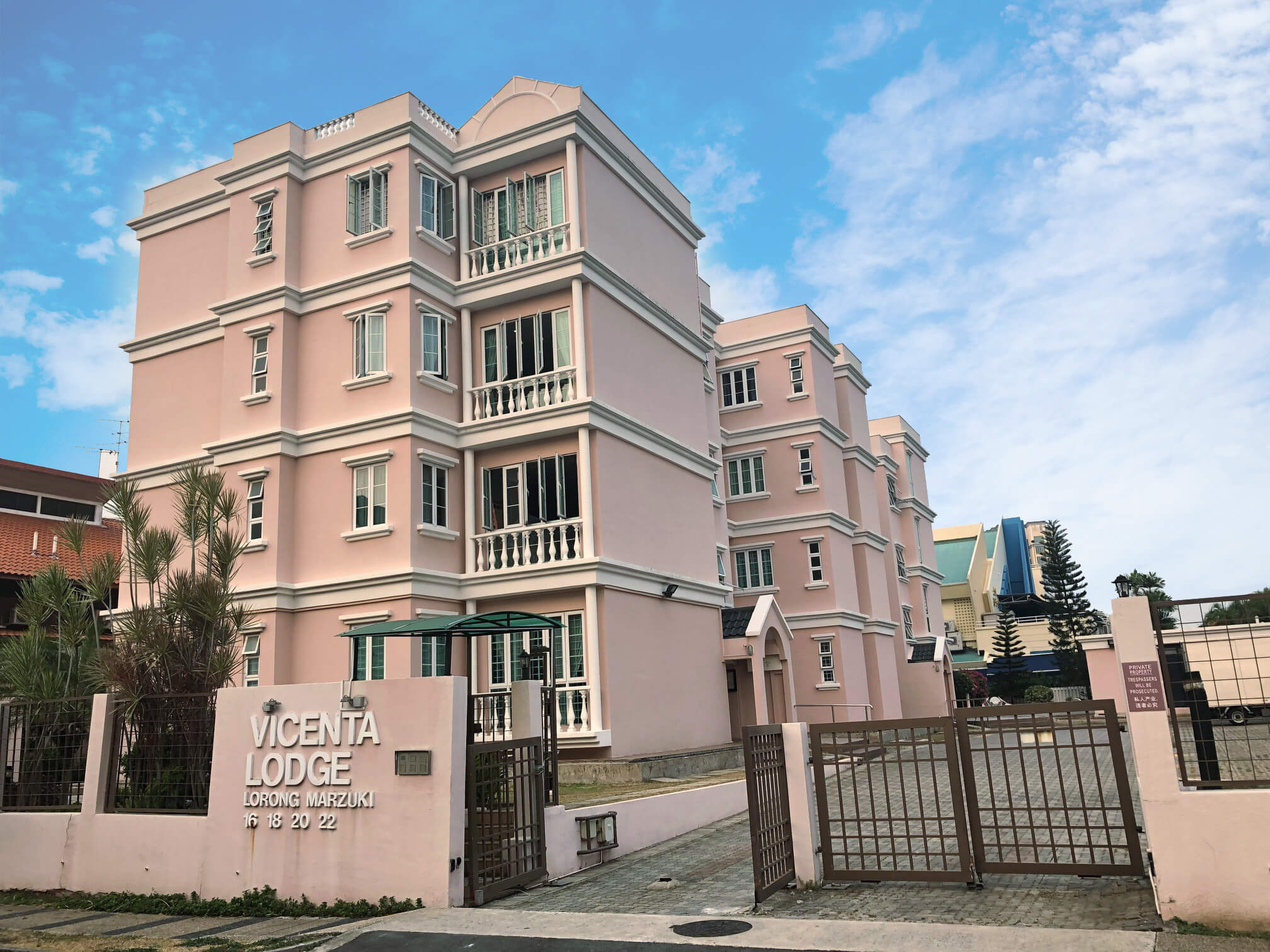 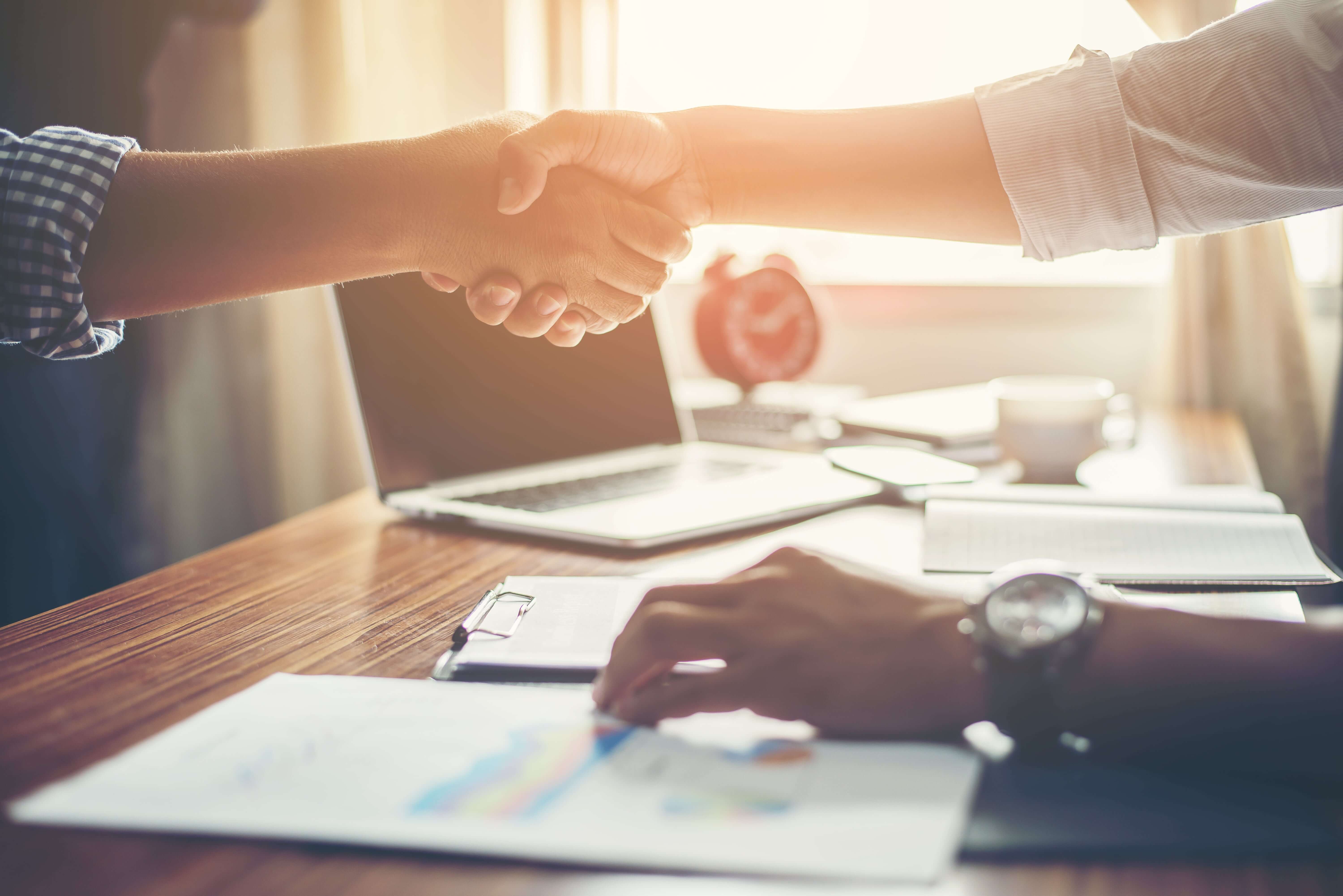