16 December 2021, SINGAPORE – The government has today announced the ramping up of housing supply – in both the private residential market and public housing Build-to-Order (BTO) segment – to meet the strong demand for homes. The increase in housing supply next year, coupled with the new cooling measures implemented with effect from 16 December 2021, are aimed at providing more options for buyers as well as to stabilize the property market, which has strengthened substantially in the past year. Mr Ismail Gafoor, CEO of PropNex Realty, said, “The sites on the Confirmed List are located in the Rest of Central (RCR) and Outside Central Region (OCR). This is a timely injection of supply as home demand in these two sub-markets has been very strong, supported by Singaporeans buyers looking to upgrade or enter the private residential market. The unsold stock in the RCR and OCR has depleted amid the strong buying over the past year. As at the end of Q3 2021, the unsold stock in the CCR, RCR, and OCR stood at 6,880, 5,878, and 4,382 units respectively. Going by 2020’s sales level, the unsold stock in RCR and OCR will be cleared out within a year or so without any new injection of supply. In view of the new cooling measures, including the hike in Additional Buyer’s Stamp Duty (ABSD) to 35% for entities buying residential property, we expect developers to be less aggressive with their bids for development sites.”

The offering of sites in Lentor Central and Lentor Hills Road (Parcel B) reflects the government’s intent to continue to enlarge the population catchment in the Lentor area, following the opening of the Lentor MRT station in August 2021. The last site to be sold in the area was another plot in Lentor Central, which was awarded to GuocoLand for $784.1 million ($1,204 psf ppr) in July this year. Among the Confirmed List sites, we expect developers will be attracted to the EC plot in Bukit Batok West Avenue 5 as buying demand in the EC market will remain resilient, tapping the pool of HDB upgraders. Meanwhile, although the Dunman Road site is attractively located in the city fringe and near to the Dakota MRT station, the large number of homes (1,035 units) to be built on the site will be assessed carefully by developers owing to the ABSD rate hikes.

The Housing and Development Board (HDB) also plans to raise flat supply by 35% over the next two years, with up to 23,000 BTO flats slated for launch in 2022 and 2023. The HDB noted that the new flats in 2022 will be located across mature and non-mature towns such as Bukit Merah, Jurong West, Kallang Whampoa, Queenstown, Tengah, Toa Payoh and Yishun. Based on data tracked by PropNex, the 23,000 BTO flat supply planned for 2022 will be the highest annual supply since about 25,000 new flats were launched for sale in 2013.

Ms Wong Siew Ying, Head of Research and Content, PropNex Realty, said, “The sizable increase in BTO supply by 34.5% yoy to 23,000 units in 2022 will offer more affordable housing options for Singaporean households, and we should expect steady demand for new flats in estates such as Bukit Merah, Kallang Whampoa, Queenstown, and Toa Payoh. Given the strong demand for BTO flats, the move to ramp up supply will give Singaporeans more opportunities to secure a new flat, as well as ensure the HDB resale prices grow at a more sustainable pace. We believe many home buyers will still turn to the HDB resale market for housing options due to the generous housing grant for first-timers, a wider selection of units in the open market, and also being able to move in to resale flats fairly quickly, as opposed to the long waiting time for BTO project completions.” 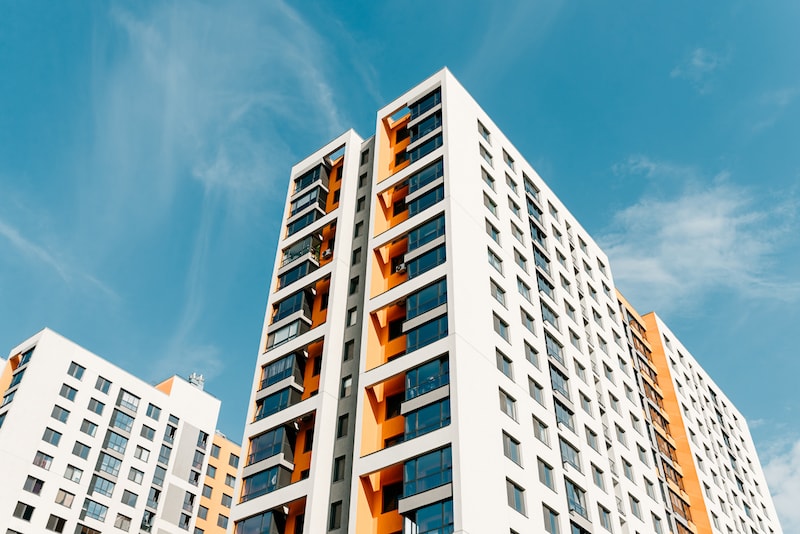 Latest Curbs Will Temper Growth Momentum In The Residential Market In 2022; The CCR To Face More Downward Pressure 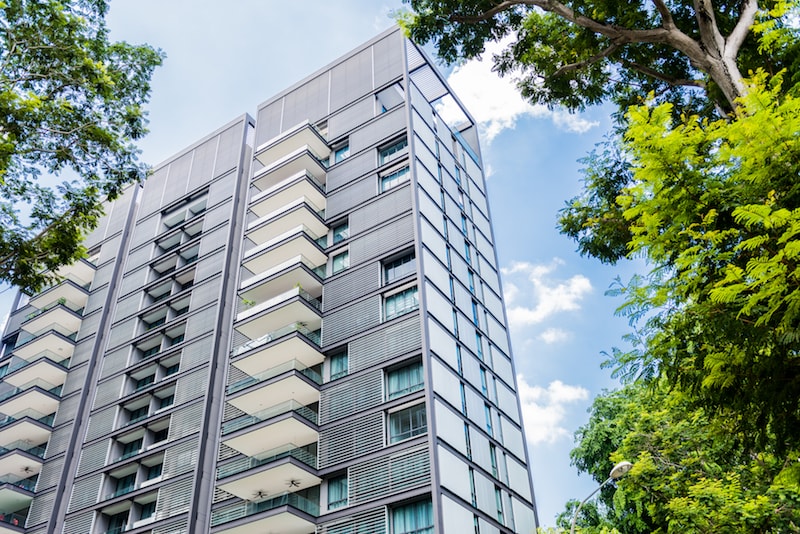