Collective Sale: Some Properties Have More Potential En Bloc Than Others

Collective Sale: Some properties have more potential En Bloc than others
By PropNex Research and editorial

One version of the Singapore Dream goes like this: own a private home, hit the en bloc sale jackpot and sell the property, then become a millionaire overnight. It is a pretty sweet thought, except that chasing an en bloc sale – otherwise known as collective sale – could be nothing but a pipe dream for many owners.

For every successful collective sale, there are many others that failed for one reason or another. So, what motivates developers to buy a given site via en bloc sale? This quick guide seeks to explore some factors that could make or break a collective sale attempt. But first… what is collective sale?

It refers to the sale of two or more property units to a common purchaser, which can be a single developer or consortium of developers. In Singapore, the collective sale process is laid out in the Land Titles (Strata) Act and there must be majority consent (by share value and strata area) among the property owners to sell the entire strata development.

Naturally, for owners to agree to selling the property collectively, a substantial premium – some may be looking at a 50 to 60% premium - must be garnered, compared to if they had sold their unit individually on the resale market.

For the developers, the en bloc sale market complements the public land tender programme by providing a source of freehold/999-year leasehold land as well as redevelopment sites in the central areas. However, not all en bloc wannabe projects catch developers’ fancy.

1. Plot ratio and land use intensification

From time to time, the plot ratio of sites may get revised upwards by the urban planners, and that may enhance the en bloc potential of the land plot as it now presents an opportunity for land use intensification. In cases where the land is under-utilised (e.g. sparse residential development or those with sizeable open-air car parks), they may interest developers as well.

However, the sheer size of some estates – such as Braddell View - may turn away potential suitors as they present a lot of risks to developers. In Singapore, developers have 5 years to build and sell all units under the additional buyer’s stamp duty (ABSD) rules, while foreign/ publicly listed developers have an additional 2 years to do so under the Qualifying Certificate (QC) regime. Failing to sell all units in the new project would see developers incurring hefty fees and extension charges. The developer gets the same stipulated time frame to sell the project whether it comprises 100 units or 2,000 units. In this context, a massive plot would pose greater development risk than a smaller one.

A successful en bloc sale is never easy to pull off and may get trickier if there are a large number of units in the development. It could potentially be less arduous or challenging to seek majority consensus to sell the property in a small or mid-sized project (generally less than 500-600 units), compared to one that has a lot more owners. Notably, many of the high profile en bloc cases that found success in the recent cycle had a relatively manageable number of units: Pacific Mansion (288 units); Tulip Garden (162 apartments and 2 shops); Park West (432 apartments and 4 shops); and Pearl Bank Apartments (280 apartments and 8 shops).

Everything has a price and if the price is right, chances are there would be takers. It is natural that home owners want to extract the maximum value from their property, and at times, setting a higher asking price would help to garner some extra signatures to obtain the requisite level of consensus to put the development up for collective sale.

Even then, it may not be enough to secure the mandate needed to launch a tender, as was the case with Mandarin Gardens which had upped its asking price to a record $2.9 billion, but still could not cross the 80% consensus threshold when its collective sales agreement expired.

In addition, the development charges and sums to be paid for lease top-up to a fresh 99-year ought to be considered as well, because they influence how much a developer is willing to pay for a site.

It seems Singapore’s urban landscape is always a work-in-progress. As the government unveils plans to rejuvenate certain precincts, it may develop more infrastructure/amenities, offer incentives, or revise plot ratio and height limit of buildings. These would have an impact on stirring redevelopment interest in that area. Be in the know of what is happening in the neighbourhood and consult the Urban Redevelopment Authority’s Master Plan for more information on land use.

5. Profile of owners and SSD issue

To sell or not to sell is literally a million-dollar question for many owners caught in the thick of collective sale action. While the decision may be a clear-cut one for some owners, others may not be so keen especially if they have lived in the estate for a long time. Reasons for staying put include a deep sentimental attachment to the property, close links with neighbours in the estate, and unique attributes of the development (e.g. convenient location, large unit size).

Nostalgia aside, the potentially high cost of finding a replacement home could also discourage some owners from agreeing to the en bloc sale. Another group of owners who may be hesitant are those who have bought a property in the development less than 3 years ago, as they would have to incur the Seller’s Stamp Duty (SSD) if they sell their home.

It gets more complex if it involves a mixed-development with commercial and residential units, as shop owners may have different priorities from the home owners. Balancing differing interests would be challenging.

Changes to policies are difficult to predict and pre-empt. The ABSD hike and the introduction of the 5% non-remittable ABSD on developers in July 2018 dealt a huge blow to the buoyant collective sale market which virtually grounded to a halt thereafter.

Months prior, in November 2017, the government announced the Pre-Application Feasibility Study (PAFS) to assess the impact of an en bloc development on traffic flows and congestion in the area. The developer may not be able to build as many units in the new project depending on the PAFS assessment – which will in turn affect how much they are prepared to fork out for the site.

Many of these factors are beyond the owners’ control. If you are looking to buy a resale unit, be circumspect about hype and speculation around collective sale potential because it may never materialise. More importantly, be sure to consider issues such as lease decay, capital upside potential, and whether the property suits your needs and financial circumstances. 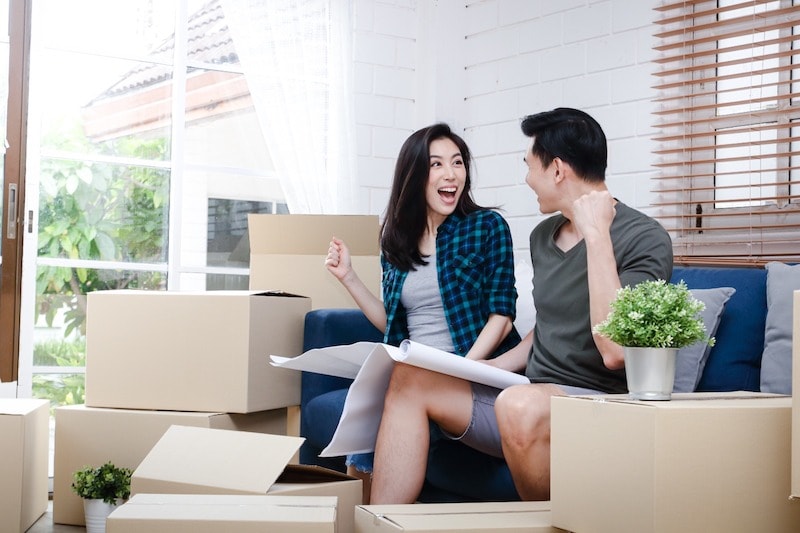 Thinking Of Renting An Apartment? Here Are The Key Things To Note Before You Make The Move 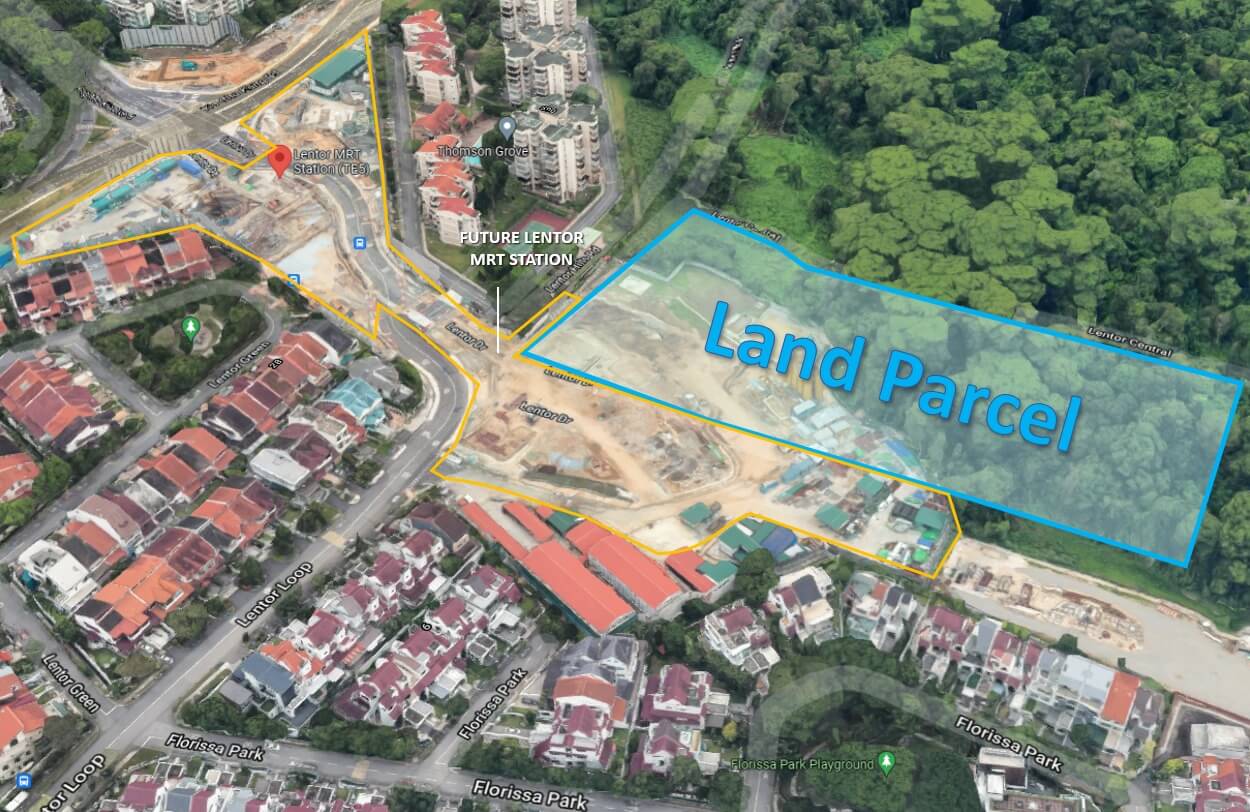 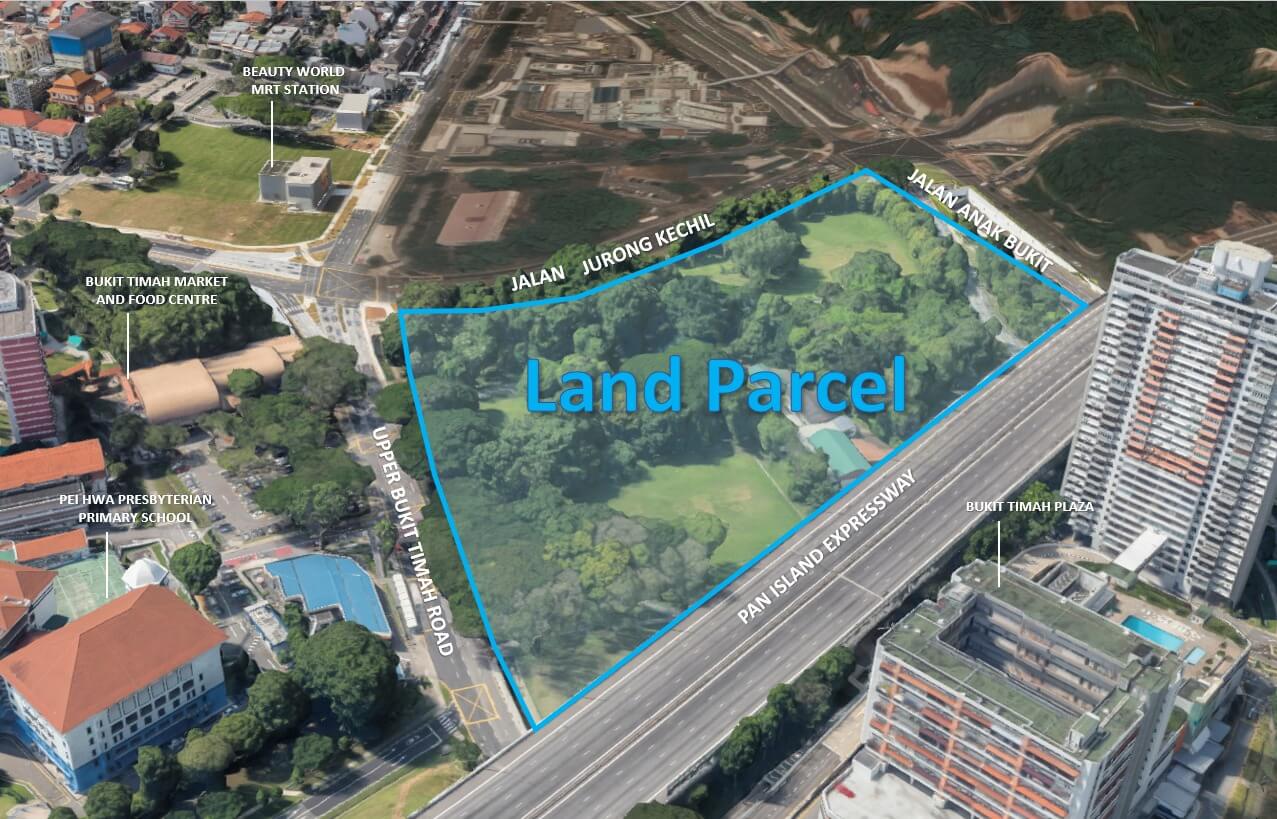