The Difference Between En Bloc and SERS

By PropNex Research and editorial

We have often read in the news that a particular development has been put up for collective sale. Headlines like “Normanton Park sold en bloc for $830.1 million” or “Three blocks in MacPherson Lane get nod for SERS”, but what is an en bloc sale? How does it differ from the Selective En Bloc Scheme or SERS for HDB estates?

To put it simply, both types of en bloc sale- also known as collective sale - and SERS are ways to “recycle” land and rejuvenate an estate. It usually involves an older development making way for a new project, with intensification of land use subject to plot ratio and land use permissible. For example, the former 560-unit Tampines Court were collectively sold for $970 million in August 2017, and is being re-developed into Treasure At Tampines with a whopping 2,203 units.

Why go for collective sale or SERS?

A collective sale refers to the sale of two or more property units to a common purchaser. Owners of private residential developments can put their property up for collective sale if they garner majority consent for the move. Some of the main motivation for launching a collective sale include addressing the issue of declining lease (in the case of 99-year leasehold properties), costly maintenance of ageing buildings, deterioration of building condition over time, and the opportunity to maximise profit on the sale of the unit.

Whereas in SERS - generally known as the HDB equivalent of the en bloc process - HDB owners do not get to choose when or if their estate gets selected for the scheme. In fact, only 4% of HDB flats have been identified for SERS since it was launched in 1995.

Depending on the age of the development, it will require at least 80% of consent (by share value and strata area) from owners to put the property up for public tender. Should a buyer be found, the next step is to obtain a sales order from the Strata Titles Board, followed by the legal completion of the sale – all that must be done within 12 months of successfully getting the collective sale agreement executed by the requisite majority of the owners. If there are no buyers, the owners have the option to apply to extend the lease and pay for the extension.

In Singapore, the collective sale process is laid out in the Land Titles (Strata) Act. In a nutshell, it begins with the initiation of a General Meeting to elect a Collective Sale Committee. And the entire collective sale process can be arduous, taking at least 2 years to complete, while those with much objection could take even longer. Some developments did not manage to find a buyer despite numerous attempts at collective sale.

It is a different story for HDB estates. Under SERS, which was introduced by the government in 1995 as a form of an urban renewal strategy to rejuvenate older housing estates, it is the government that initiates the SERS process. Once the SERS announcement is made, HDB will hold an exhibition on SERS to help residents learn more about their new home and have a professional private valuer assess the market value of the residents’ SERS flat. There will also be surveys conducted to find out the residents’ preferred flat type for the replacement flats and facilities.

Given the benefits from SERS, many HDB owners wish to be pick for the scheme, but the odds are less favourable. As of time of writing, there have only been a total of 77 completed SERS projects in Singapore since the scheme started 25 years ago.

Resident Households by Type of Dwelling (%)

To address the growing concerns around lease decay, the government announced the Voluntary Early Redevelopment Scheme (VERS) - voluntary scheme offered to selected precincts when they are aged 70 years or older. Home owners in precincts selected for VERS will vote to decide if they want the government takes back flats before the end of the lease.

Be it en bloc, SERS or VERS, they are all crucial in land-scarce Singapore as they aid in urban renewal, and optimise land use to support the country’s population. 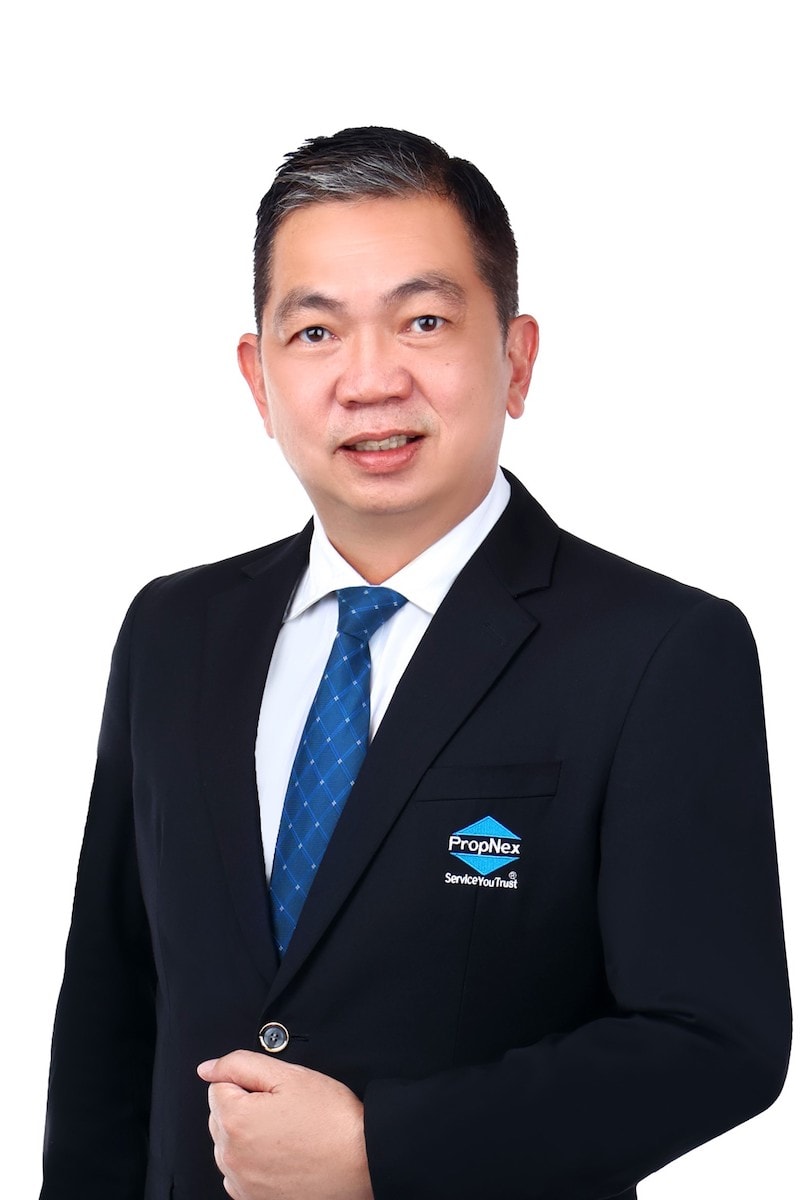 Propnex Will Become An Authority In The Landed And GCB Market 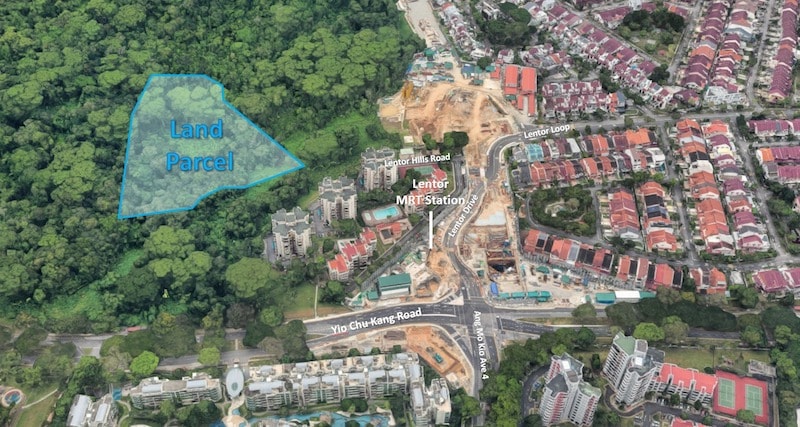 A Special Look at Lentor Hills Parcel A Site