Mention the Dairy Farm area and it likely brings to mind the rustic environment of the nature park, the former Singapore quarry, the tranquillity and greenery that residents living in the locale have been enjoying through the years. Soon, more homeowners will be able to savour the charm and serenity that comes with living there.

A new 99-year leasehold private residential project in Dairy Farm Walk with 385 units could well be launched later in the year, following the close of public land tender for the site in March 2022. A partnership between two Sim Lian group entities – Sim Lian Land Pte. Ltd. and Sim Lian Development Pte. Ltd. had submitted the top bid of $347 million which works out to a land rate of $980 psf ppr. The tender attracted 7 bids, reflecting healthy interest among developers for the 1.56-hectare plot.

The new development will place more households closer to nature for leisure and recreation, away from the hustle and bustle of the city. Yet, the project’s proximity to the Hillview MRT station on the Downtown Line means that future residents are never far from retail offerings and F&B spots.

Beyond the Dairy Farm Nature Park lies the Bukit Timah Nature Reserve - home to Bukit Timah Hill, the highest hill in Singapore as well as the largest primary forest in Singapore with a wide range of biodiversity – which was officially declared an ASEAN Heritage Park in 2011. Residents can also take in the greenery and heritage along the Rail Corridor nature trail near Hillview which includes restored truss bridges and the Singapore Quarry Bridge.

Apart from the lush greenery, the area also boasts other attractions such as the historic former Ford Factory located along Upper Bukit Timah Road. Ford Motor Company had moved from its Anson Road premises to the art deco factory in Upper Bukit Timah Road in 1941 and it became Ford’s first motorcar assembly plant in Southeast Asia.

Serene, but far from being rural
While the Dairy Farm Walk project is nestled amidst parks and within a serene private residential enclave, it is far from being rural. In fact, it is several minutes’ walk from the Hillview MRT station on the Downtown Line, connecting future residents to vibrant commercial nodes such as Bukit Panjang, Beauty World, Marina Bay, Chinatown, Bugis and the Changi Airport.

Just five stops on the Downtown Line, residents will be able to transfer to the Circle Line at the Botanic Gardens station, taking them to Bishan, Holland Village, and Harbourfront which are filled with retail, entertainment and F&B options.

There are plenty of shops serving up daily necessities nearby too. They include the commercial offerings that will be available at the upcoming Dairy Farm Residences which will offer stores on the ground floor. Other amenities in the vicinity are: HillV2 mall; the Rail Mall; as well as popular eateries in the Beauty World area.

Prospective buyers should also note that the Beauty World precinct is set to be transformed into a distinctive green urban village that will be a focal point for community life. This exciting development will benefit residents living around the area by generating more buzz and providing more commercial offerings.

Sim Lian Group is an award-winning property developer with experience spanning over four decades in the Singapore property scene. The group has built an outstanding track record in residential development and expertise in construction.

The group has a broad portfolio of residential, commercial, industrial, retail and mixed-use developments. Some of its most recent projects include Hillion Residences, Treasure at Tampines, Treasure Crest and Wandervale. 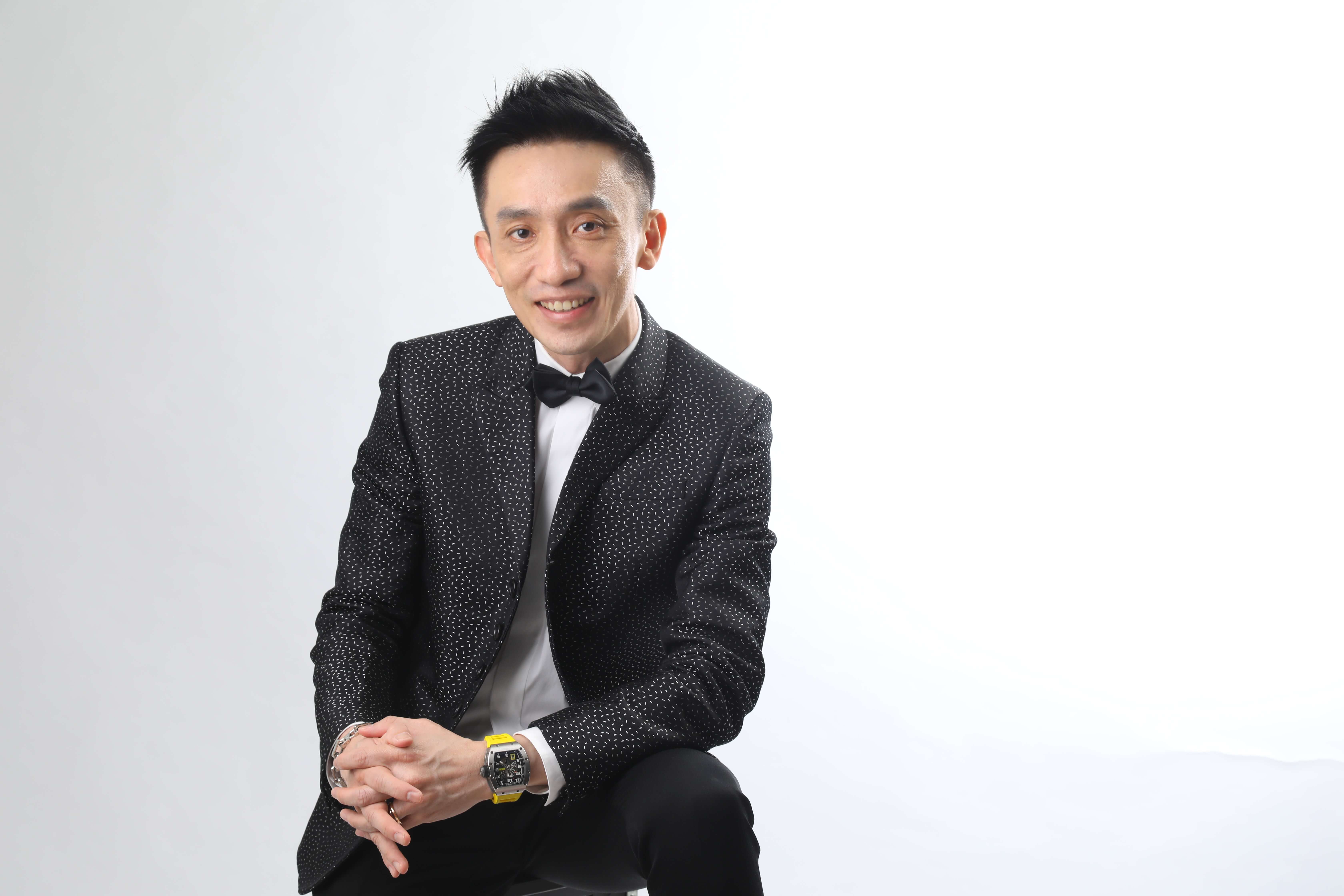 Build Up Savings For Retirement Through Real Estate Investment 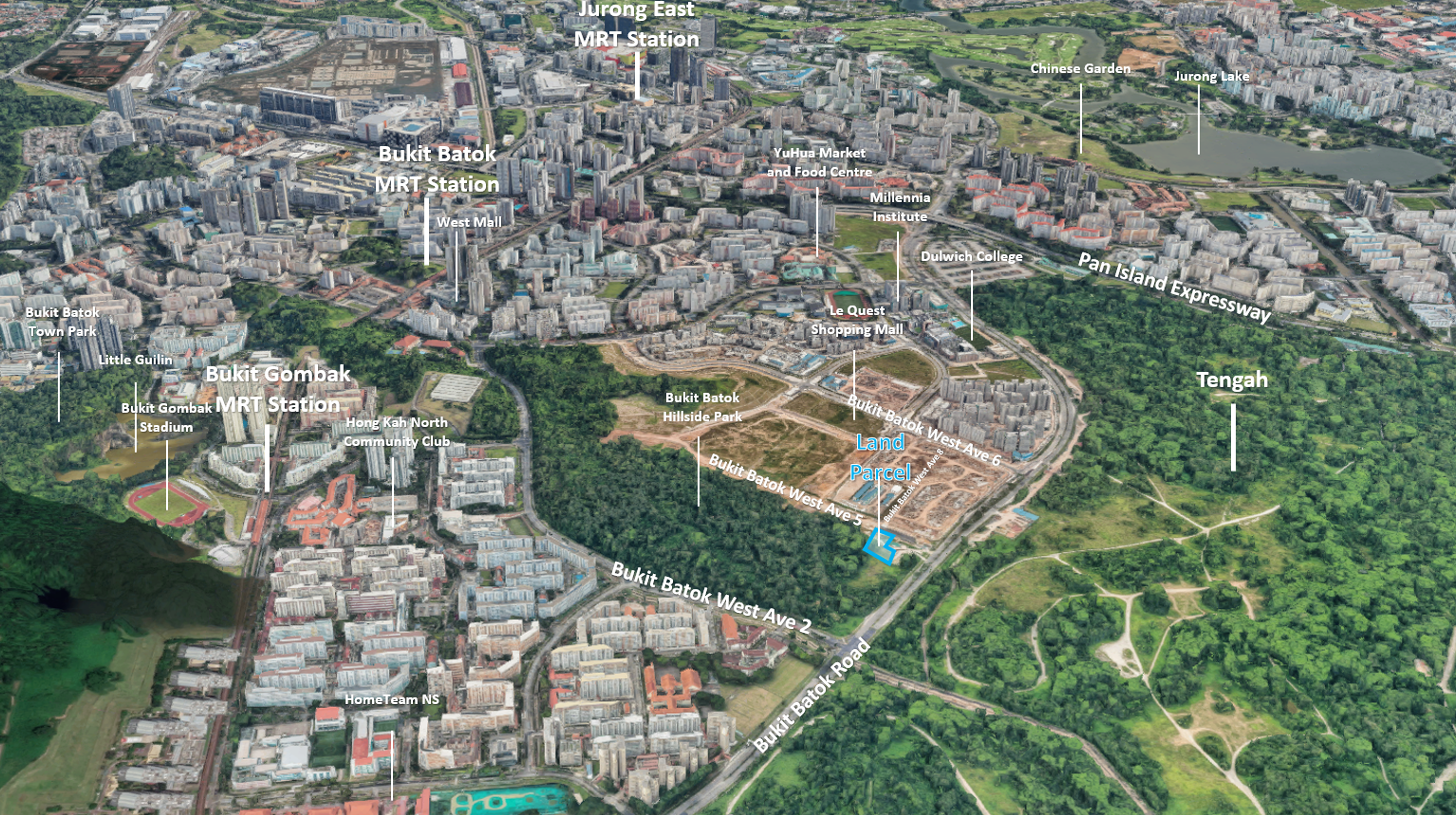