HDB Flats Due To Reach Mop In 2022: Attractive Projects You Should Look Out For In The North Region

In this 4-part series, PropNex looks at some of the HDB projects that are slated to reach their 5-year minimum occupation period (MOP) in 2022, starting with those in Northern Singapore. In subsequent features, we will cover MOP flats in the North-East, West, East, and Central Singapore. An estimated 31,325 HDB flats are expected to exit the MOP this year. Of these, about 30% of the MOP stock or 9,545 units are located in the Northern Region, comprising 3,962 flats in Sembawang, 3,701 flats in Woodlands, and 1,882 flats in Yishun.

One characteristic of the North is perhaps its plentiful parks and recreation options, from the famed zoo to the Khatib Bongsu flatlands, to the Sungei Buloh Wetland Reserve and the Sembawang hot springs, as well as a range of local farms (yes, agriculture!) in the Kranji area. Residents can also make regular jaunts to Johor Bahru since the Causeway is not far from home.

In addition, Woodlands is also slated to become a key economic hub in Singapore with new spaces for business, industry, and research and development in the area over the next 15 years. There is also the Seletar Aerospace Park that will bring more jobs to the northern region. 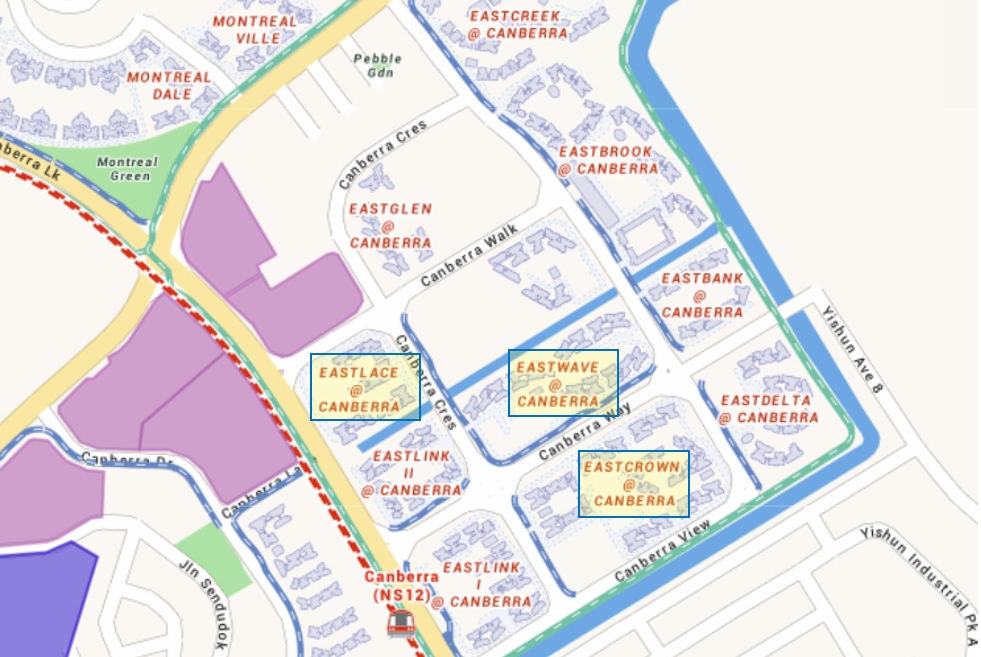 Next to the MRT station is the Canberra Plaza – which opened in December 2020 – where residents will find a wide range of retail, and F&B options across 70 commercial units. Meanwhile, more retail, food and entertainment can be found at Northpoint City in Yishun is just one MRT stop from Canberra. Fitness buffs will appreciate the Canberra-Sembawang Park Connector at their door step along the Sungei Simpang Kiri, taking them to Sembawang Park and a stretch of beach in northern Singapore. 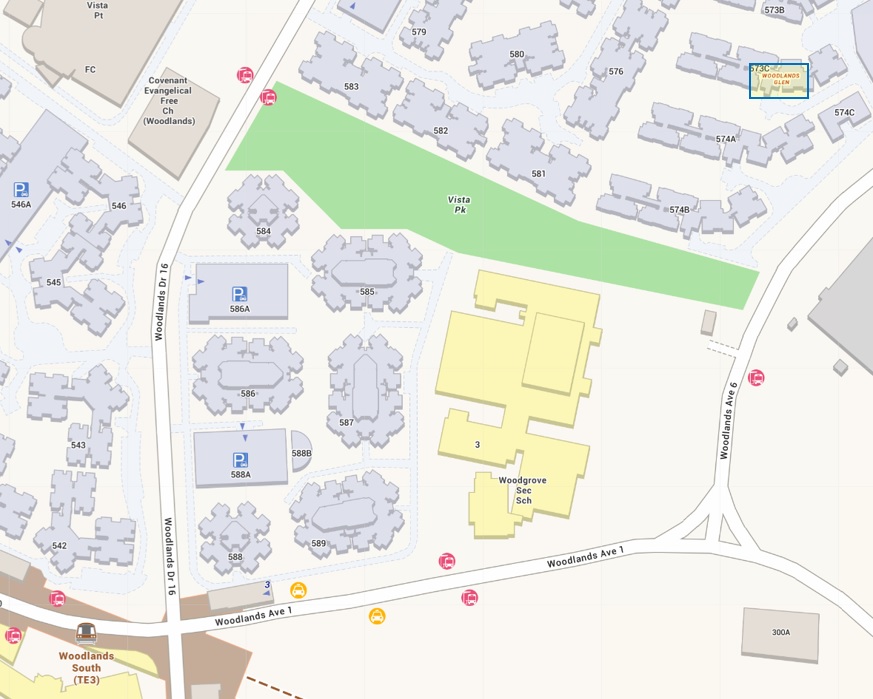 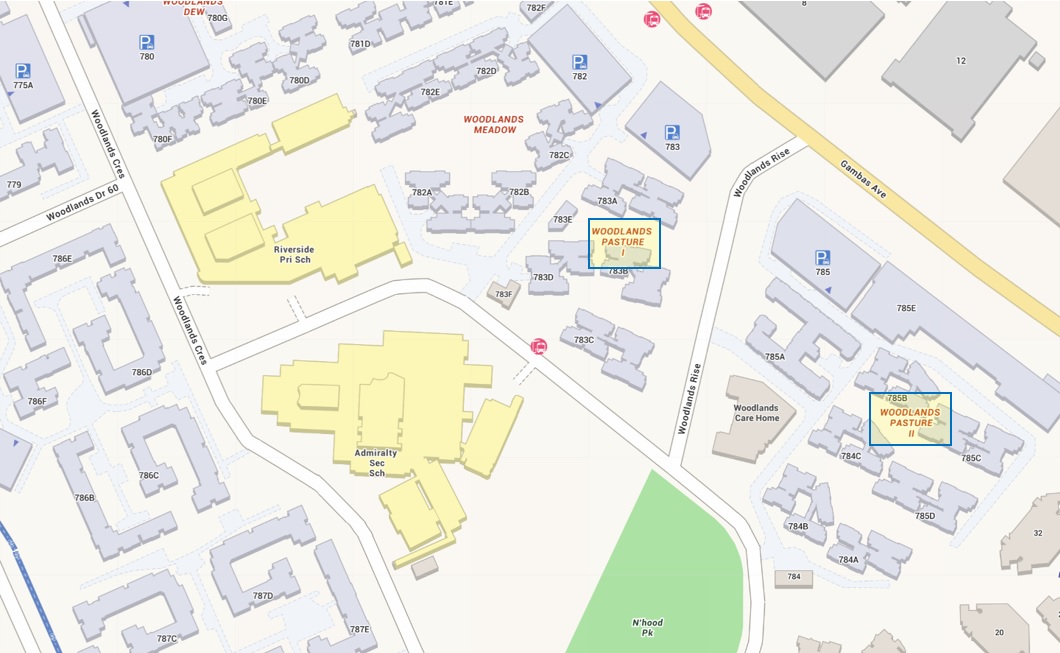 Amenities: Woodlands Pasture I & II is about 14 minutes’ walk to the Admiralty MRT station on the North-South Line. However, residents will not need to venture far for their daily necessities, as Block 785E within the estate offers an eating house, supermarket and shops. Between Woodlands Pasture I & II, there are about a dozen children’s playground, adult fitness stations, and elderly fitness stations – offering plenty of space for the young and old. 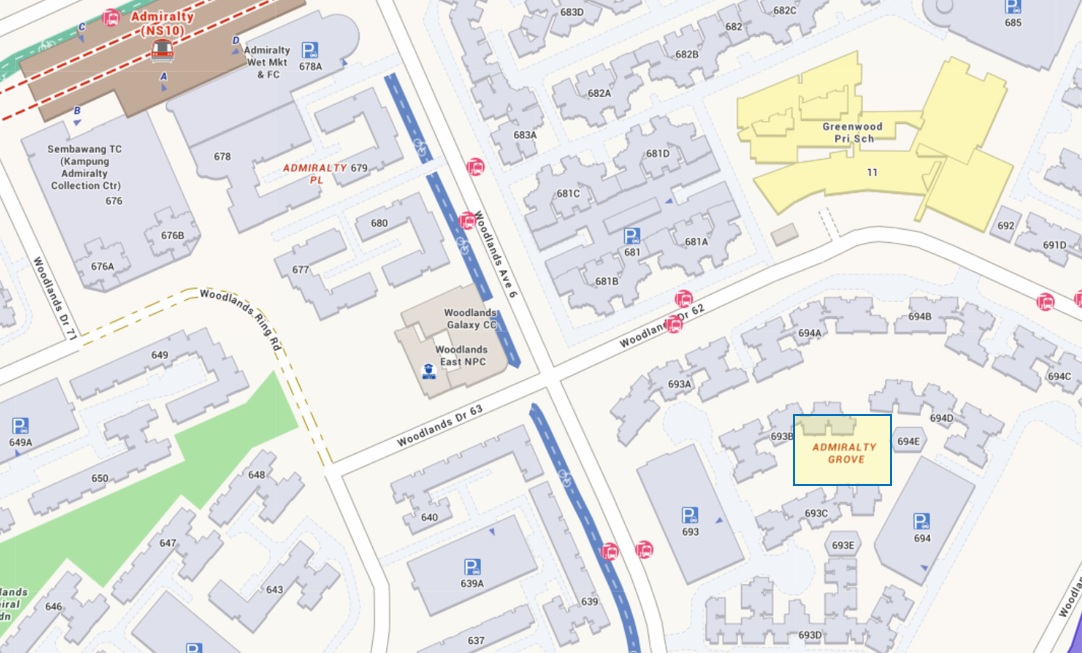 Amenities: Admiralty Grove is about 10-minutes’ walk from the Admiralty MRT station. The estate has its own supermarket, eating house and shops. More food options are also available at the Kampung Admiralty Hawker Centre next to the MRT station. Residents can also enjoy events and make use of the facilities at the nearby Woodlands Galaxy Community Club.

Two MOP projects that may appeal to home buyers in Yishun include Fern Grove @ Yishun (1,294 flats) and Park Grove @ Yishun (588 flats) which were launched for sale in the March 2014 and July 2014 BTO exercises respectively. 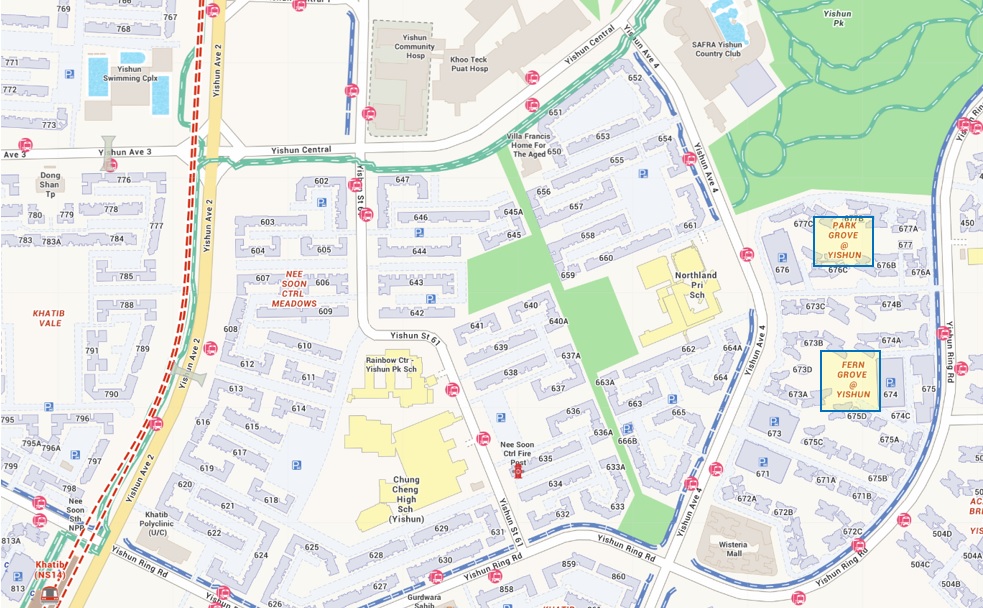 Amenities: Although these two projects are not particularly near an MRT station – being about 20 minutes’ walk to the Khatib MRT station – they are located in a relatively amenity-rich area. Childcare centres are provided within the two projects, while Fern Grove has an eating house, a supermarket, shops and a senior care centre. Other amenities in the vicinity include Wisteria Mall, SAFRA Yishun Country Club, Yishun Park, Khoo Teck Puat Hospital, and Yishun Community Hospital. 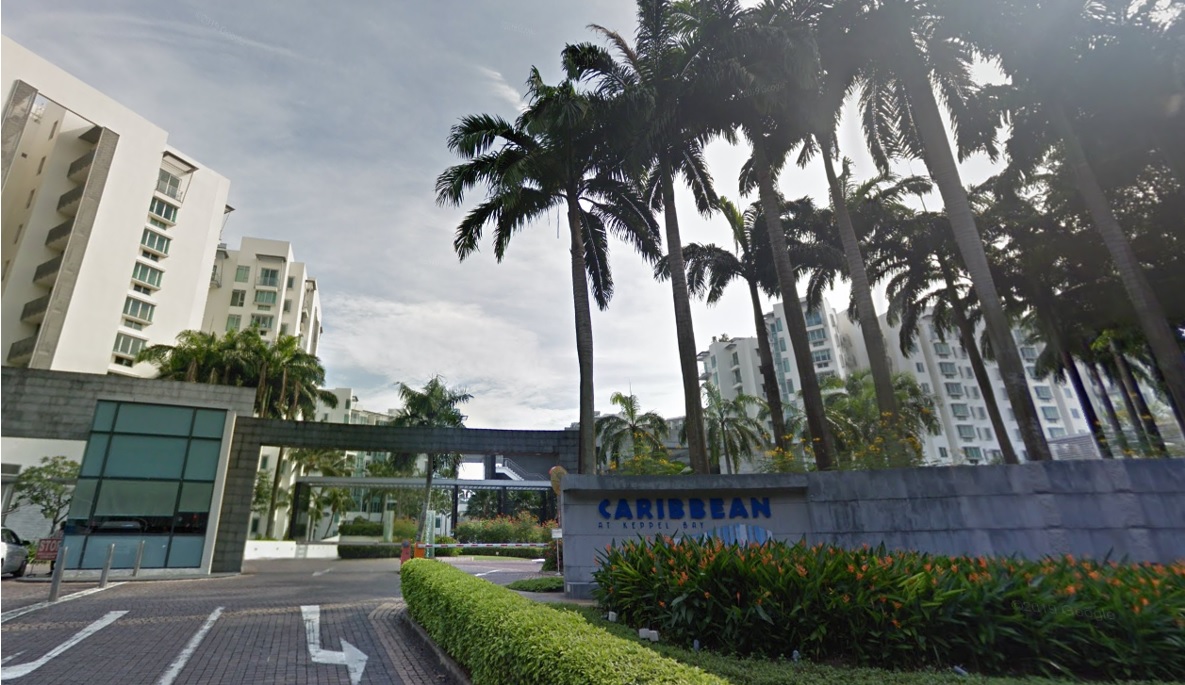 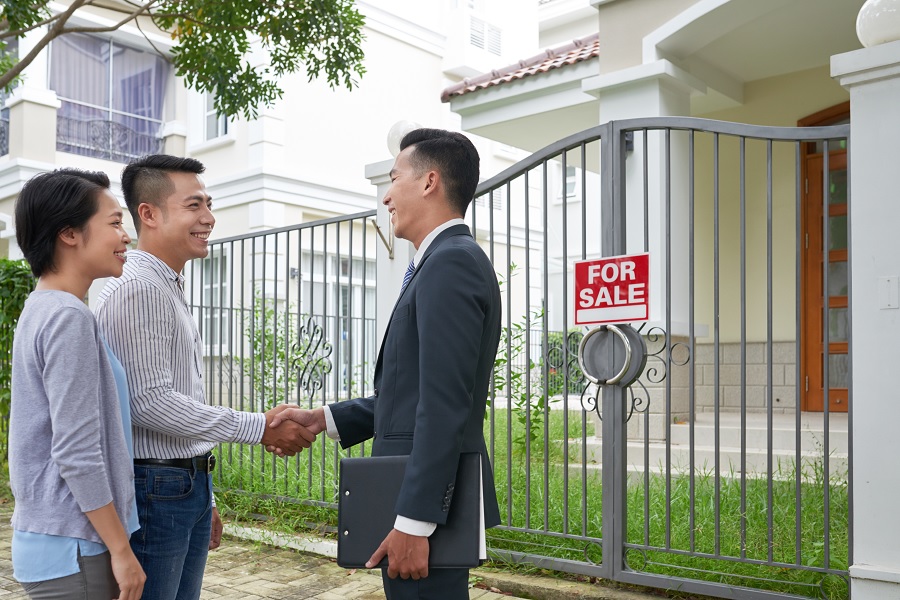 Everything You Must Know About The Option To Purchase (OTP) 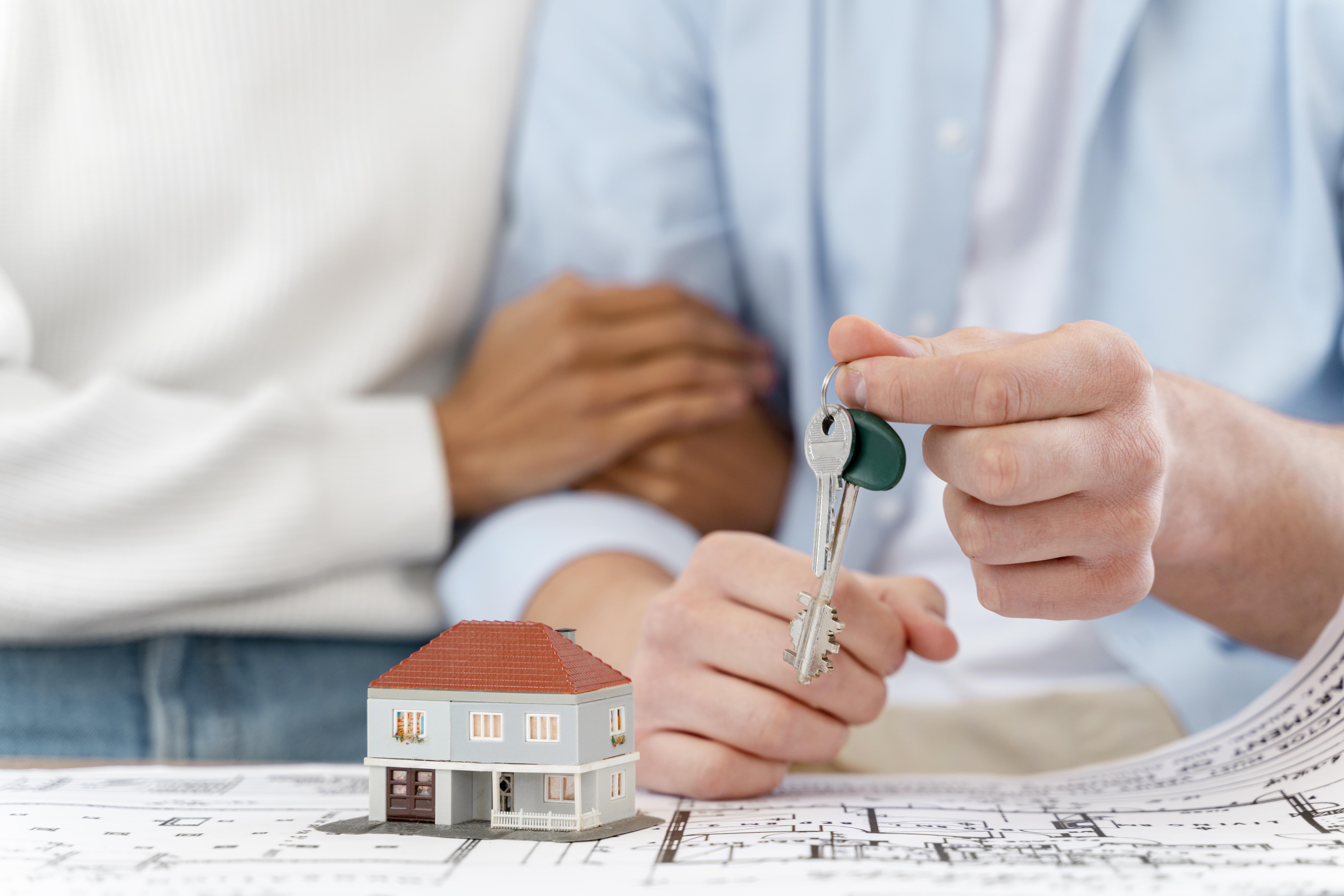 What Is The Decoupling Strategy And Will It Work For You?